The price of oil surged Monday after the Organization of the Petroleum Exporting Countries (OPEC) doubled down on its plans to increase oil output at a gradual rate.

West Texas Intermediate (WTI) crude and Brent crude, the respective U.S. and international oil benchmarks, each increased more than 3% after the OPEC announcement. WTI peaked at $78.37 per barrel, the highest level since 2014, and Brent hit $82 per barrel, its highest price since 2018, on Monday.

The price surge suggested that investors had expected OPEC to announce a greater boost to oil output, according to The Wall Street Journal. The group and its Russian counterpart, which together are known as OPEC+, said overall production would instead be capped at nearly 400,000 barrels per day, in line with previous agreements. (RELATED: Top OPEC Official Blames High Gas Prices On Global Shift To Renewable Energy)

While OPEC has chosen to keep oil production relatively low, U.S. producers have opted to also keep output low, the WSJ reported. Mike Muller, the head of Asia at energy and commodity trading firm Vitol, said this means the “control of pricing is very much in the hands of OPEC+.” 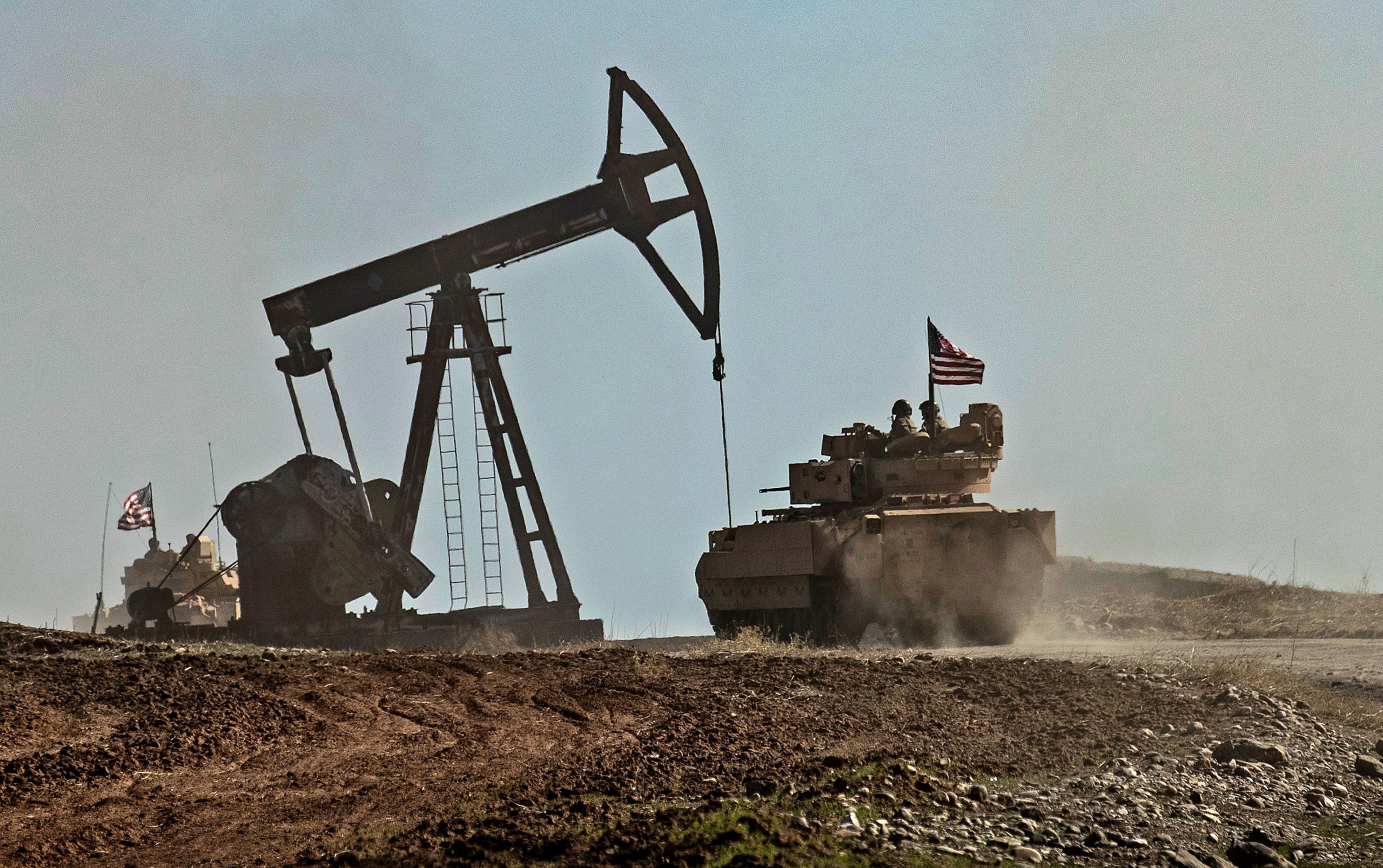 In August, the White House appealed to OPEC, asking it to boost oil production at a higher rate.

“Higher gasoline costs, if left unchecked, risk harming the ongoing global recovery,” National Security Adviser Jake Sullivan said in a statement. “The price of crude oil has been higher than it was at the end of 2019, before the onset of the pandemic. While OPEC+ recently agreed to production increases, these increases will not fully offset previous production cuts that OPEC+ imposed during the pandemic until well into 2022.”

“At a critical moment in the global recovery, this is simply not enough,” he continued.

But, immediately after taking office, President Joe Biden took steps to curb U.S. oil production including a ban on new oil and gas leases on federal lands and the revocation of the Keystone XL pipeline’s lease. A federal judge granted a request, however, from 12 states to block the leasing ban pending further litigation.