Arizona Attorney General Mark Brnovich grilled the Biden administration over the mismanagement of the southern border, according to a letter obtained by the Daily Caller News Foundation on Tuesday.

Brnovich asked Department of Homeland Security (DHS) Secretary Alejandro Mayorkas for a list of every official and agent who was “given the options of retirement or reassignment” since President Joe Biden took office, according to the letter. Brnovich was concerned that top DHS officials were forced out of their positions just as border officials encountered a record number of migrants illegally entering the U.S. at the southern border.

“At a time when we need them most, DHS seems to be purging qualified leaders who have attempted to uphold the rule of law,” Brnovich said. “These actions only lead to more chaos and further empower the cartels who now control both sides of the border.” 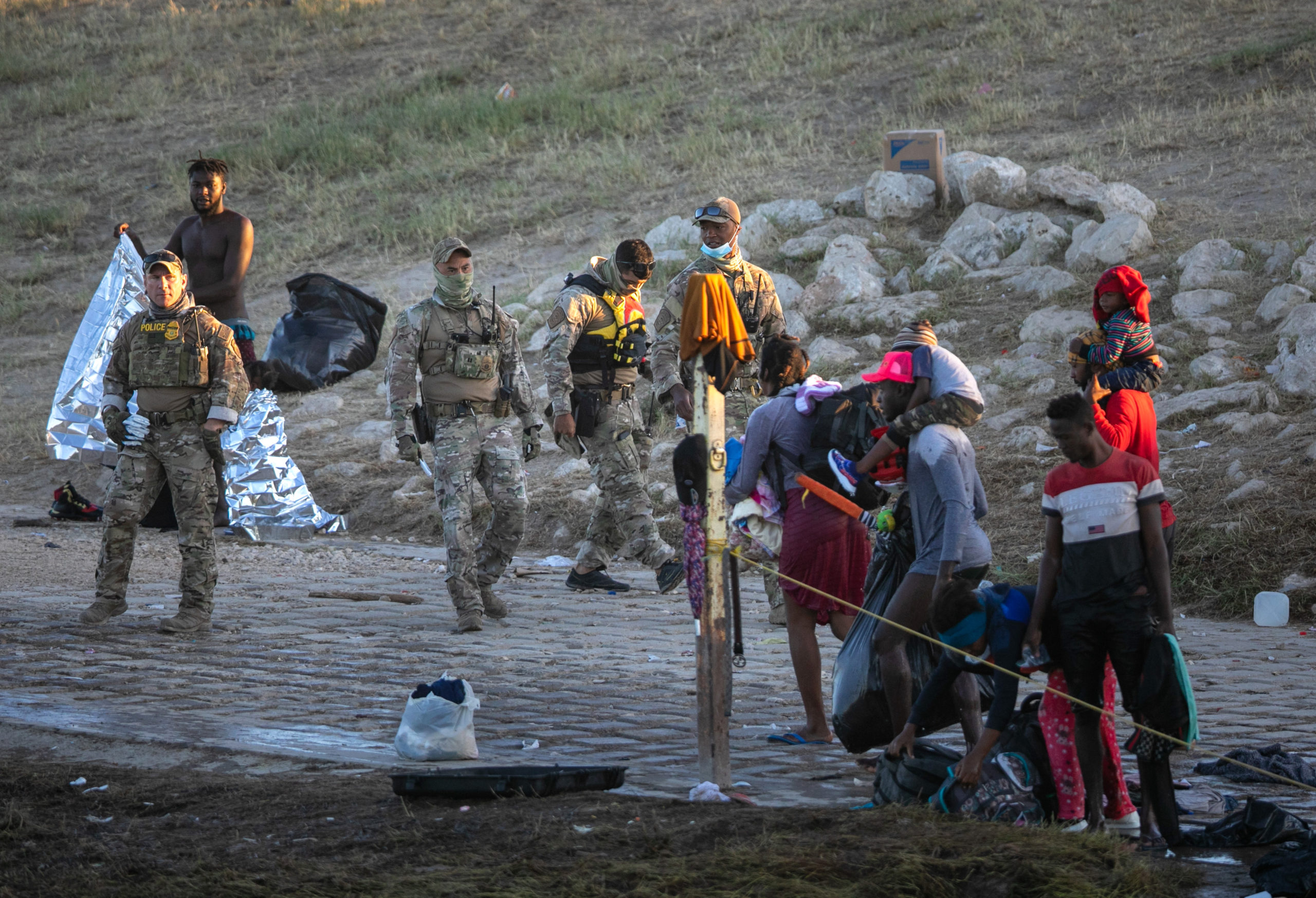 Brnovich referenced Mayorkas’ comment, “if our borders are the first line of defense, we’re going to lose and this is unsustainable” in relation to former Border Patrol Chief Rodney Scott’s retirement after 30 years with the agency, according to the letter.

“In the midst of this historic surge in migration, our most experienced law enforcement agents should not be held hostage to leadership changes for simply providing the American people with the truth,” Brnovich wrote. (RELATED: DHS Chief Of Staff Resigns Amid Border Crisis, Influx Of Afghan Refugees)

Former Acting Executive Associate Director for Immigration and Customs Enforcement (ICE) Removal Operations Enrique Lucero was reassigned after he reported that new DHS directives to temporarily stop deportations would reduce ICE arrests by around 50%, according to the letter.

Border officials encountered more than 1.3 million migrants at the border between January and August, according to Customs and Border Protection data. However, several migrants attempted to illegally enter the U.S. after having already been expelled by border officials under Title 42, a Trump-era public health order, causing the number of reported encounters to be somewhat overstated.