Roughly 14% of the coral reefs across the world have been lost in the last decade due to rising ocean temperatures, according to a major report produced by several governments and the United Nations (UN).

Earth’s coral reefs are under “relentless stress” due to climate change and local pressures like overfishing and declining water quality, according to the Status of Coral Reefs of the World: 2020 report released Tuesday. The analysis, which is the largest coral reef study ever, was conducted by the Global Coral Reef Monitoring Network and Australian government with support from the UN, National Oceanic and Atmospheric Administration (NOAA) and hundreds of other organizations.

“This study is the most detailed analysis to date on the state of the world’s coral reefs, and the news is mixed,” Australian Institute of Marine Science CEO Paul Hardisty said. “There are clearly unsettling trends toward coral loss, and we can expect these to continue as warming persists. Despite this, some reefs have shown a remarkable ability to bounce back, which offers hope for the future recovery of degraded reefs.”

Between 2009 and 2018, about 14% of the world’s coral was killed, the analysis estimated. (RELATED: Antarctica Just Had Its Coldest Season Ever. Here’s Why)

Coral bleaching – or the phenomenon of reefs losing their color after algae key to their survival is killed – caused by rising sea surface temperatures was the main cause of coral loss, according to the study. A single “coral bleaching event” in 1998 killed 8% of coral worldwide, equivalent to nearly 2,510 square miles. 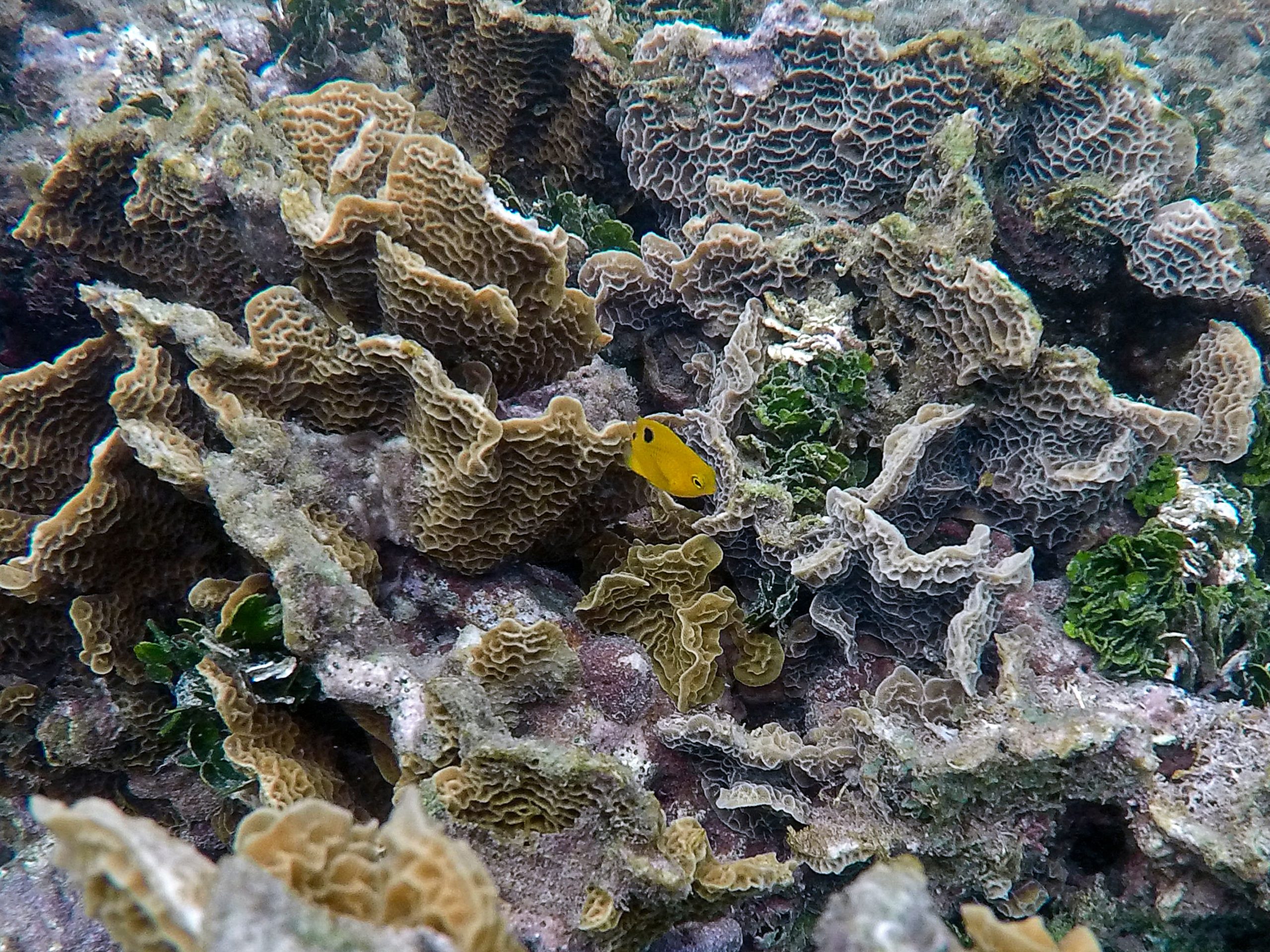 Fish swim by a Panama coral reef that has been restored by local students on April 16. (Luis Acosta/AFP via Getty Images)

“Sharp declines in coral cover corresponded with rapid increases in sea surface temperatures, indicating their vulnerability to spikes, which is a phenomenon that is likely to happen more frequently as the planet continues to warm,” the report concluded.

While the report showed a large portion of reefs have been decimated, it added that they can recover if “immediate steps are taken to stabilize emissions to curb future warming.”

In addition, the report’s analysis of the East Asian Seas, which is home to 30% of the world’s coral reef population, found that there was more coral in the region in 2019 than in 1983. The region, which has also been affected by coral bleaching, represented an anomaly since all other regions experienced a net loss in that same period.

“People around the world depend on healthy coral reefs and the services they provide for food, income, recreation, and protection from storms,” Jennifer Koss, director of the NOAA’s Coral Reef Conservation Program, said in a statement Tuesday. “It is possible to turn the tide on the losses we are seeing, but doing so relies on us as a global community making more environmentally conscious decisions in our everyday lives.”

Overall, the analysis used data collected over 40 years in 73 countries by more than 300 researchers. Two million individual observations contributed to the report.