The three-week search for Brian Laundrie, the only person of interest in the investigation of the death of Gabby Petito, has thus far failed to produce results. The Federal Bureau of Investigation has been searching Carlton Reserve, Florida, after Laundrie’s parents said he went for a hike there on Sept. 14.

Zeke Unger, a professional bounty hunter, said the operation was “botched” from the beginning by putting “too much resource into the swamps. It gave him probably a week, week and a half of time to run.”

“I believe his family’s involved in him being able to be gone this long, otherwise he’d have been found already,” Aaron Kennedy, a bail enforcement agent in Utah, told the Daily Caller News Foundation. It is Kennedy’s opinion that “the family set up the camping trip in the preserve as a disinformation to law enforcement.”

Kennedy doesn’t think Laundrie has the survival skills needed to have stayed in the reserve’s wilderness for as long as he’s been missing. “He doesn’t have the resources, he doesn’t have the experience, he’s not a survivalist,” he said.

“The terrain is just really difficult,” Todd James, a Florida bail bondsman, told the DCNF. “You can’t walk, you know, four to seven feet without encountering, right now, a soupy mess, because we’ve got such a large amount of rain here in the past 90 days.”

A mosquito infestation combined with the presence of snakes and alligators also play a role in this habitability judgment. “I just don’t see how in the world he would be able to survive out there day in and day out,” James said.

Still, James doesn’t believe that the FBI would have dedicated such large amounts of time and resources toward searching the reserve “unless they had some really good quality information.” 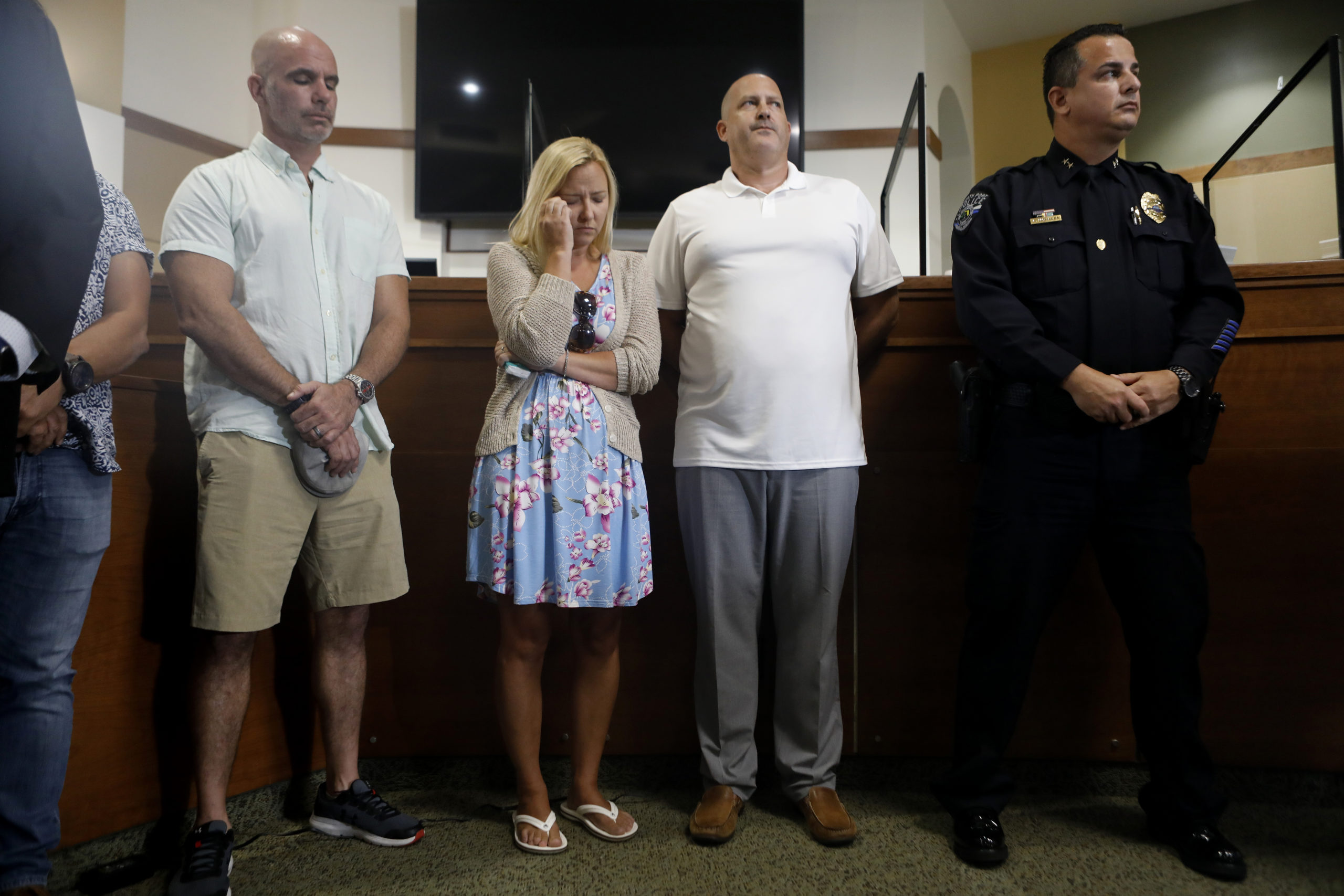 Tara Petito (2L) and Joe Petito look on while the City of North Port Chief of Police Todd Garrison (not seen) speaks during a news conference for their daughter Gabby Petito on September 16, 2021 in North Port, Florida. (Photo by Octavio Jones/Getty Images)

Because Laundrie doesn’t appear to be “the type of individual that’s going to go out and commit a first-degree felony,” James said it makes sense for Laundrie to live outdoors, but he thinks North Carolina’s weather makes it a more likely choice.

Kennedy said he believes Laundrie’s parents put him on a boat to get him out of the country. “I say Mexico because it’s the first thing that comes to mind when I’m thinking of fugitives that are looking at a life term in prison.”

Unger thought the U.S. Marshalls would’ve handled this case better than the FBI.

“[The FBI] didn’t really get into the fugitive game until later. The U.S. Marshals Service is actually the premiere fugitive service in the nation,” Unger said, adding that “politics” between the two agencies is likely the reason the marshals haven’t been brought in.

“I think the federal marshals really do a good job,” James said. “They’ve got all the necessary tools to be able to do it.” (RELATED: FBI Swarms Home Of Brian Laundrie, Declares It A Crime Scene)

Unger said the search for Laundrie is relatively short compared to many others, suggesting that it simply feels longer due to the public’s interest in the case. “Difficult is when you start to get into multiple years of looking,” he said. 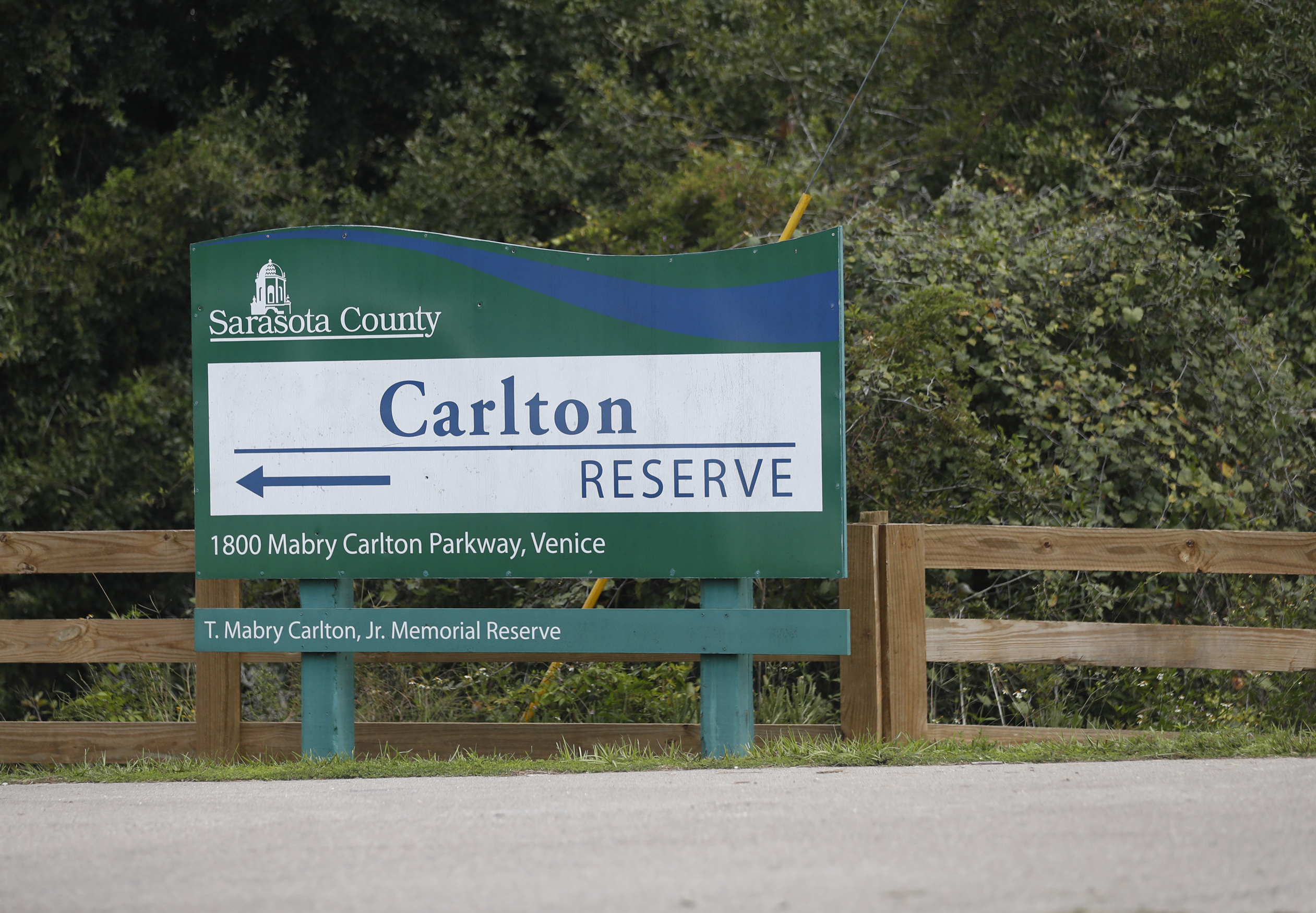 A general view of the T. Mabry Carlton Jr. Memorial Reserve as the FBI along with the North Port Police Department and surrounding law enforcement agencies continue their search for Brian Laundrie, who is a person of interest after his fiancé Gabby Petito went missing on September 21, 2021 in Venice, Florida. (Photo by Octavio Jones/Getty Images)

“There’s a lot of more … hardcore fugitives and more dangerous fugitives and bigger chases out there,” Unger added. “The media, for some reason, focused on this.”

Petito’s death and the manhunt for Laundrie caused a media frenzy, with reality TV star and bounty hunter Duane “Dog” Chapman joining the search, claiming to have gotten over 1,000 tips.

“I can’t imagine it’s going to be helpful to have him around,” James said, adding that because bounty hunting is illegal in Florida, Chapman may not be able to arrest Laundrie, even if he finds him.

Kennedy said that Chapman’s celebrity status will lead people to send any information they have his way, instead of sending it to the appropriate authorities.

“Whatever tips that come in, they should go to the FBI,” Kennedy said. “Those little tiny tips are bigger than people understand. It only takes a small amount of information to add up to what information I have to find somebody.”