Democrats are pushing to permanently expand monthly child tax credits in their spending package, but a new poll shows that just 35% of Americans support extending the payments beyond July 2022.

The expanded payments began in July as a part of President Joe Biden’s coronavirus relief package signed in March. While the Politico/Morning Consult poll released Wednesday found that 50% of Americans supported the increase in payments, 12 points higher than those who opposed them, 52% of Americans said the payments should not be extended beyond their set expiration.

Although the package passed along party lines, just 47% credited Democrats in Congress for the expansion, and just 38% credited Biden. (RELATED: Who’s Eligible For The Child Tax Credit, And How Much Could They Get?) 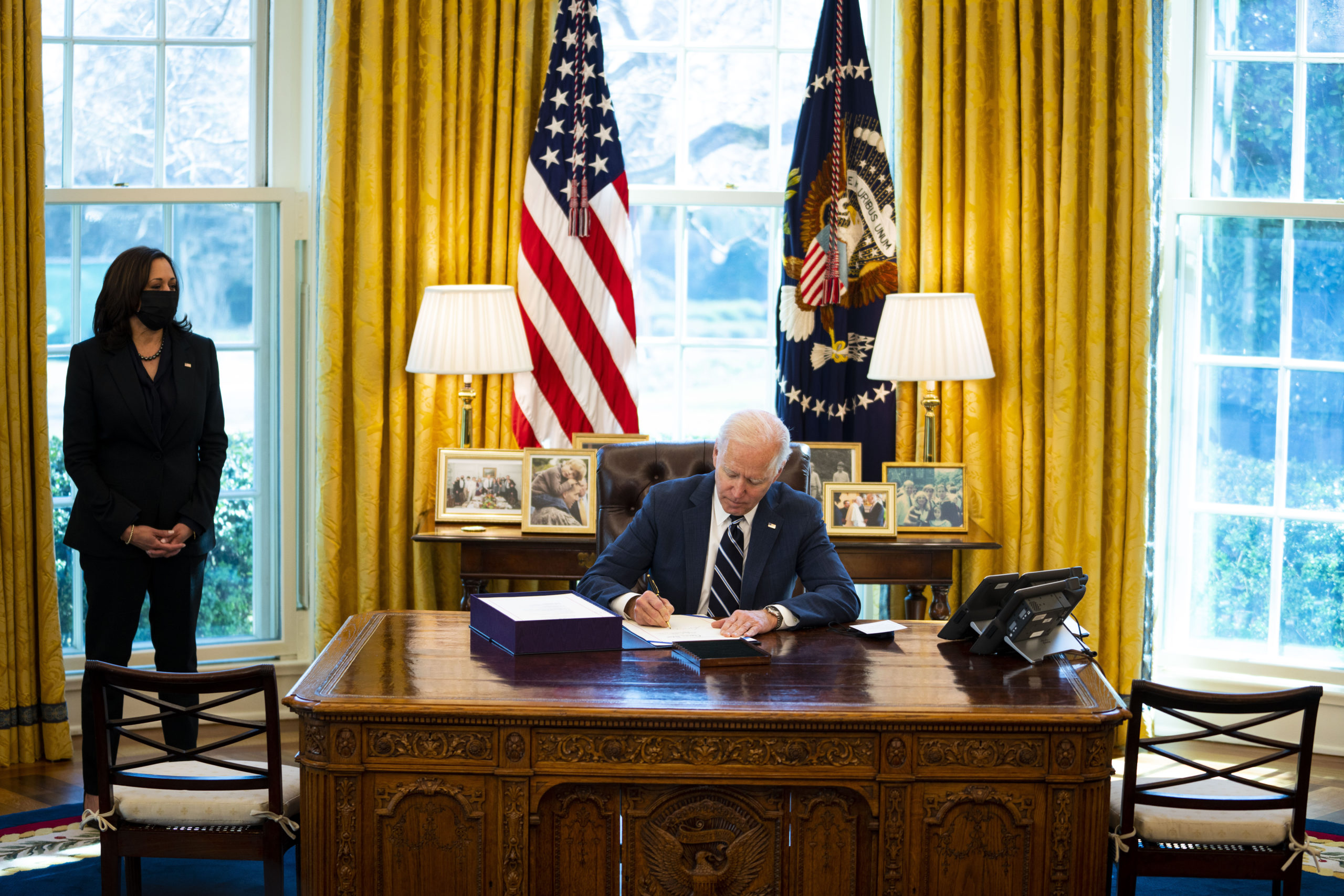 Several moderate Democrats have objected to permanently expanding the payments in their current form. West Virginia Sen. Joe Manchin called for them to be tailored toward low-income families, and he has insisted on attaching them to a work requirement, though some recent studies have shown that the payments did mostly enable people to work even more. (RELATED: Americans Support Monthly Child Tax Credit Payments. Why Don’t Congressional Republicans?)

The wide-ranging survey also found that 55% of Americans approve of the bipartisan infrastructure bill, while just 31% disapprove. More, the survey showed that 71% of Americans are “somewhat” or “very” concerned about the U.S. defaulting on its debts if Congress fails to raise the debt ceiling.

The poll was conducted from Oct. 2-4 among 1,998 registered voters and has a margin of error of 2 points.