The federal government released its annual international energy projection Wednesday, and the projection showed global emissions will increase by about 25% over 2020 levels by 2050.

While regional policies are expected to decrease emission intensity, or the rate of pollution relative to the energy produced, emissions will continue to increase due to the growth of developing nations, the U.S. Energy Information Administration (EIA) reported. The 38 Organization for Economic Co-operation and Development (OECD) countries will see a 5% growth in emissions by 2050, but non-members will produce 35% more emissions in that same time span.

“Even with growth in renewable energy, without significant policy changes or technological breakthroughs, we project increasing energy-related carbon dioxide emissions through 2050,” EIA Acting Administrator Stephen Nalley said in a statement.

The EIA blamed non-OECD countries’ projected reliance on coal over the next 30 years for their expected emissions increase. The agency said those developing nations will see an emissions increase of nearly 8 billion metric tons compared to the increase of just under 0.6 billion metric tons in OECD countries. (RELATED: Antarctica Just Had Its Coldest Season Ever. Here’s Why) 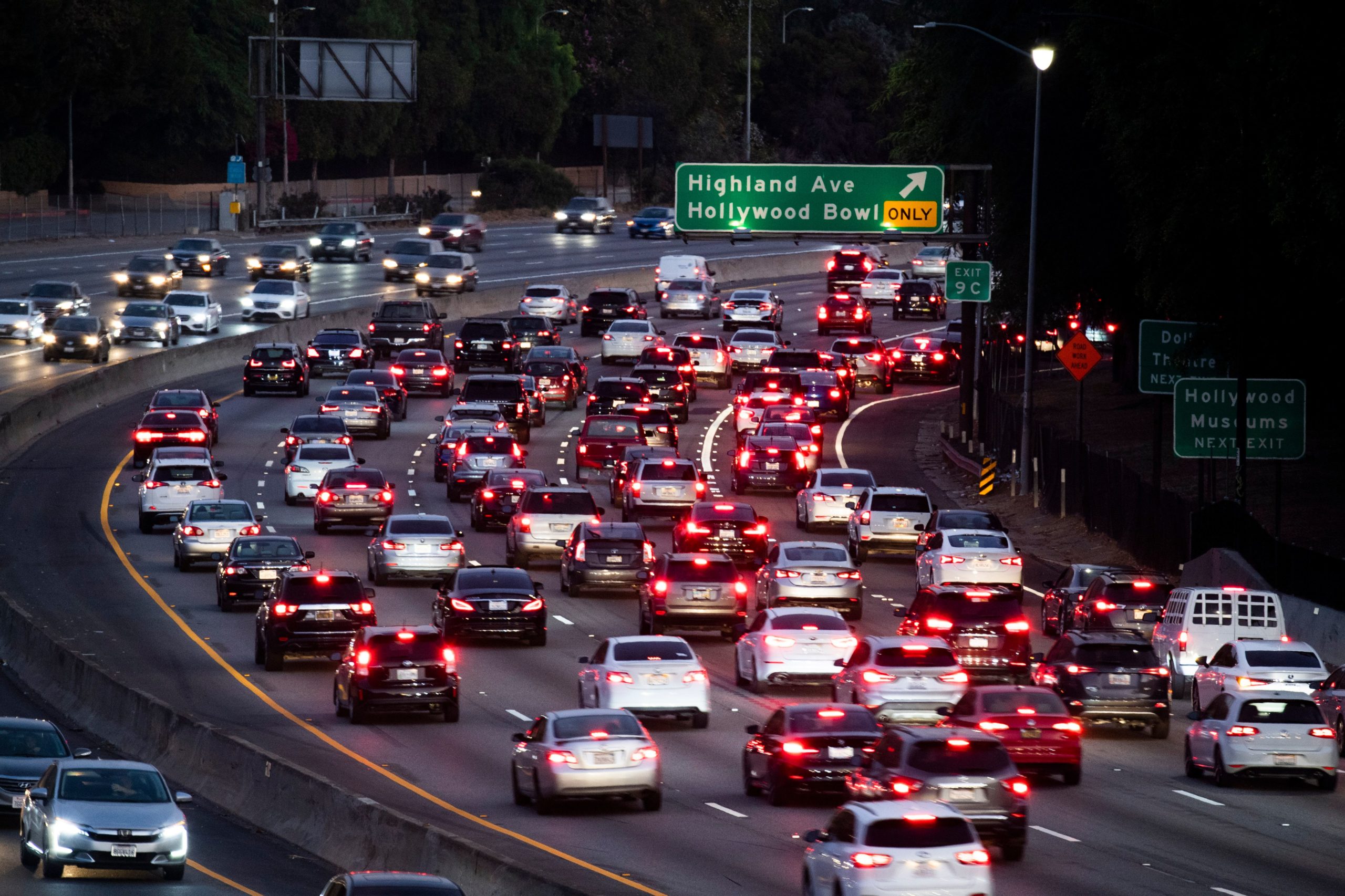 Natural gas and liquid fuels such as oil will account for the emissions increase in OECD member nations, the EIA said. In non-OECD nations, coal will also contribute to the emissions boost.

“Population and (gross domestic product) are key drivers in our long term energy consumption and emissions trends,” EIA Assistant Administrator for Energy Analysis Angelina LaRose said during a presentation Wednesday. “Although these key drivers are partly offset by current efficiency laws and regulations, the overall trend is increased consumption and, consequently, increased emissions.”

In November, the U.K. will host a United Nations climate conference where world leaders are expected to accelerate previous actions in an effort to reduce emissions. President Joe Biden has made curbing emissions a top priority, and he introduced a goal for the U.S. to cut greenhouse gas pollution by 50% from 2005 levels within a decade.