The number of Americans filing new unemployment claims decreased to 326,000 last week as the economy continues to slowly recover from the COVID-19 pandemic and pandemic-related unemployment benefits wind down.

The Bureau of Labor Statistics figure released Thursday shows a 38,000 claim decrease in the number of new jobless claims compared to the week ending Oct. 2, when 364,000 jobless claims were reported.

Jobless claims were expected to drop for the first time in four weeks to 345,000, according to the Wall Street Journal. Experts pointed to the reduced layoffs within the tight labor market for the fallen figure.

The jobless claims report for Sept. 6 marked the lowest number since the pandemic began. Since then, the figure has steadily increased until Thursday’s new data. Experts told the WSJ in September that states which ended pandemic-related unemployment benefits are experiencing comparable job growth to those states continuing increased aid. 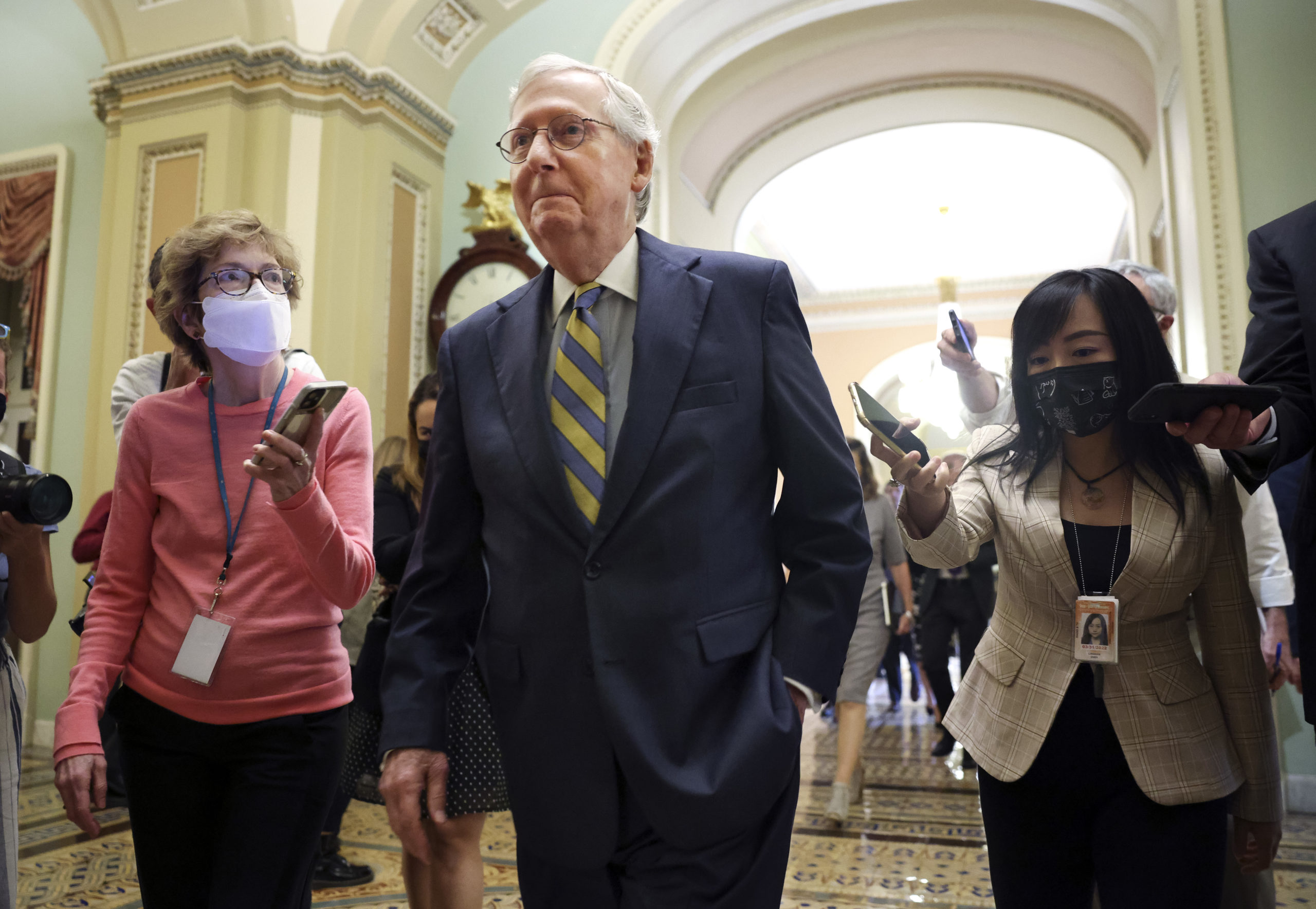 “To protect the American people from a near-term Democrat-created crisis, we will allow Democrats to use normal procedures to pass an emergency debt limit extension at a fixed dollar amount to cover spending levels into December,” McConnell said, according to the Daily Caller.

Experts hope to see roughly 500,000 jobs created in September, an increase from August, in Friday’s Department of Labor data, according to the WSJ. This sort of spike in jobs would bring thing the national unemployment rate down to 5.1% from 5.2%.