Authorities arrested a soldier stationed in Kentucky and charged him with murder for allegedly killing his pregnant wife at a military base, FOX 17 reported on Wednesday.

Sgt. 1st Class Joseph Santiago, 33, was taken into custody on Sept. 28 following the death of his wife, Megan, killed at Fort Campbell the day prior, FOX 17 reported.

Megan, 32 weeks pregnant, was put on life support after suffering a brain stem injury, and she was eventually taken off of it on Oct. 5, WTSP-TV reported. Santiago was also charged with injuring the couple’s unborn child, who survived, Stars and Stripes reported.

“Megan’s death is a tragedy. Our thoughts and prayers are with her family and friends,” said Col. Brent Lindeman, commander of 5th Special Forces Group (Airborne), according to FOX 17. “This tragic event has shaken our entire unit. We take all allegations of domestic violence seriously, and we will provide every resource to ensure a thorough investigation.” 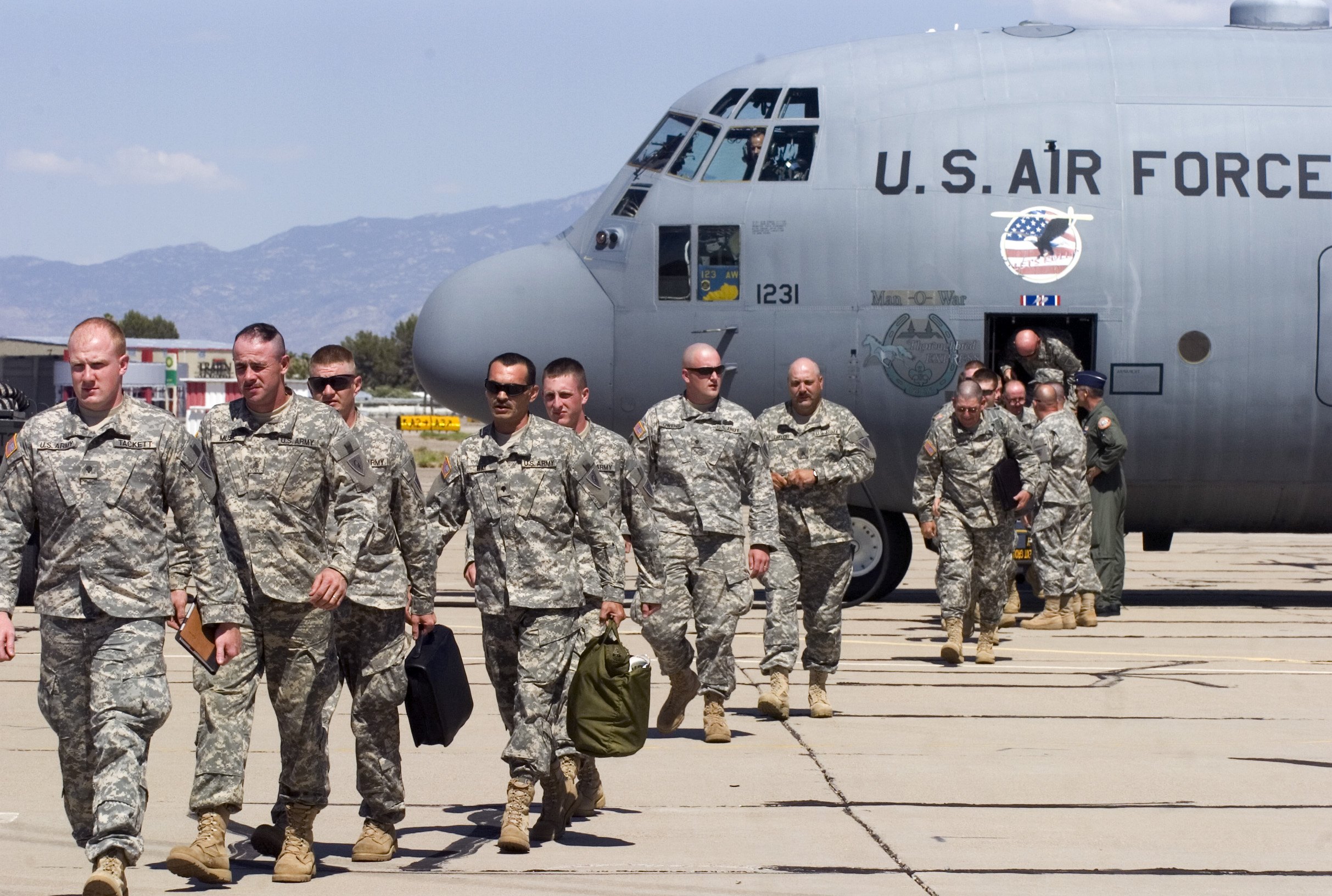 Santiago was a signal support systems specialist assigned to the Fifth Special Forces Group, Stars and Stripes reported. The couple’s two other children were temporarily placed under the care of the Tennessee Department of Children’s Services. (RELATED: Man Murdered Fiancée Then Dumped Her Body At A Walmart)

No further information has been released due to the ongoing nature of the investigation, according to officials, FOX 17 reported.