A U.S. special-operations unit and a contingent of Marines have been secretly training Taiwanese troops on the island for at least a year as China becomes increasingly aggressive in the region, The Wall Street Journal reported.

Both Taiwan and the U.S. have expressed concern over the implications of escalating Chinese aircraft incursions into the island’s defense zone, with a record 52 warplanes violating the zone on Monday. (RELATED: Biden And Xi Jinping Agree To Hold Virtual Summit Before End Of Year)

“I would note the PRC has stepped up efforts to intimidate and pressure Taiwan, including increasing military activities conducted in the vicinity of Taiwan, which we believe are destabilizing and increase the risk of miscalculation,” John Supple, a Pentagon spokesperson, told the WSJ in a statement. 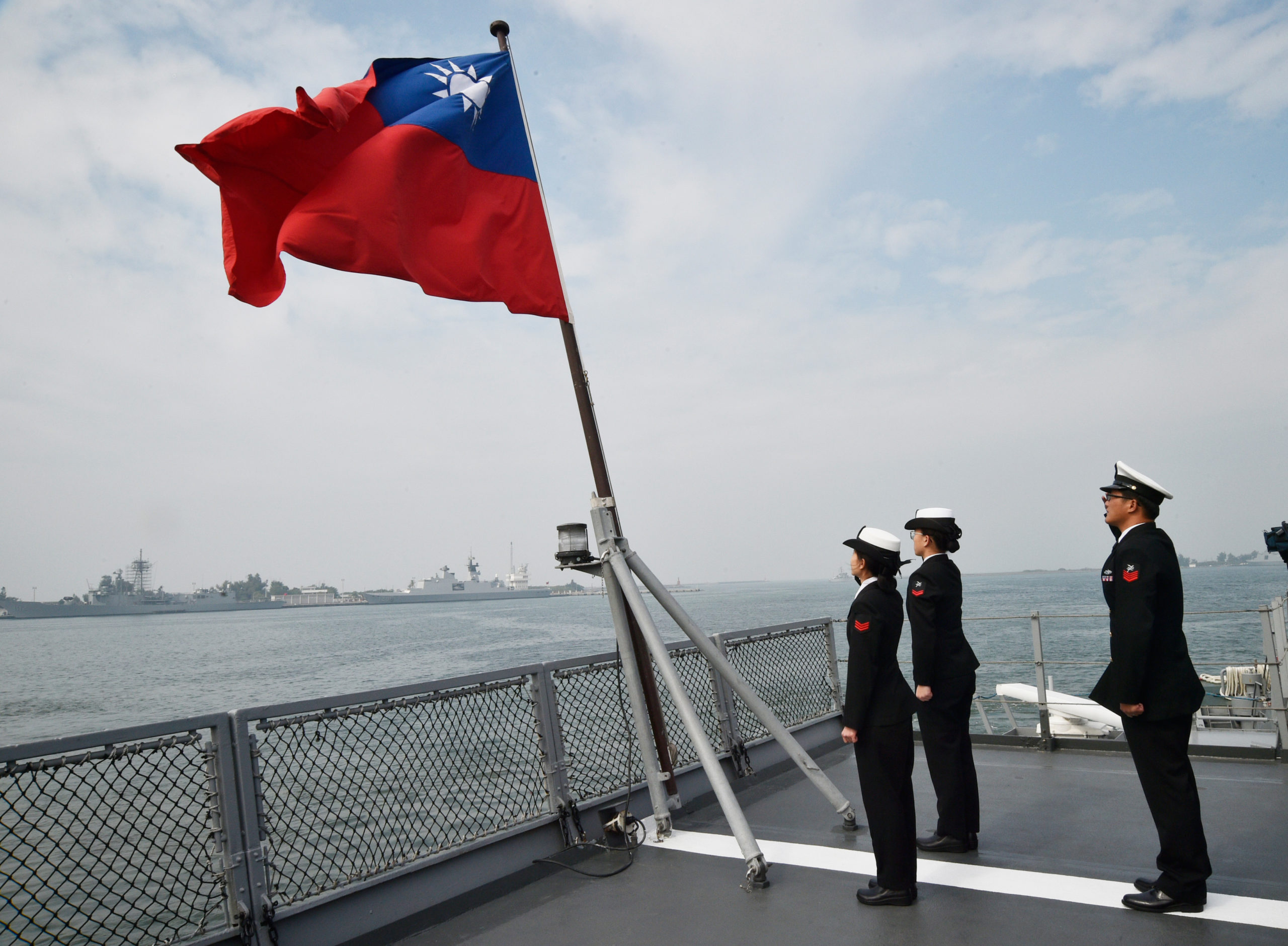 Taiwanese sailors salute the island’s flag on the deck of the Panshih supply ship after taking part in annual drills, at the Tsoying naval base in Kaohsiung on January 31, 2018. (Photo by MANDY CHENG/AFP via Getty Images)

Though small in numbers, the forces are intended to serve as a symbolic move to increase Taiwan’s confidence in its defense against a potential Chinese invasion, the WSJ reported. The U.S. has sold billions of dollars worth of military equipment to Taiwan, but experts on the region said strengthening ties between the two countries’ military units will lead to better results.

“Taiwan badly neglected its national defense for the first 15 years or so of this century, buying too much expensive equipment that will get destroyed in the first hours of a conflict, and too little in the way of cheaper but lethal systems … that could seriously complicate Beijing’s war plans,” Matt Pottinger, a distinguished visiting fellow at Stanford University’s conservative Hoover Institution, told the WSJ.

Pottinger, who served as a deputy national security adviser during the Trump administration, said the overall military spending by Taiwan is similar to that of Singapore, but the latter “doesn’t have China breathing down its neck.”

China has blamed the U.S. for its incursions into Taiwan’s defense zone and has previously said an independent Taiwan “means war.” President Joe Biden said he had spoken to Chinese President Xi Jinping about the incursions in September, stating that both would abide by the Taiwan agreement.