“Basically this is Biden asking you for $80 billion to weaponize the IRS against you to raise an army of bureaucrats and have them invade your privacy to get more control over your life so they can access the details of your bank account,” Gonzales told Fox News’ “Tucker Carlson Tonight.”

“This doesn’t sound like healing and unity to me,” he said. (RELATED: Sen.Kennedy: ‘Biden And Yellen Are On A Mission From God To Please Pink-Haired Wokers Who Carry … Ziplock Bags Of Kale)

“I don’t know about you, Tucker. But like you said, I’m not against using the IRS to punish enemies and reward friends,” the Chronicles editor said.  “The oligarchs hiding their money in tax havens in Delaware and South Dakota, the people exploiting cheap illegal immigrant labor.”

“But Biden is setting the IRS loose on middle Americans, specifically, which tells you which side he’s on,” he said adding that “Obama did the same thing” when he used the IRS “to target conservative groups.”

President Joe Biden’s administration is requiring  financial institutions to report all transactions on accounts with a balance of more than $600 — a stipulation that would conceivably include the vast majority of Americans.

“The funny thing is the IRS actually apologized for that in 2017 but now Biden is turning the guns again on the little guy and allowing the most powerful and corrupt players to slide and of course they would, they’re in his administration,” Gonzales said, noting that “the IRS is actually just one head on this monster,” referencing  Attorney General Merrick Garland’s order to investigate parents who object to the teaching of Critical Race Theory in schools as potential domestic terrorist threats.

To illustrate the effect of a new inheritance tax law from Yellen, Republican Louisiana Sen. John Kennedy cited a hypothetical “young widow with three children… [who] goes and buys a $150,000 home to raise her kids.” The senator said that the house is the woman’s only asset and by the time of her death the home is worth $1.75 million due to inflation. (RELATED: NYT Readers Panic About Biden’s $600 Bank Account Invasion) 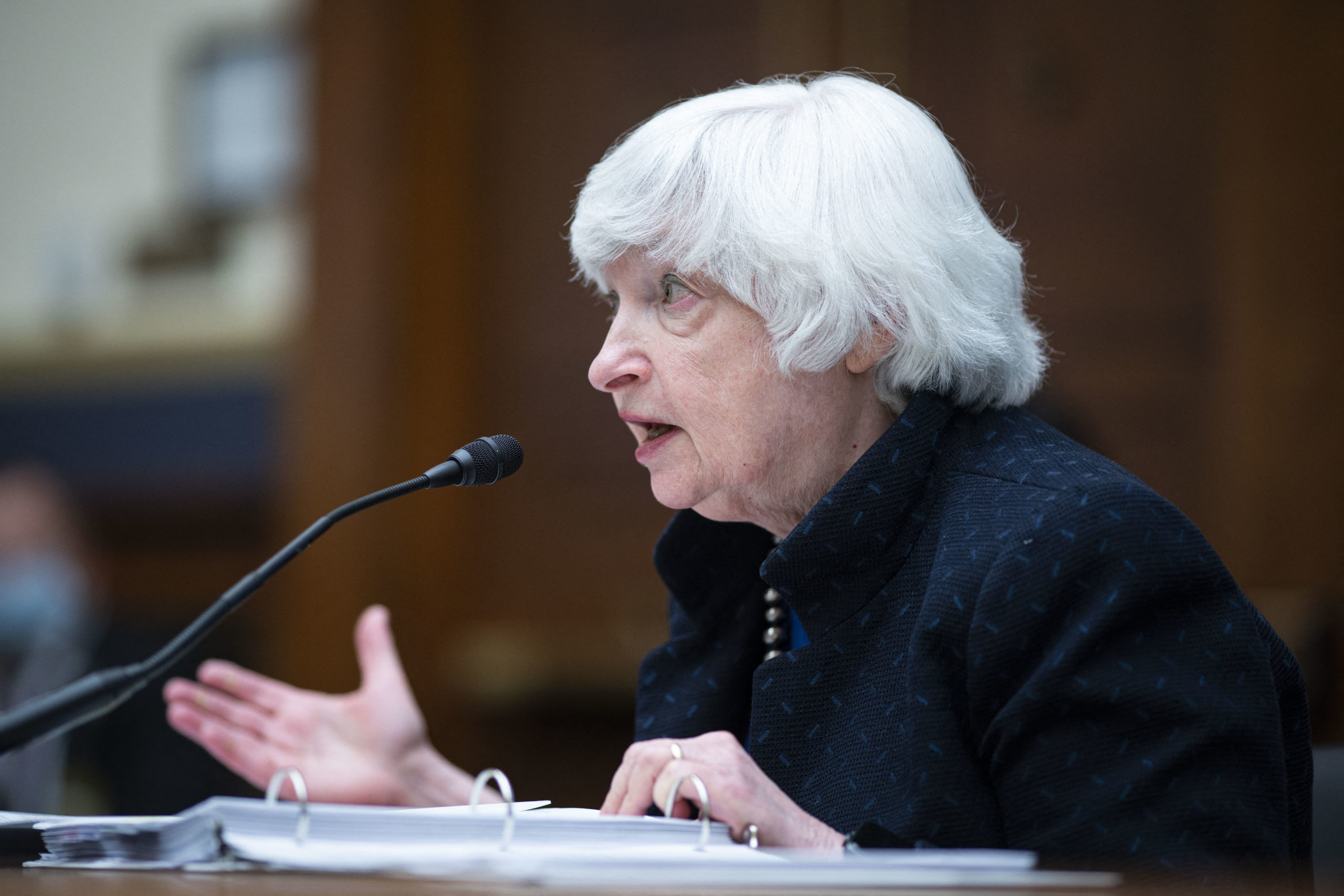 “She leaves her home to her kids. Under current law, her kids would not have to pay any income tax on that home if they didn’t sell the property. They wouldn’t have to pay any inheritance tax either,” Kennedy said. “But under the Biden/Yellen rule, those kids would automatically be taxed on the full value of the home, whether they sold it or not.”

Yellen has warned that not raising the debt ceiling will cause “irreparable harm” to the U.S. and that the government will run out of money in October if it is not increased. She also warned of rising inflation after initially dismissing it as an economic danger.