The majority of Americans believe U.S. politicians and social media companies spread more misinformation than any foreign government, including adversaries like China and Russia, according to a new poll.

The Associated Press-NORC Center for Public Affairs Research poll, released Friday, found that about 75% of Americans believed politicians in the U.S., social media companies and social media users are the biggest drivers of misinformation. Just under half of respondents, however, thought that the U.S. government was responsible for misinformation, while just over half said the same for Russia and China.

Who to blame differed among Democrats and Republicans, according to an AP-NORC summary, with Republicans being nearly twice as likely as Democrats to blame the U.S. government for misinformation. Older Americans were also more likely to blame foreign governments than younger Americans. (RELATED: Social Media Platforms Need Community Policing To Eliminate False Content, Misinformation Experts Say) 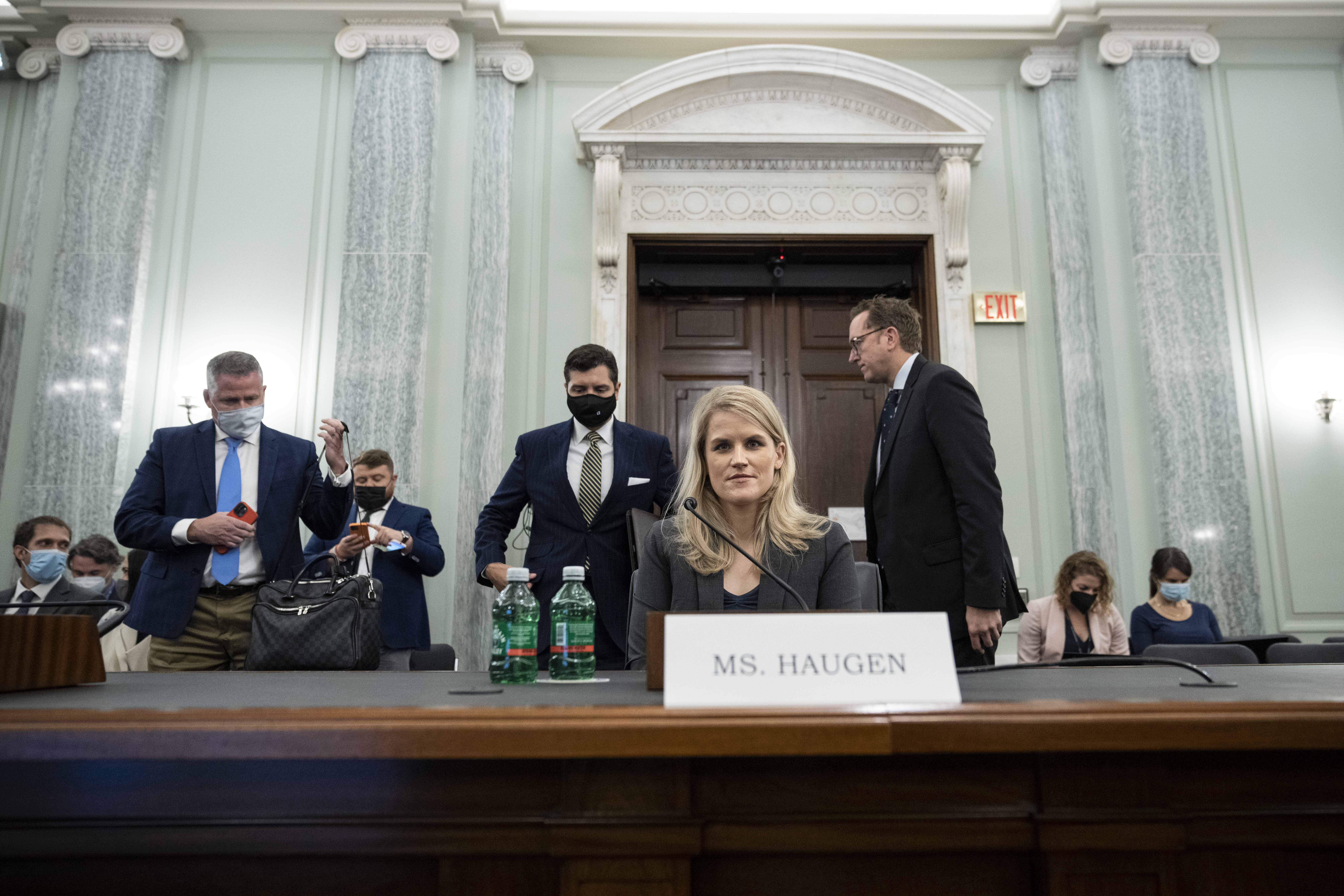 And while the overwhelming majority of respondents said that they viewed misinformation as a problem, 75% saying they were worried about being exposed to it, 53% had little or no concern that they themselves were responsible for spreading misinformation. Older Americans were less likely to say they had ever spread misinformation, the AP noted, with just 14% saying they were “very” or “extremely” concerned about doing so, compared to 25% of people 18-29.

The survey comes as misinformation has flourished, especially amid the coronavirus pandemic and aftermath of the 2020 election, with false information worsening divides across the country.