Police arrested a Detroit pastor on Wednesday, and the pastor was charged with attempted murder for allegedly crashing his car into the vehicle of two sheriff’s deputies, ABC 7 reported.

Pastor David Jones was allegedly inebriated when police encountered him in his car outside of a convenience store off of I-75, ABC 7 reported. Police said that after refusing to cooperate, Jones accelerated across the highway, entering a parking lot where his car collided with the back of a building.

“He struck their building, turned his vehicle towards deputies, accelerated, smashing our patrol car,” Arena County Undersheriff Don McIntyre told ABC 7. “If you turn your vehicle around and intentionally collide with a police vehicle, you are going to be charged with attempted murder on police.” 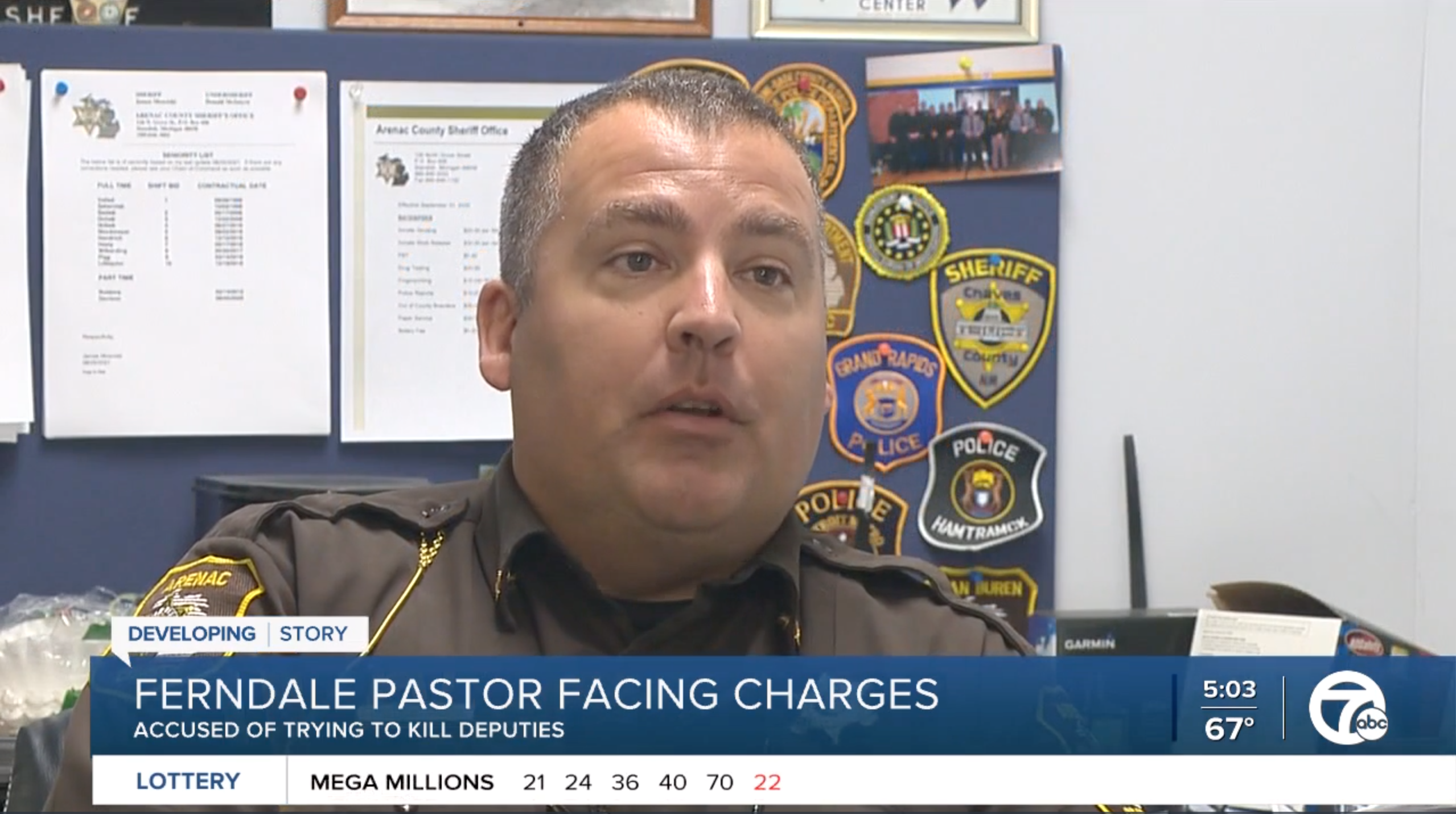 Police said Jones refused to exit his vehicle even after the crash, leading the officers to break the car windows and wrestle with Jones to get him out of the car, ABC 7 reported.

Court records show Jones had previously been arrested eight times for driving under the influence or related offenses, ABC 7  reported. Jones regularly gave sermons at Hilton Oaks Baptist Church, according to the institution’s Facebook page. (RELATED: Car Crashes Down On The Reception Desk At A Dealership In Terrifying Video)

Jones is being held on a $1 million bond, ABC 7 reported.