A United Nations children’s rights panel declined on Monday to rule on a case filed by Swedish climate activist Greta Thunberg, who argued that nations harm young people through inaction on global warming.

While governments may be responsible for their policies’ effect on climate change, the UN is unable to issue decisions on such cases, the international body’s Child Rights Committee (CRC) ruled. Plaintiffs may only bring their case before the CRC after they have first exhausted all legal remedies in their own nations.

“Emitting States are responsible for the negative impact of the emissions originating in their territory on the rights of children – even those children who may be located abroad,” CRC member Ann Skelton said in a statement. “The collective nature of the causes of climate change must not absolve a State from its individual responsibility.”

“It is a matter of sufficiently proving that there is a causal link between the harm and the States’ acts or omissions,” she continued.

In 2019, Thunberg and other young climate activists filed a petition with the CRC against Argentina, Brazil, France, Germany and Turkey. The children argued that the countries were “historic emitters” that hadn’t sufficiently acted to “protect and (fulfill) children’s rights to life, health, and culture.”

But the CRC said it doesn’t exist to “replace all the courts of the world” and therefore had no jurisdiction over the wide-ranging case. (RELATED: Biden Climate Pact Hobbles US Manufacturing And Agriculture But Gives China, India, Russia A Pass) 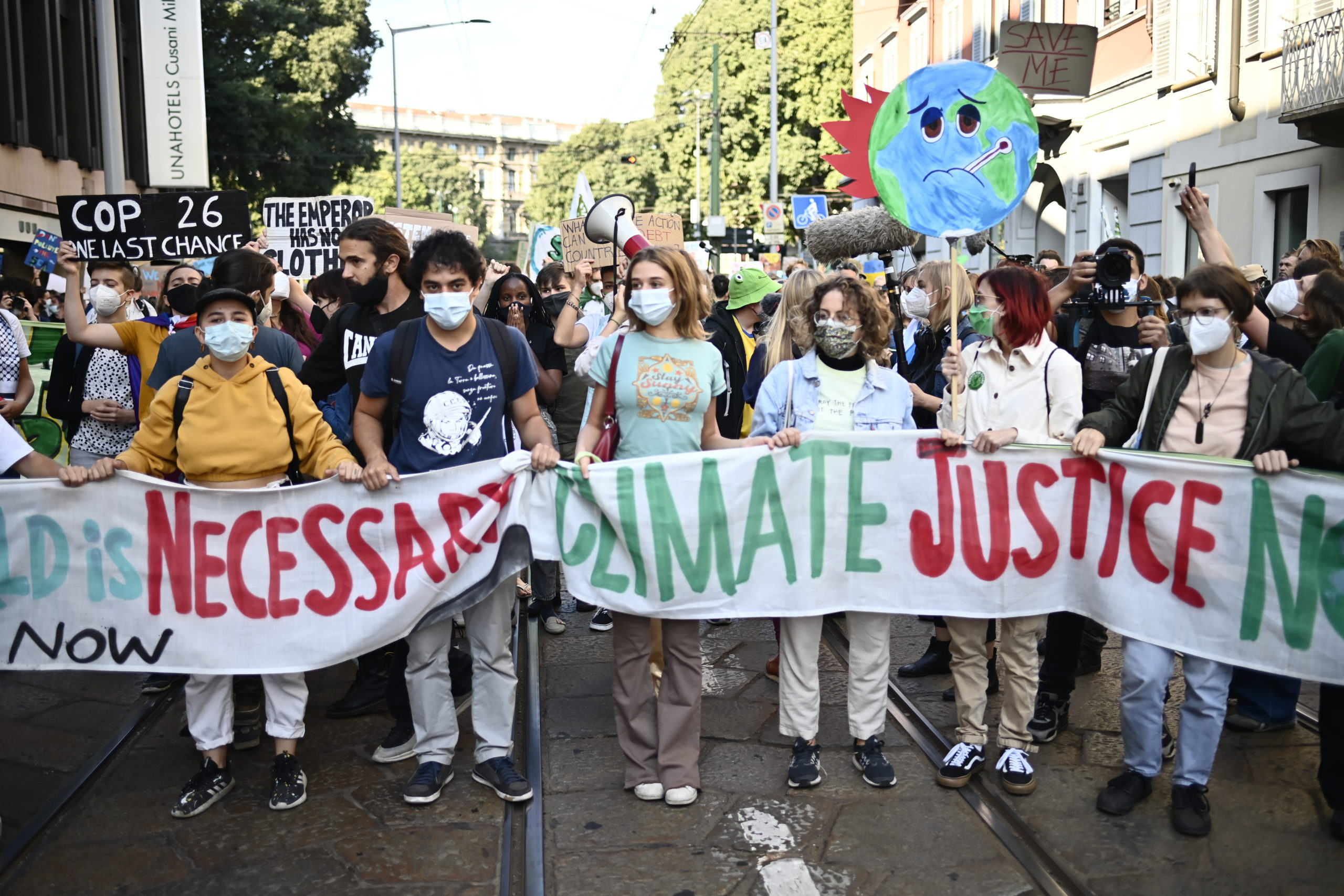 The CRC also penned a letter to the activists, acknowledging that their case had been successful in some ways because it brought awareness to the issue. In the letter, the Committee commended the “courage and determination” of Thunberg and the others.

“We write to acknowledge the importance of your actions in bringing this historic case to the Committee on the Rights of the Child,” the CRC wrote. “Although you acted on your own behalf, we are aware that many children around the world are experiencing the same effects and concerns that you are.”

The CRC added that the petitioners should continue to “act in your own countries and regions and internationally to fight for justice on climate change.”

“I have no doubt this judgment will haunt the committee in the future,” 16-year-old American petitioner Alexandria Villaseñor said in a statement. “When the climate disasters are even more severe than they are now, the committee will severely regret not doing the right thing when they had the chance.”

While lawyers for the children slammed the UN decision as giving “polluting states … a free pass to perpetuate the climate crisis,” they also vowed to bring the cases before national courts.

“We are going to continue to fight for pathways to justice for children staring down climate extinction,” said Scott Gilmore, a lawyer for the petitioners.