Candace Cameron Bure told ABC’s “Behind The Table” podcast she has post-traumatic stress disorder (PTSD) from her time co-hosting ABC’s “The View.”

“The stress and the anxiety — I actually have a pit in my stomach right now,” Bure, who co-hosted the show from 2015 to 2016 across two seasons, said during the most recent podcast episode. “There was only one type of stress that I’ve ever felt in my life, that came from that show. And I [have] PTSD, like, I can feel it. It was so difficult, and to manage that emotional stress was very, very hard.” 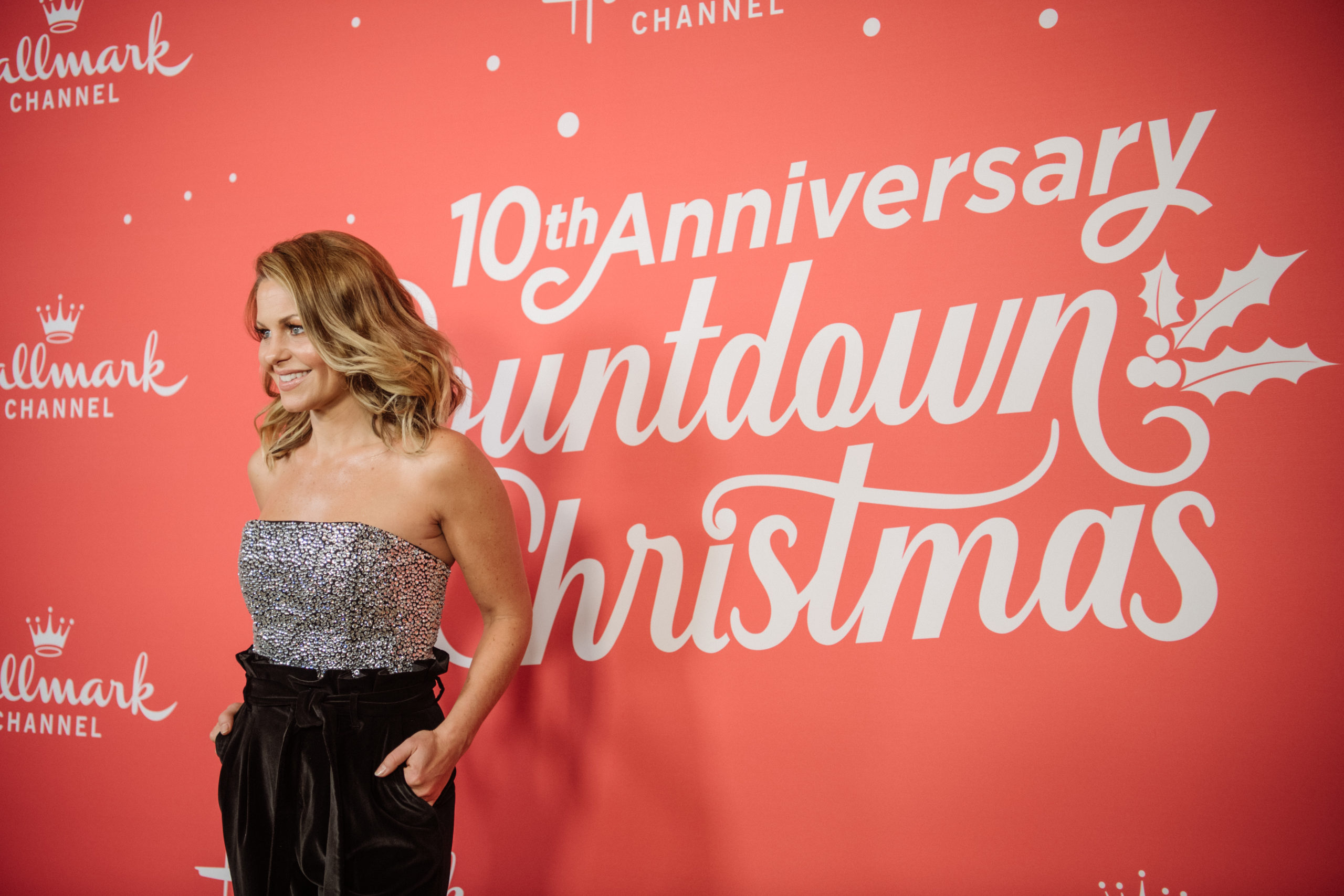 Bure went on to explain that she felt “pressure” to take the conservative angle on topics being discussed and that some of the topics were difficult for her. (RELATED: Candace Cameron Bure Talks About Being A Christian In Hollywood)

“[I was] just trying to understand and have a general grasp of topics that I didn’t want to talk about or didn’t care about,” she said.

“When I felt like I was going into a show that I didn’t have a clear opinion about or it was something that I was legitimately nervous to talk about because I did have an opinion about it but I knew I was going to be the only one at the table that had my opinion, I would just get sick to my stomach,” Bure continued. “I hated that feeling.”

Bure, who was on the popular show Full House when she was much younger, said she often found herself in tears before going on The View due to the stress but that she doesn’t regret the experience.