The Chief Executive Officer for America’s most notable toymaker conglomerate passed away only days after taking a medical leave of absence, according to CNBC.

Goldner joined the company in 2000 and served as Hasbro’s chief executive since 2008 and chairman since 2015. Lead independent director of Hasbro’s board and former CEO of marketing firm InnerWorkings Inc., Rich Stoddart, was appointed as interim CEO, effective immediately, according to the outlet. (RELATED: Pizza Hut Co-Founder Dies Of Pneumonia After Recovering From COVID-19) 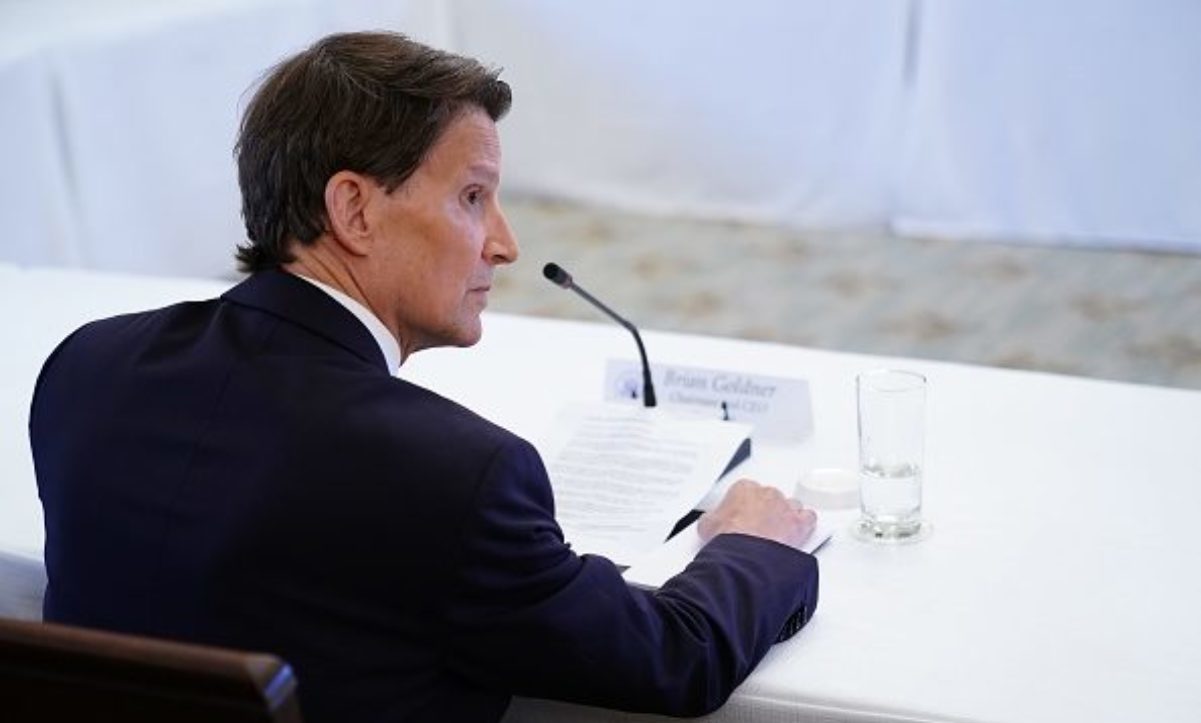 Hasbro CEO Brian Goldner takes part in a roundtable discussion with US President Donald Trump and industry executives on reopening the country, in the State Dining Room of the White House in Washington, DC on May 29, 2020. (Photo by MANDEL NGAN / AFP) (Photo by MANDEL NGAN/AFP via Getty Images)

Goldner also served on the board of directors of ViacomCBS.

“(Goldner’s) guidance and leadership played a key role not only in the combination of Viacom and CBS but in the execution of the vision that has significantly shaped the company,” Shari Redstone, non-executive chair of ViacomCBS, told Reuters.

In 2019, Goldner initiated the $3.8B acquisition of Entertainment One, the studio best known for the production of “Peppa Pig” and “PJ Masks”, according to CNBC.

“Under Mr. Goldner’s guidance, Hasbro has evolved from a manufacturing company to a manager of a robust portfolio of over 1,700 brands,” Stephanie Wissink, analyst at Jefferies Financial Group, wrote Sunday.

Goldner’s cause of death is unknown.