Abbott issued an executive order late Monday prohibiting all COVID-19 vaccine mandates in the state of Texas — including for private companies. The order stated that “no entity in Texas can compel receipt of a COVID-19 vaccine” to an individual if one objects on the basis of “personal conscience,” such as religious beliefs.

Dallas-based Southwest Airlines said in a statement that the company would instead follow President Joe Biden’s impending mandate requiring all employers with 100 or more employees to ensure workers are vaccinated or tested weekly, Fox 4 Dallas reported. 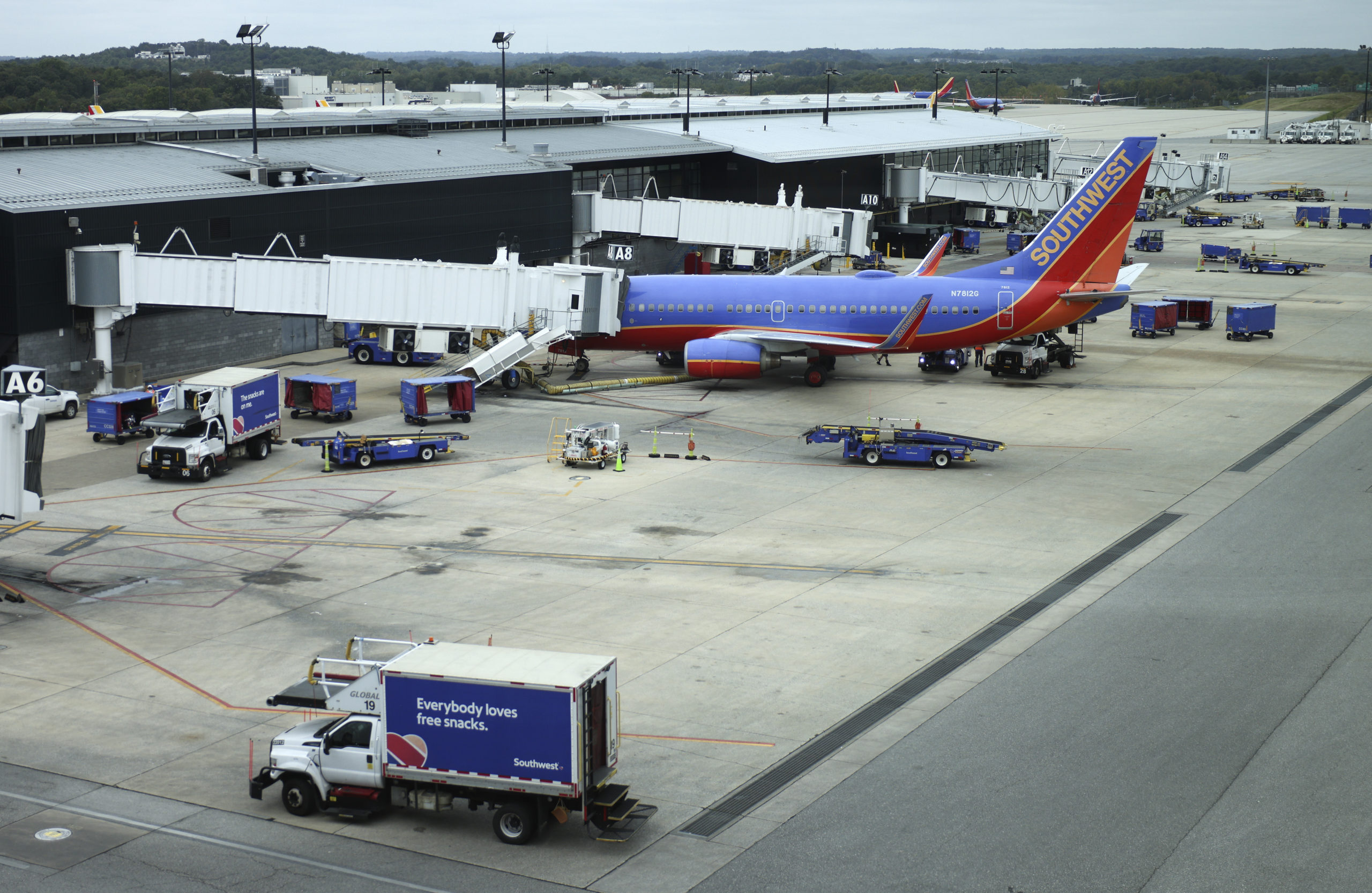 “According to the president’s executive order, federal action supersedes any state mandate or law, and we would be expected to comply with the president’s order to remain compliant as a federal contractor,” Southwest said.

Southwest Airlines CEO Gary Kelly said during a Tuesday appearance on CNBC that he opposed requiring employees to get vaccinated, but acknowledged that the company must mandate the vaccine to comply with the Biden administration’s forthcoming requirement. (RELATED: Southwest CEO Denies Rumors Flights Were Cancelled Over Vaccine Mandate)

“I’ve never been in favor of corporations imposing that kind of a mandate. I’m not in favor of that. Never have been,” he said.

Fort Worth-based American Airlines similarly said in a statement that the company is sticking with its plan that all employees be fully vaccinated against COVID-19 by late November, Fox 4 Dallas reported.

“As a result, the federal vaccine mandate requires that all of American’s U.S.-based team members and certain international crew members be vaccinated, without the provision of a regular testing alternative,” the airline said.