Despite ongoing terror threats and a struggling economy, Syria reopened its borders to tourists, the New York Post reported on Wednesday.

The Syrian government began issuing tourist visas in October, and travel agencies are advertising trips to the country, according to the New York Post. Visas are distributed through tour companies, and recipients are heavily vetted to prevent activists or journalists from entering the country.

“Within a week the first group trip for Spring 2022 sold out and we have added extra dates. We also have sold three private trips for small groups or individuals in the same week,” James Willcox, founder of travel company Untamed Borders, told the Post. 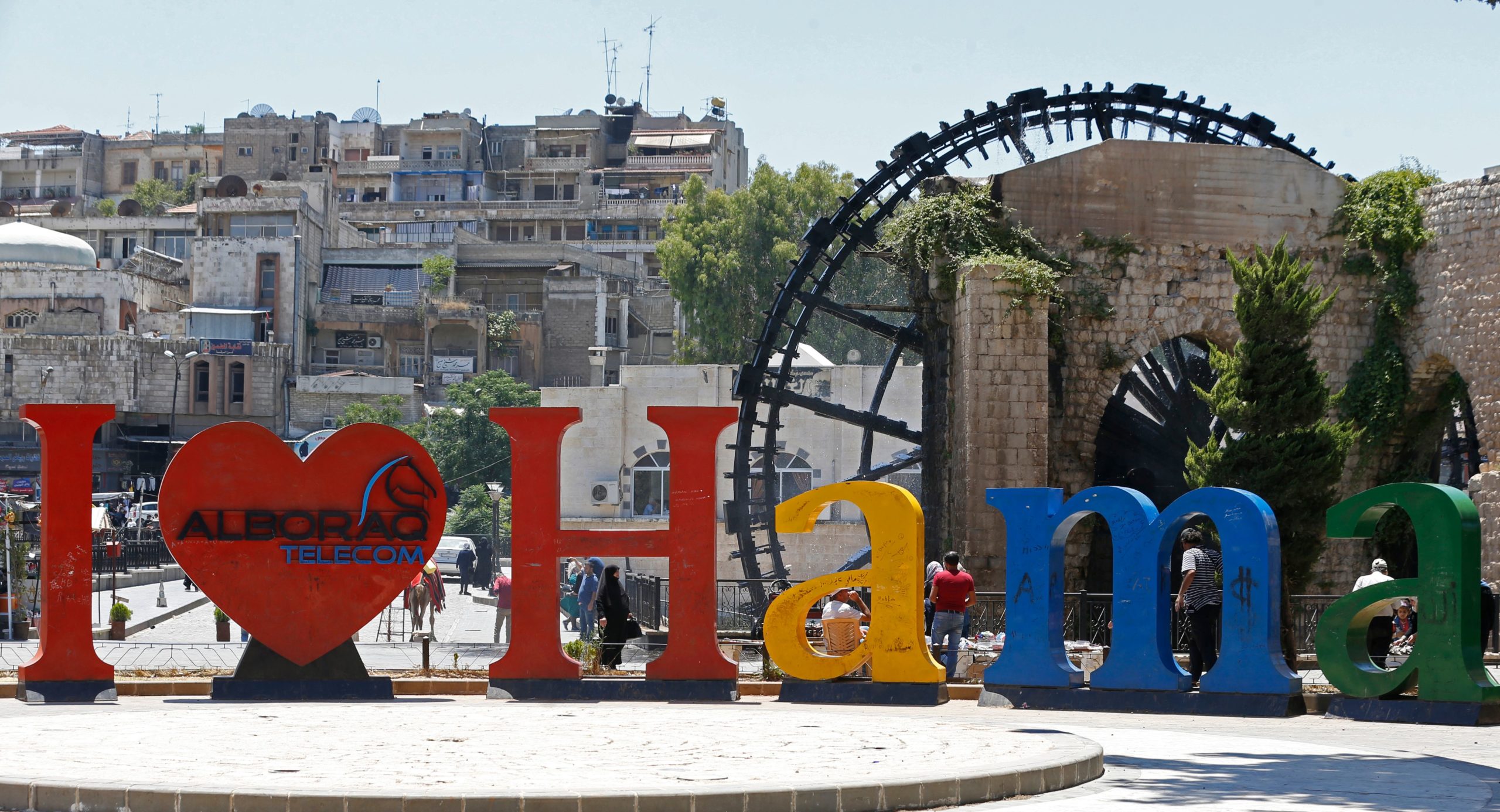 This picture taken on June 24, 2020 shows a view of the “I (love) Hama)” sculpture before the Jesrieh Noria (water wheel) along the Orontes (Assi) river in the city of Hama in west-central Syria. (Photo by LOUAI BESHARA/AFP via Getty Images)

It takes Americans longer to complete the visa process than travelers from the UK or EU, Willcox told the Post. (RELATED: REPORT: US Troops Stationed In Syria Come Under Indirect Fire)

The State Department issued a travel advisory in August warning against unnecessary travel to Syria because of “COVID-19, terrorism, civil unrest, kidnapping, armed conflict, and risk of unjust detention.” The U.S. closed its Syrian embassy in February 2012 because of deteriorating conditions in the country such that not even emergency services are available.

“Syria has experienced active armed conflict since 2011. No part of Syria is safe from violence,” according to the State Department. “Kidnappings by armed groups, unjust arrests and/or detentions, the use of chemical warfare, shelling, and aerial bombardment of civilian centers pose significant risk of death or serious injury.”

A decade-long civil war is still ongoing in the country, and the Biden administration authorized a drone strike targeting an al-Qaida leader last month, according to the Post. U.S. sanctions against Syria also remain in place.