While the tight CBS News poll results mirror those of other polls released in recent days, the 97% of respondents who say they have already decided on their vote is a higher total than usual with the race now less than three weeks away.

More than 45% of voters said they trusted McAuliffe more on vaccines, while just over 40% said the same for Youngkin. On the economy and job creation, however, Youngkin held a 45%-41% advantage. (RELATED: Virginia Governor’s Race In Dead Heat One Month Out) 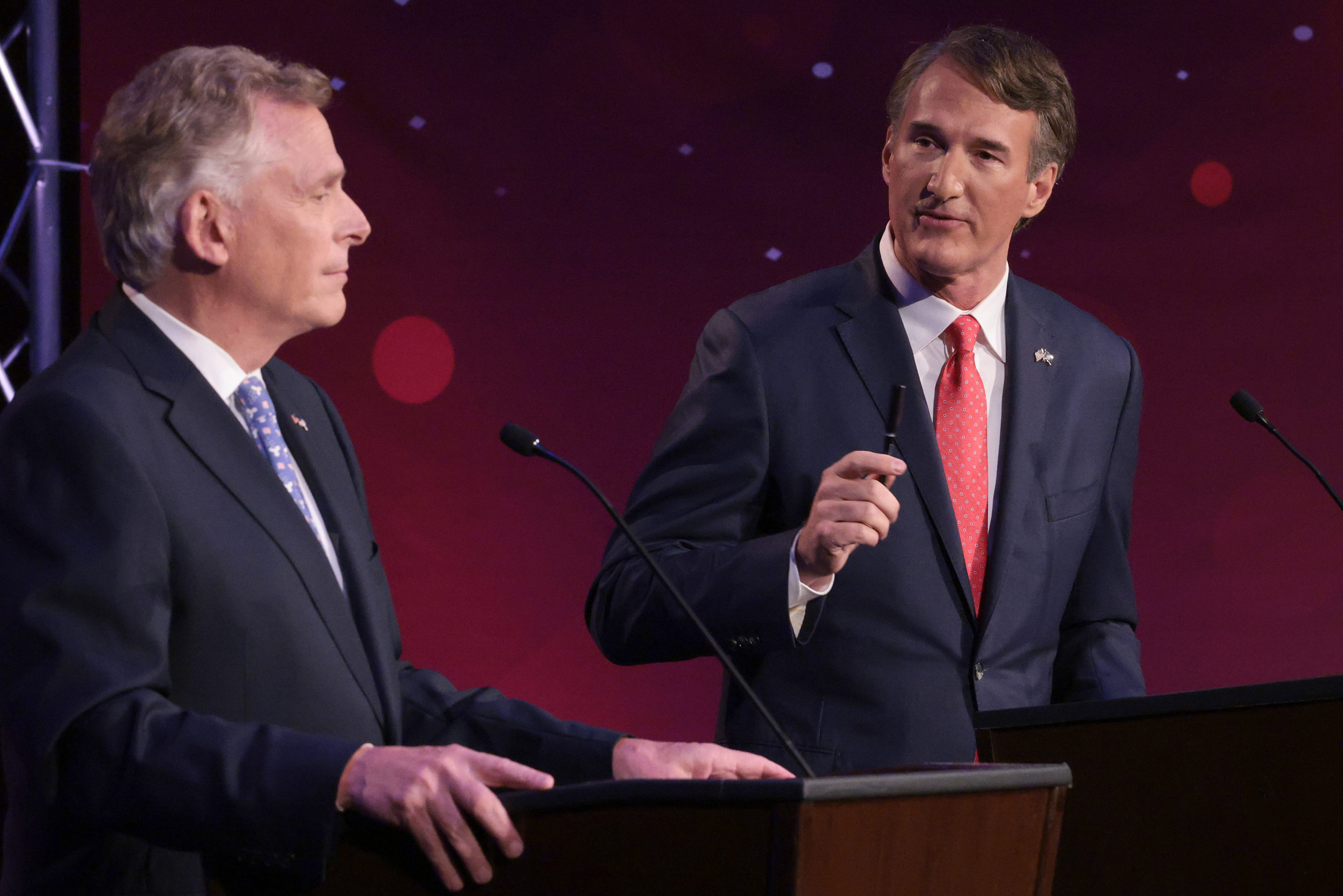 Nearly 55% of Virginia voters said that they thought Virginia businesses should require vaccinations for employees, a position at odds with Youngkin’s own and one which could give McAuliffe an edge in the state which trended Democratic over the past decade.

“I support the vaccine. I stand up for the vaccine. But I respect individuals’ ability to make that decision,” Youngkin said during a debate between the two in September.

The CBS News poll also found that Democrats’ distaste for former President Donald Trump and Republicans’ thoughts on President Joe Biden were motivating factors in Virginians’ voting decisions. More than 50% of McAuliffe voters said as such, while nearly 60% of Youngkin voters said the same.

The poll also showed Youngkin leading among Independent voters 53%-44%. While McAuliffe trails among the group, his deficit is far smaller than Biden’s, who trails by around 20 points according to some recent polls.

If McAuliffe loses, it may prove to be a stunning defeat for the former governor, who held office from 2013-2018 in the state Biden won by about 10 points just a year ago. McAuliffe sailed through the Democratic primary, winning with over 60% of the vote.

The poll was conducted from Oct. 4-11 among 1,040 registered Virginia voters. Its margin of error is 4.1 points.