A dog trapped inside a rocky crevice in New York’s Minnewaska State Park Preserve for five days was rescued Tuesday by a volunteer group.

As a local woman hiked with her 12-year-old dog, Liza, the pup suddenly fell out of sight and into the narrow crevice but could be heard barking, according to the State Park press release. The State Park reported that their staff made multiple, unsuccessful attempts to rescue the dog that same day. They attempted to check the dog’s condition by lowering a camera into the hole in the following fives days, but to no avail, according to the press release. (RELATED: Woman Severely Burned Rescuing Dog From Yellowstone Hot Spring)

On Tuesday, additional response teams arrived on-site to assist with rescuing the dog, according to the State Park. Two members of the New Jersey Initial Response (NJIRT) team, a volunteer group that specializes in cave rescues, successfully descended far enough into the crevice in order to get a plumbing camera close to Liza to observe her condition, the Associated Press (AP) reported.

NJIRT rescuer Jessica Van Ord, and another volunteer, used a catchpole with a hot dog attached at the end to grasp the dog and lift her out, according to the AP. 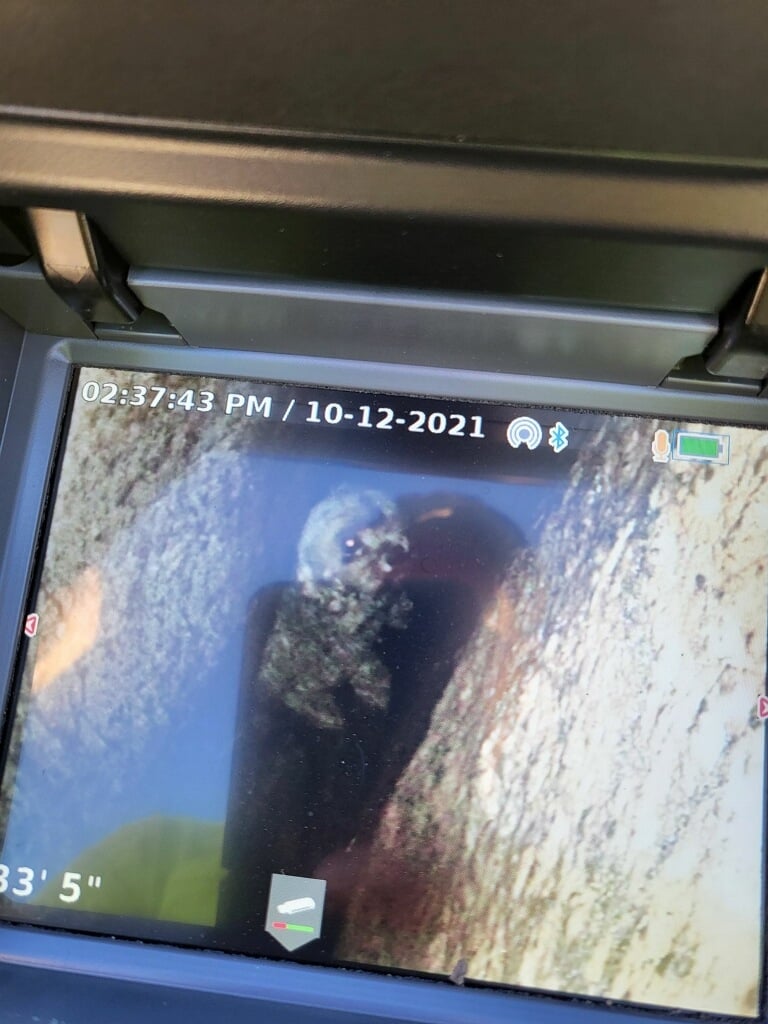 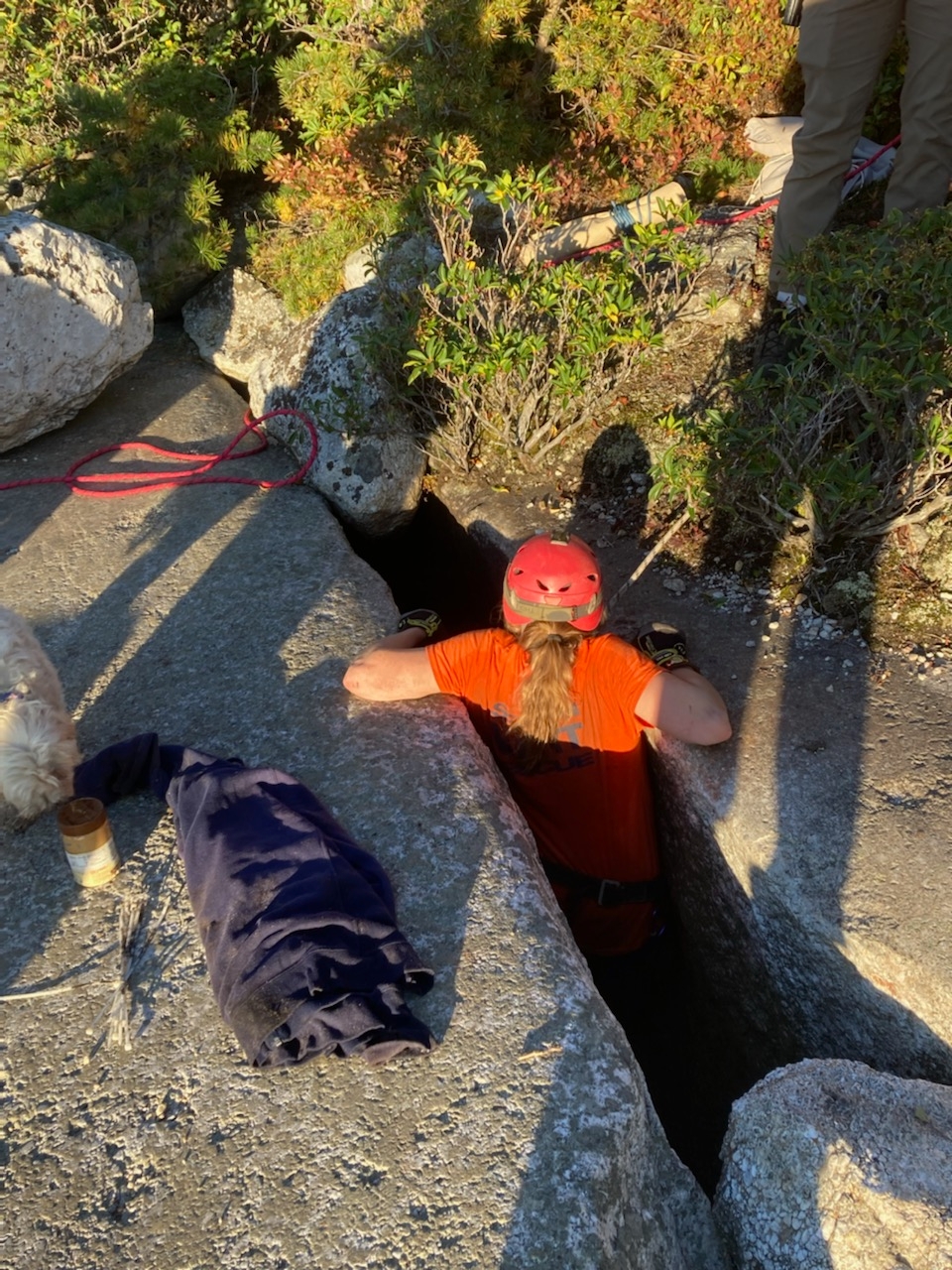 Although Liza was hungry and thirsty following her rescue, officials at the Society for the Prevention of Cruelty to Animals (SPCA) announced that she was in good health and was reunited with her owner. While NJIRT rescuers were observing Liza via the plumbing camera, she was seen licking the damn walls of the cave, which likely helped her survive, the press release stated. (RELATED: Dog Missed For 43 Days Found In Grain Silo, Reunited With Family)

“It’s always heartwarming to not only have such a positive outcome in cases like this, but also to see so many people come together, putting themselves at risk, to save an animal’s life,” said Gina Carbonari, the Executive Director of the Ulster County SPCA.

“We were all concerned the dog had not survived until Jessica was able to get closer and hear movement. The rejoicing on the surface to that news was just incredible and renewed everyone’s motivation to get this little dog to safety.  Every person there played a role in making this happen – an amazing team effort by multiple agencies,” she added.