The Federal Reserve said in September that it would begin taking steps to combat growing inflation in the U.S. economy, according to notes from a Sept. 21 and Sept. 22 Open Market Committee meeting first obtained by The Wall Street Journal.

The Federal Reserve will be scaling back its $120 billion monthly purchases of U.S. Treasury and mortgage securities due to the growing surge in inflation and strong consumer spending leading to heightened demand, according to minutes from a September meeting released Wednesday by the WSJ. The reduction in spending, commonly referred to as tapering, will begin in mid-November, and experts believe it could end by June, according to the meeting notes.

The Fed will slow down its spending, cutting purchases by $15 billion a month that are split between mortgage securities and bonds, the WSJ reported. 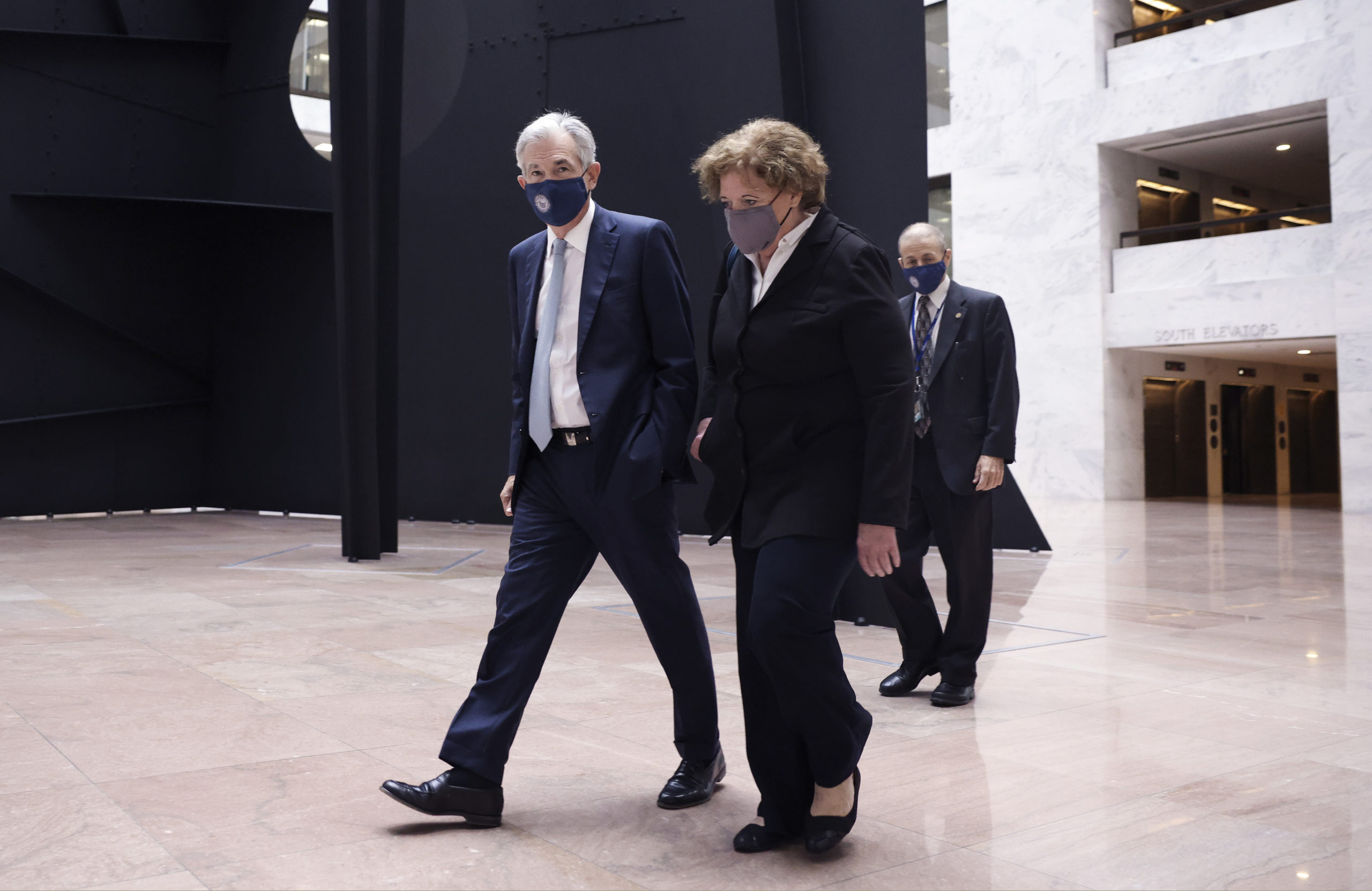 Bond purchases have been a cornerstone of the Fed’s stimulus policy plan to keep interest rates down in an effort to maintain economic growth during the COVID-19 pandemic, The Wall Street Journal reported. (RELATED: Americans Getting Poorer As Prices Go Up 5.4% Year Over Year And Wages Can’t Keep Up)

The Fed’s decision reflects the increasing desire to tackle growing inflation in the economy, which has lasted longer than experts expected, the WSJ reported.

Federal Reserve Chairman Jerome Powell had said earlier in 2021 that the spike in prices is “transitory,” and would only last 6-9 months, the Daily Caller News Foundation reported. Other Fed officials pushed back on the idea, citing the growing inflation numbers.

“There’s also some evidence that they may not be so transitory, and that’s a risk I’m worried about,” Philadelphia Fed President Patrick Harker told CNBC.