A residential and commercial building in Kaohsiung, Taiwan, caught on fire Thursday morning and killed at least 46 people, according to the local fire department, BBC News reported.

The department told the BBC that 79 people had been taken to the hospital, with 14 in serious condition. It took Taiwanese firefighters more than four hours to put out the flames. 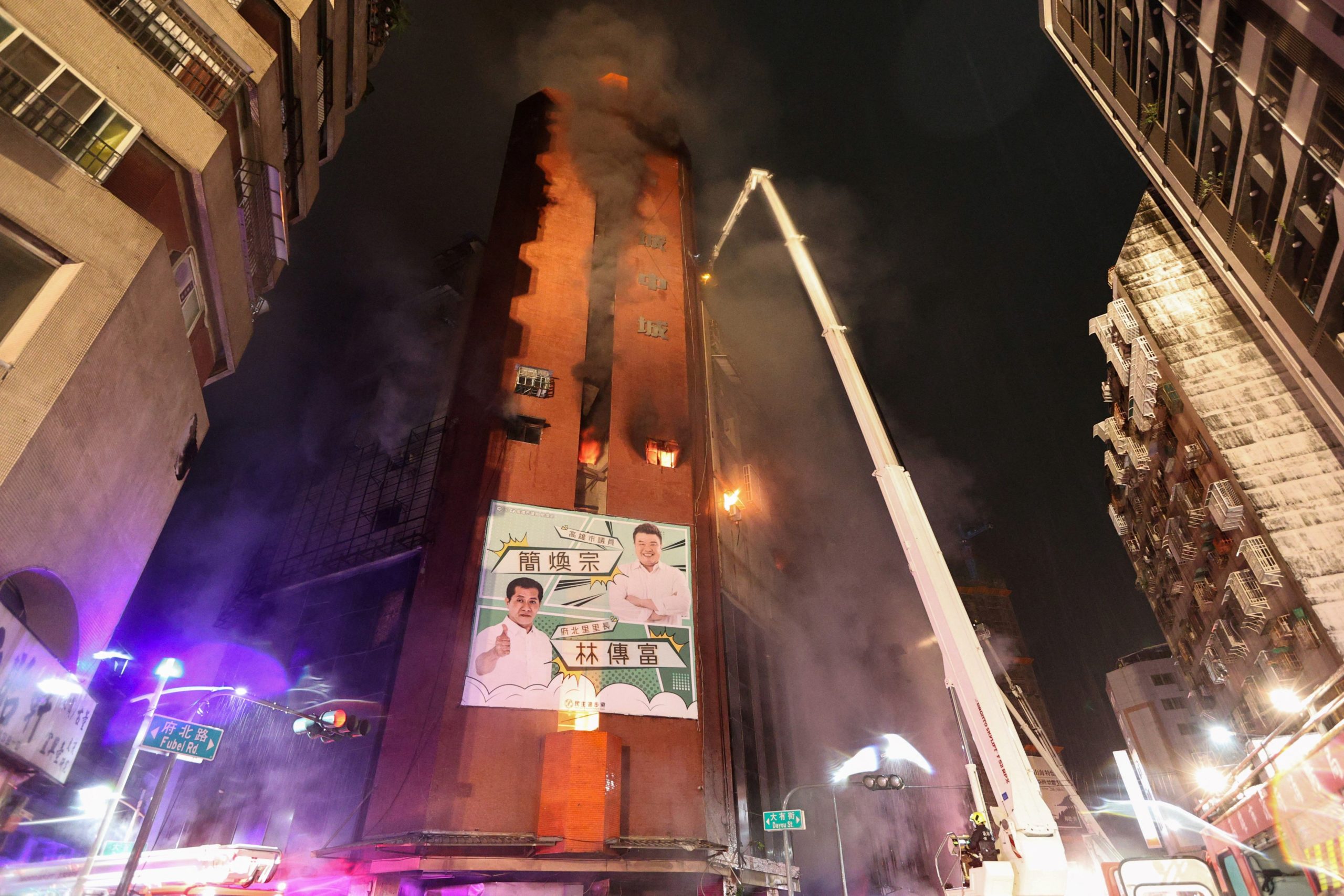 TOPSHOT – Smoke from an overnight fire rises from a building in the southern Taiwanese city of Kaohsiung on October 14, 2021, killing at least 46 people and injuring dozens of others. (Photo by JOHNSON LIU/AFP via Getty Images)

Some residents might have been trapped between the seventh and 11th floors of the 13-story building, according to officials, the BBC reported. A woman who managed to escape described seeing “black smoke everywhere” when she opened her apartment door.

The cause of the fire is currently unknown, but neighbors said they heard a loud bang that sounded like an explosion before the building caught fire, the BBC reported. (RELATED: Photos Show Devastation Of Fire Ripping Through Mediterranean Tourist Towns)

“The power lines may have been outside… these past few days there have been ‘boom’ sounds from the power [lines],” a resident told Reuters, according to the BBC.