Special Presidential Envoy for Climate John Kerry and his wife hold at least $1 million in a Chinese investment fund that owns a significant stake in a Chinese technology company that aided China’s human rights abuses against Uyghur Muslims, records show.

Kerry reported holding an “over $1,000,000” stake in the investment fund, Hillhouse China Value Fund L.P., in his financial disclosure submitted in February. The fund is a part of the Hillhouse Capital Group, a private equity firm operated by Chinese billionaire Zhang Lei and known for its early investments in some of China’s top technology companies.

Hillhouse invested $55 million in the Chinese surveillance firm Yitu Technology in 2017, a company that was later placed on the U.S. government’s “entity list” in 2019 for developing facial recognition software specifically designed to detect Uyghurs. Being on the entity list, U.S. companies must obtain a special license before doing business with Yitu, according to the Center for Strategic & International Studies.

Kerry’s investment in Hillhouse was first reported by the Washington Free Beacon.

Kerry owns his stake in the investment fund through a trust, whose beneficiary is his wife, the Free Beacon reported. Kerry reported in his financial disclosure that he and his wife have no involvement in managing the investments in the trust.

The White House did not immediately return a request for comment.

The revelation of Kerry’s financial ties to the blacklisted Chinese facial recognition firm comes just weeks after the climate czar brushed off questions from a reporter about China’s human rights abuses against the ethnic Uyghur population. (RELATED: John Kerry Brushes Off Question About Uyghur Genocide: ‘Life Is Always Full Of Tough Choices’)

“Clearly a priority of the Biden administration is really addressing climate, but it’s not the only priority,” Bloomberg reporter David Westin said during an interview with Kerry in late September. “There are other things as well, such as the Uyghur situation in the west. What is the process by which one trades off climate against human rights?”

“Well, life is always full of tough choices in the relationship between nations,” Kerry responded. 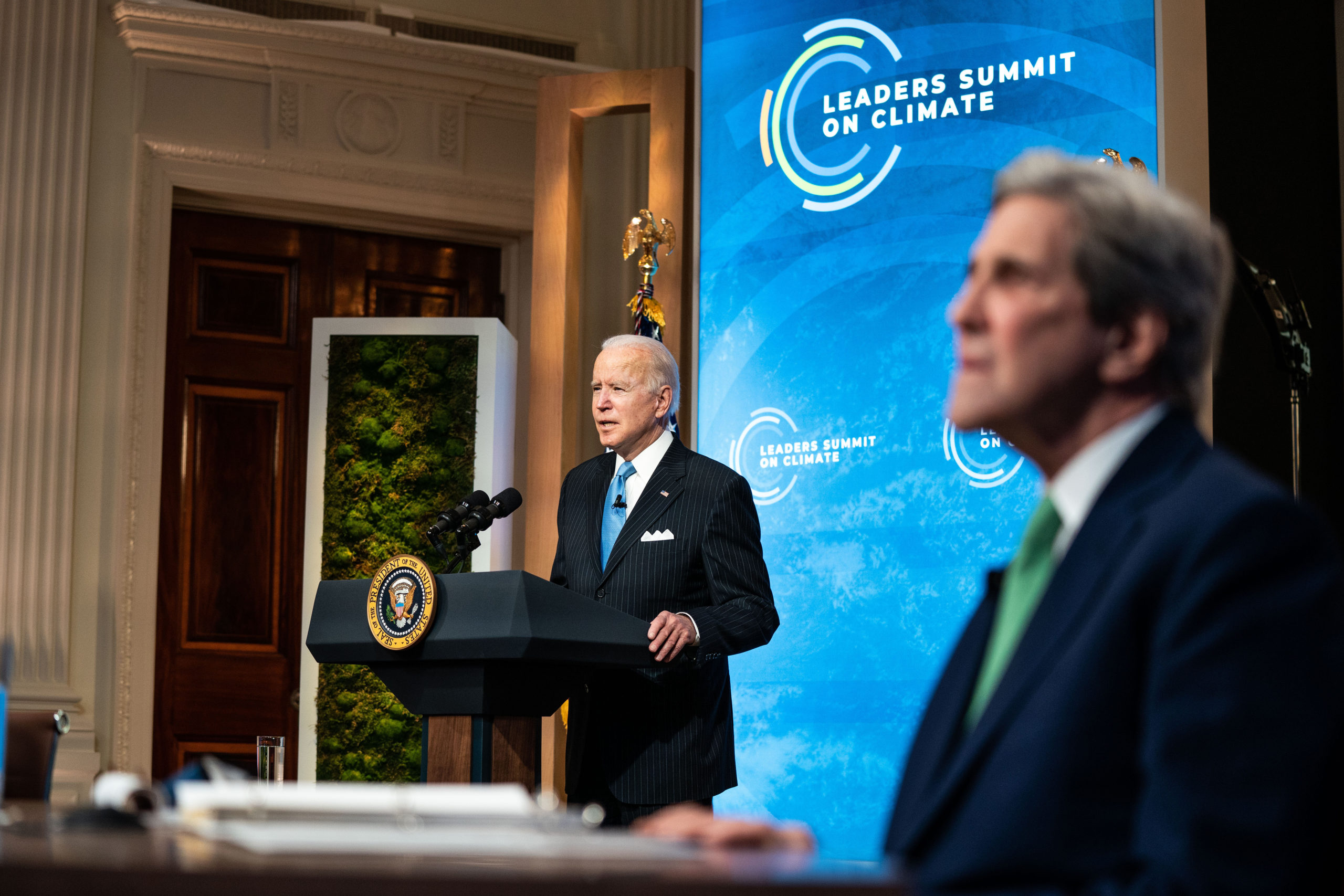 The president’s son, Hunter Biden, continues to own a 10% stake in a Chinese private equity firm that invested in another Chinese facial recognition company, Megvii, that was also sanctioned by the U.S. government in 2019 for its alleged involvement in implementing “China’s campaign of repression, mass arbitrary detention, and high-technology surveillance against Uyghurs, Kazakhs, and other members of Muslim minority groups in the Xinjiang Uyghur Autonomous Region.”

Joe Biden pledged before and after his election victory in November that nobody in his family would have any business relationships with a foreign corporation or foreign company. And while White House Press Secretary Jen Psaki said in early February that Hunter Biden was in the process of divesting his ownership stake in the Chinese private equity firm BHR Partners, business records accessed Thursday shows he still owns his 10% stake in the firm through his personal company, Skaneateles LLC.