Former Treasury Secretary Lawrence Summers on Thursday blasted the Federal Reserve and other central banks for not addressing the growing threat of inflation, instead focusing on maximum employment and social issues like climate change.

Summers told attendees at a virtual conference held by the Institute of International Finance that arguments by the Federal Reserve downplaying the long-term risk of inflation are similar to those made by former Federal Reserve chairs like Arthur Burns and G. William Miller, who presided over the 1970s inflation crisis.

“We’re in more danger than we’ve been during my career of losing control of inflation in the U.S.,” Summers said, according to Bloomberg. “We’ve gone even further towards losing it in Britain and I think we’re at some risk in Europe.” 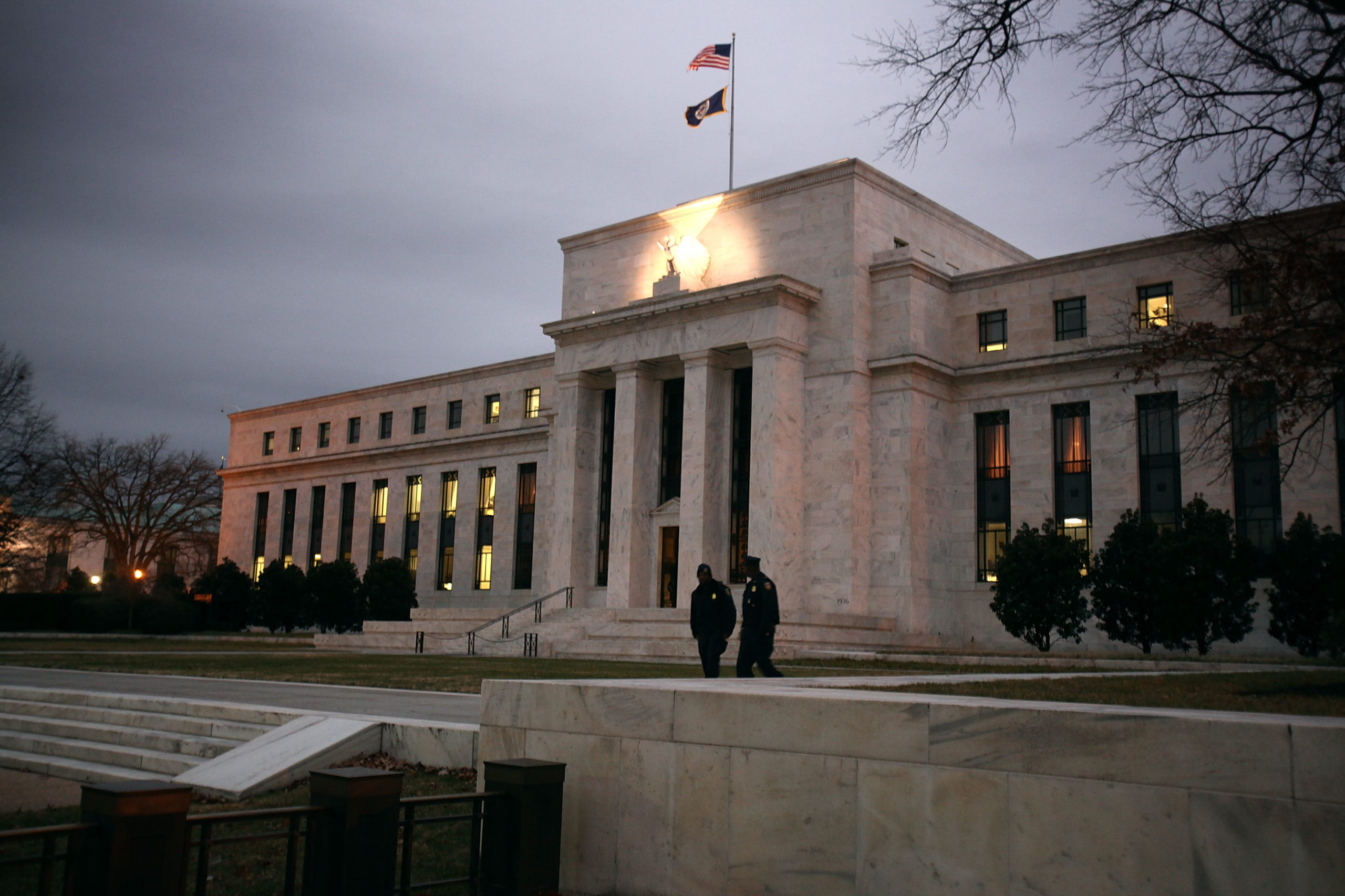 Federal Reserve policy makers announced a more inclusive approach to measuring employment in 2020, going beyond the minimum unemployment rate. The bank has also pledged to keep its near-zero benchmark interest rate even as inflation continues to grow, citing its commitment to expanding the labor market.

Central banks around the world are also focusing more on social issues like climate change. Federal Reserve Governor Lael Brainard, for example, said earlier in October that financial regulators should tell banks how to tackle climate change as a way to monitor threats to the overall financial system.

A Labor Department report released Wednesday showed consumer prices in the U.S. rose by 5.3% for the 12 months ending in August. He noted the new data made him “more worried” about the inflation outlook, according to Bloomberg. (RELATED: Biden’s Chief Of Staff Retweets Claim That Inflation Is A ‘High Class Problem’)

The Federal Reserve said last month it would begin taking steps to combat growing inflation in the U.S. economy, including scaling back purchases of U.S. Treasury bonds and mortgage securities.

But Summers said the Federal Reserve and other central banks haven’t done enough to prepare investors for the measures policy makers will likely have to take in order to reduce inflation.

“If those actions come, they’re going to be very shocking and very painful in financial markets,” he said, according to Bloomberg.