The National Republican Congressional Committee announced Thursday that it raised $12.2 million in September and $25.8 million in the third quarter of 2021, bringing its yearly haul to over $105 million.

The NRCC added that it had $65 million cash-on-hand, triple the amount that the committee had at this point in 2019 as Republicans prepare to try to take back the House in 2022.

“A special thanks to Leader Kevin McCarthy, Whip Steve Scalise, our Republican conference, and the tens of thousands of generous donors who have made these record-breaking fundraising totals possible,” said Republican Rep. Tom Emmer of Minnesota, the NRCC’s chair. “House Democrats are sprinting toward the exits because they know their days in the majority are numbered and we look forward to keeping up the pressure.” 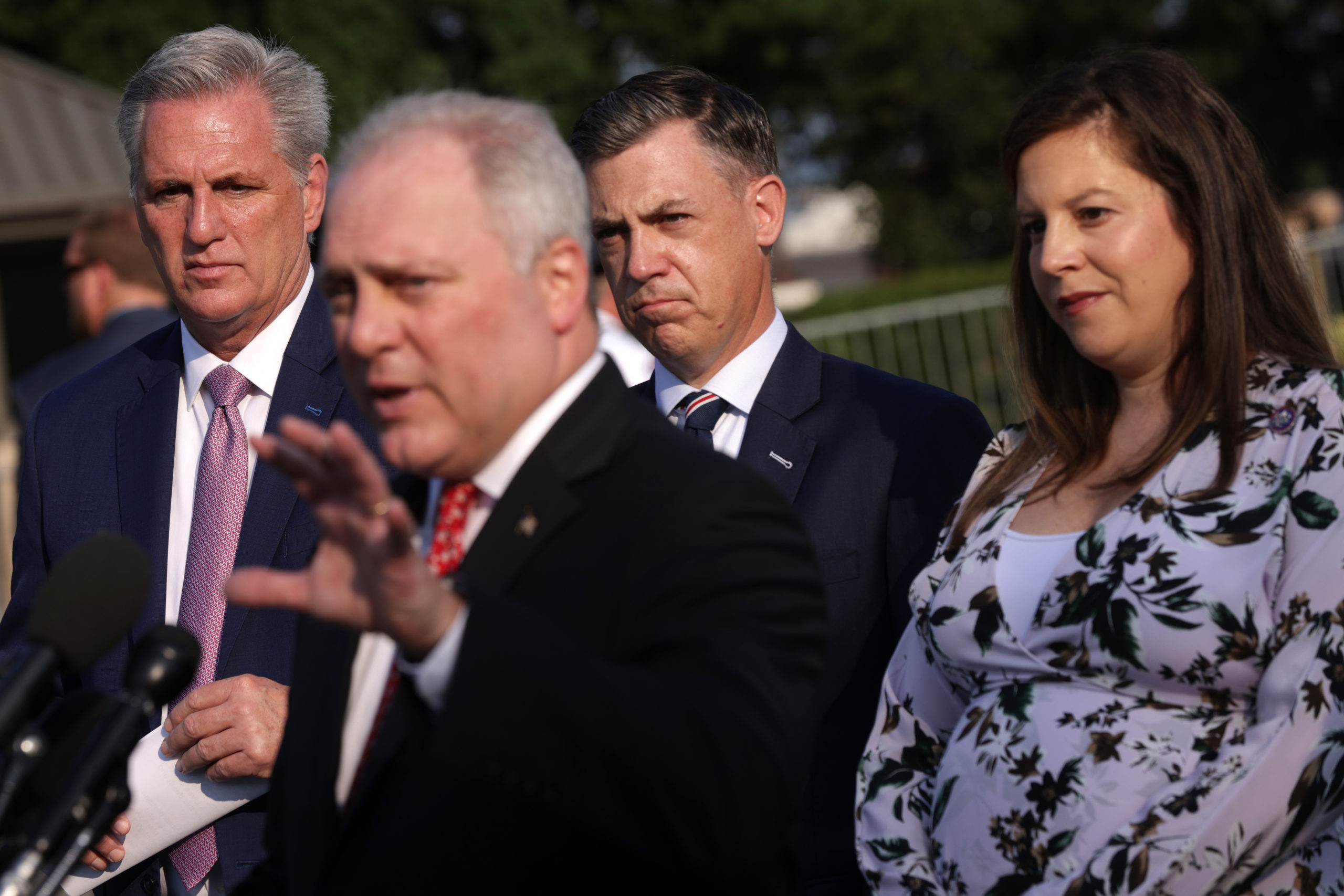 Democrats hold a 220-212 majority in the House, and they have shown their ability to fundraise as well. Democrats raised $10 million in August and entered September with over $53 million cash-on-hand, though they have not released their third-quarter numbers yet.

Former Democratic Congressional Campaign Committee Chair Cheri Bustos was one of the first Democrats to announce she would retire, saying so just months after her party unexpectedly lost seats in the House last November.