Republicans on the House Energy and Commerce Committee urged the Biden administration to lay out its plans for tackling the looming energy crisis.

The representatives noted that the federal government was responsible for protecting U.S. energy security and ensuring Americans have access to affordable energy, in a letter Thursday addressed to Energy Secretary Jennifer Granholm. They added that energy prices are directly tied to particular sectors of the economy and could further push inflation higher.

“With predictions of a colder than usual winter this year, we want to understand as soon as possible what actions you and the Department are taking to prepare for what could be a perfect storm of a cold winter, high and unaffordable energy prices, and supply disruptions,” the 22 House Republicans wrote to Granholm.

Oil and natural gas prices have skyrocketed worldwide, which experts have blamed on supply chain shortfalls, governments’ rapid shift to renewables and the Organization of the Petroleum Exporting Countries’ decision not to boost production. While the White House has downplayed the price surges, President Joe Biden reportedly contacted oil industry leaders in a plea for help as the winter quickly approaches.

Granholm hinted last week that the government may tap into its large emergency oil reserves, Reuters reported. (RELATED: ‘Americans Are Hurting’: 19 States Urge Congress To Reject Policies That Would Cause Higher Energy Prices) 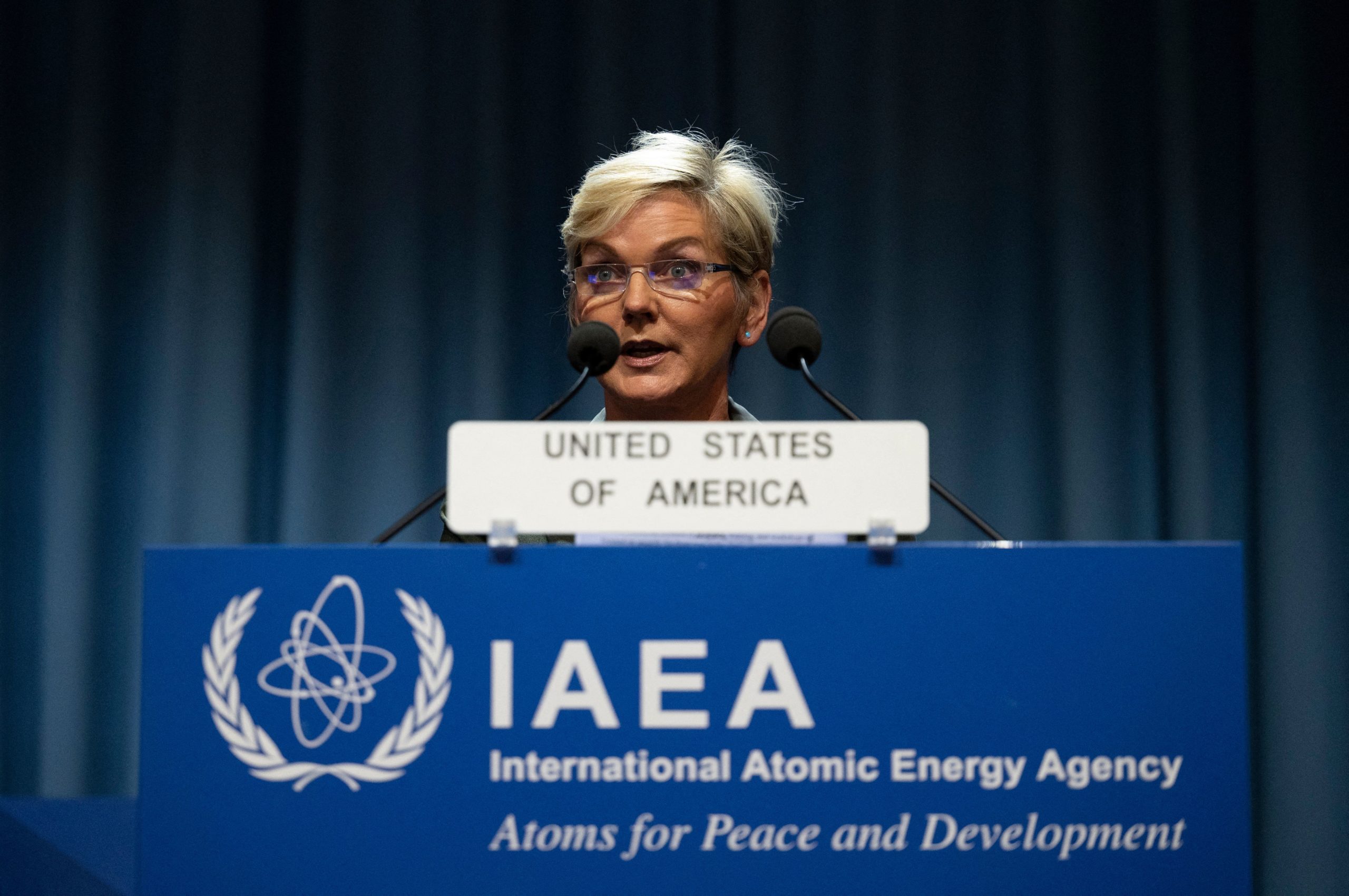 The federal government predicted this week that heating costs will jump as much as 54% this winter. If the average temperature is 10% colder than expected, those prices could see a 94% increase, the Energy Information Administration report showed.

The average price of gasoline, meanwhile, increased to $3.31 per gallon Friday, a more than 50% jump year-over-year, according to AAA data.

“While we understand that global supply chain disruptions and demand shocks related to the COVID-19 pandemic have influenced domestic prices, we are deeply concerned that the Administration’s anti-fossil fuel agenda is significantly contributing to higher bills for American families and businesses,” the GOP representatives continued.

The Biden administration has rolled out a series of policies to combat climate change which the Republicans said may contribute to higher prices.

Immediately after taking office, the president nixed the federal permit for the Keystone XL pipeline, opened the door for sweeping regulation on large swaths of the economy that produce emissions and banned all oil and gas leasing on federal lands. The moves all received significant pushback from states.

The White House has separately announced goals of cutting emissions 50% by 2030, ensuring 100% carbon-free electricity by 2035 and achieving net-zero emissions by 2050. The administration has also pushed for 50% of vehicles purchased in 2030 to be electric, announced the U.S. would double its financial commitment to international climate efforts and unveiled a plan to build seven wind farms around the country.

The Energy and Commerce Republicans asked that the secretary respond by Oct. 21 to answer their questions.