A Manhattan judge has banned an unvaccinated Long Island dad from visiting his three-year-old daughter unless he gets the coronavirus vaccine or submits to weekly testing, the New York Post (NYP) reported Thursday.

Justice Matthew Cooper, who is presiding over an unidentified couple’s divorce proceedings and custody dispute, reportedly wrote in his decision that “in-person parental access” by the father “is not in the child’s best interests” and that “exceptional circumstances” justify the suspension.

“The dangers of voluntarily remaining unvaccinated during access with a child while the COVID-19 virus remains a threat to children’s health and safety cannot be understated,” he wrote. “Unfortunately, and to my mind, incomprehensibly, a sizable minority, seizing upon misinformation, conspiracy theories, and muddled notions of ‘individual liberty,’ have refused all entreaties to be vaccinated.”

The father must now choose between getting the vaccine or show a weekly PCR test, as well as a biweekly antigen test within 24 hours of a scheduled visit, according to the NYP. The father sees his daughter every other weekend.

The father’s lawyer, however, argued the ruling doesn’t follow the science, noting the father was already infected with the virus and has immunity, the NYP reported. (RELATED: NYT Issues Major Correction After Claiming 900,000 Kids Have Been Hospitalized With COVID)

“My client is not a conspiracy theorist,” attorney Lloyd Rosen told the outlet. “He has concerns about the vaccine. He’s heard about side effects. He once had a bad reaction to a flu vaccine.”

“This judge must feel that 80 million Americans who aren’t vaccinated are placing their children at imminent risk of harm and, therefore, the courts should intervene and remove those children from their parents,” Rosen said. “This is an absurd position to take.”

However, Cooper said the vaccine is needed “to participate meaningfully in everyday society,” pointing to vaccine mandates citywide, the NYP reported. 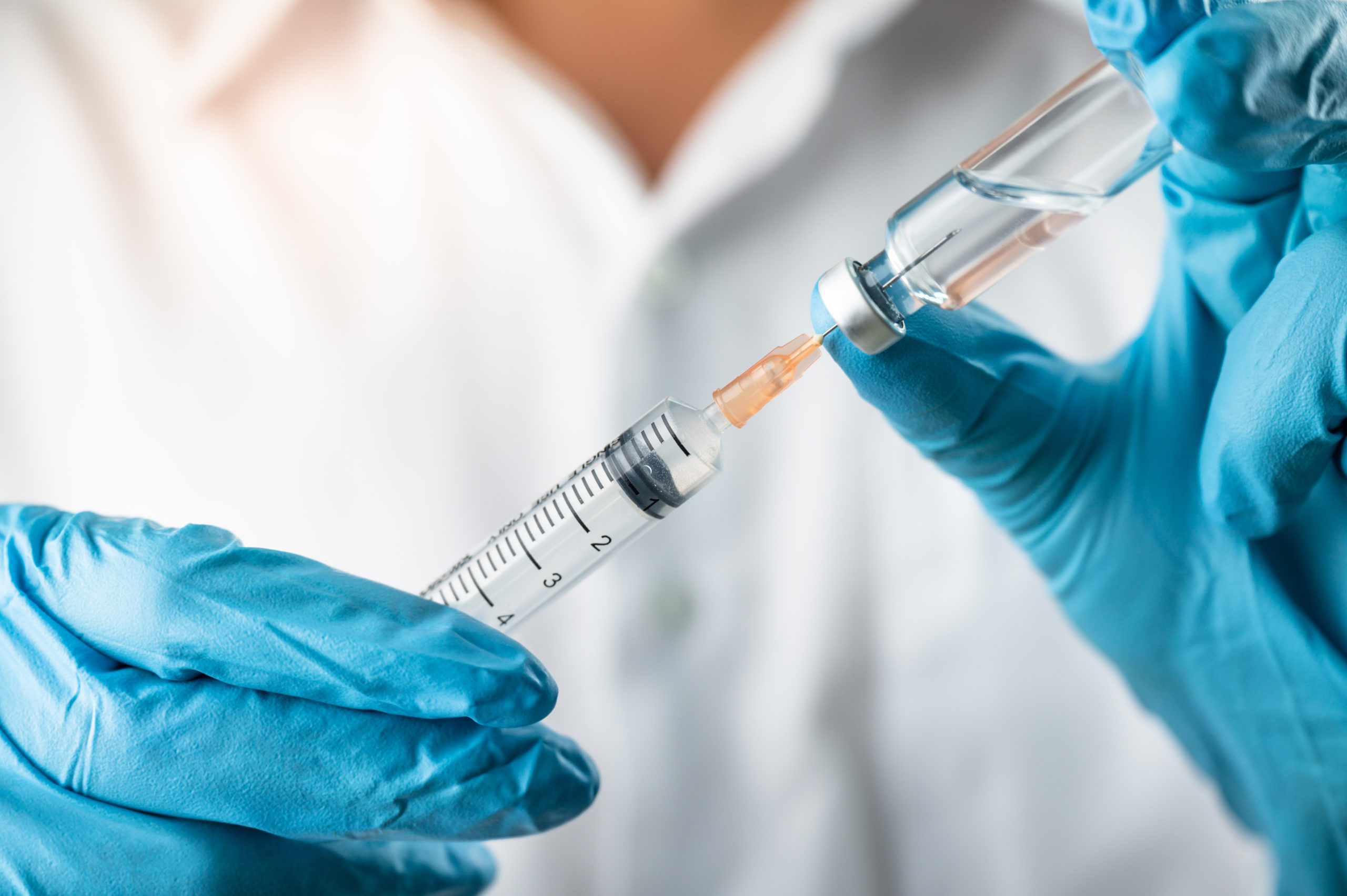 The couple split in 2019 and have been fighting over custody of their daughter, according to the report. The father’s visits remain supervised.

The mother expressed concern about the father’s vaccination status in early September, with Cooper suspending his visitation rights until he received the vaccine. The mother then suggested the father could visit his daughter, if he receives weekly testing, according to the NYP.

According to data from the Centers for Disease Control and Prevention (CDC), Public Health England and local healthcare authorities, vaccinated seniors are still dying at a higher rate than children from the virus despite their vaccination status.

Only 219 children under the age of four have died from the coronavirus since the start of the pandemic, according to data from the CDC. Data from the United Kingdom’s Office for National Statistics shows long-term COVID-19 symptoms are rare in children.