U.S. coal-fired power generation is projected to increase this year for the first time since 2014, the federal government said in a report Monday.

The amount of electricity produced by coal plants is expected to tick up 22% in 2021, reversing coal’s six-year downward trend, according to the U.S. Energy Information Administration (EIA). The increase in coal-fired power is due to increased prices of natural gas, which overtook coal as the largest producer of electricity in the U.S. in 2016.

This year, the price of natural gas has surged to $4.93 per million British thermal units (Btu), doubling its 2020 average price, the EIA said. By comparison, the price of coal has consistently hovered around $2 per Btu for over one decade.

Large swaths of Europe, which has initiated a speedy shift to renewables over the last several years, have turned back to coal in recent months due to skyrocketing gas and oil prices, Reuters reported. (RELATED: Here Are All The Green New Deal Handouts Democrats Wedged Into Their $3.5 Trillion Budget)

“The EIA’s updated energy outlook underscores the importance of maintaining a diverse portfolio of electricity resources that includes coal,” Michelle Bloodworth, president and chief executive of the coal industry group America’s Power, told the Daily Caller News Foundation. “As we have said for some time, an all-the-above approach to energy that includes a continued role for the coal fleet is critical in ensuring that our grid remains resilient and reliable and our electricity remains affordable.”

Coal’s resurgence, however, is likely to be short-lived because of the industry’s declining capacity over the past decade, the EIA report concluded. Since 2010, the generating capacity of the U.S. coal industry has declined from more than 300 gigawatts to just over 200 gigawatts. 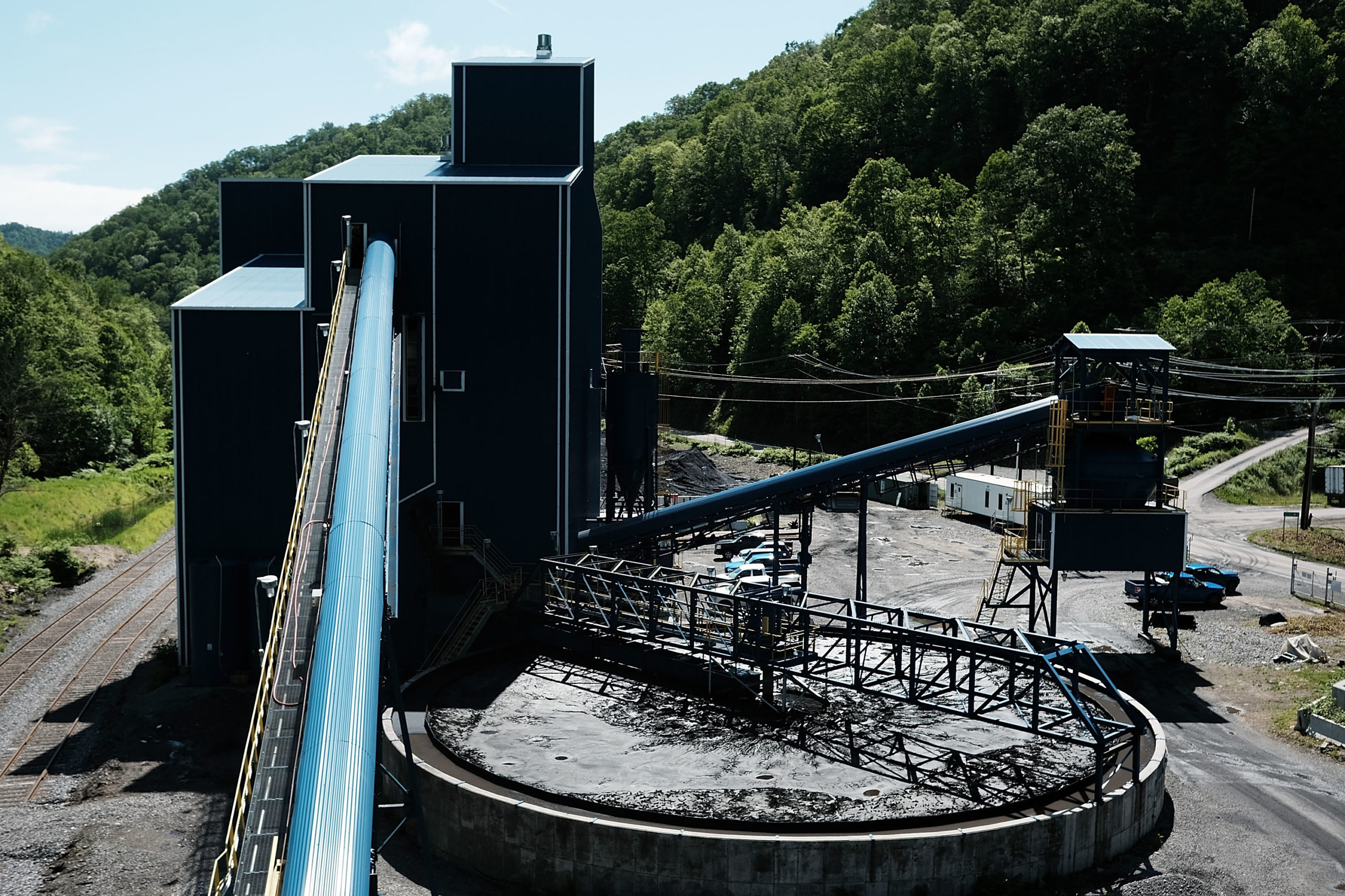 A coal prep plant is pictured near Welch, West Virginia on May 19, 2017. (Spencer Platt/Getty Images)

Coal output has largely declined due to increasing regulations targeting the industry for its outsized carbon footprint. While coal produced just 10% of the nation’s energy last year, it emitted by far the most carbon emissions.

President Joe Biden, whose administration has committed to a 100% carbon-free electric grid by 2035, has taken aim at coal since taking office as part of his battle against climate change. The White House hinted that it would take serious actions against coal-fired power generation before next month’s United Nations climate conference.

“Recognizing that unabated coal power generation is the single biggest source of greenhouse gas emissions globally, and consistent with President Biden’s domestic leadership, G7 Leaders will commit to an end to new direct government support for unabated international thermal coal power generation by the end of this year,” the White House said in a statement following a summit with top Western leaders in June.

Still, coal suppliers in the U.S. and Canada are expected to invest an additional $4.8 billion on 15 new coal mining projects, according to a Global Energy Monitor report published Monday.

“We hope policymakers will look at this updated forecast and understand that there are very real challenges in seeking to decarbonize the grid and remove fossil fuel sources, like coal and natural gas, that combined provide more than 60% of the nation’s electricity,” Bloodworth told the DCNF.