Former President Donald Trump filed a lawsuit Monday against the Jan. 6 House select committee and the National Archives in an attempt to block the release of documents relating to the riot at the U.S. Capitol.

The Jan. 6 House select committee investigating the riot at the U.S. Capitol has subpoenaed multiple former Trump aides, including former chief of staff Mark Meadows and former administration official Kash Patel. The former president has repeatedly decried the investigation, and a memo issued Monday by Taylor Budowich, the Save America PAC’s director of communications, called it “hyper-partisan and illegitimate.”

“The United States House Select Committee to Investigate the January 6th Attack on the United States Capitol (the ‘Committee’) has decided to harass President Trump and senior members of his administration (among others) by sending an illegal, unfounded, and overbroad records request to the Archivist of the United States,” the lawsuit reads. “This self-described ‘sweeping’ request is almost limitless in scope and effectively seeks every presidential record and communication that could tenuously relate to events that occurred on January 6, 2021.”

The lawsuit asks for the committee’s request to be deemed invalid and also demands the National Archives be blocked from giving over documents to Congress amid the probe. Trump has said the documents are covered, citing executive privilege, though President Joe Biden’s White House previously blocked the former president’s request to withhold materials for this reason.

“The Committee’s request amounts to nothing less than a vexatious, illegal fishing expedition openly endorsed by Biden and designed to unconstitutionally investigate President Trump and his administration. Our laws do not permit such an impulsive, egregious action against a former President and his close advisors,” the lawsuit, filed by Trump’s lawyers, reads. 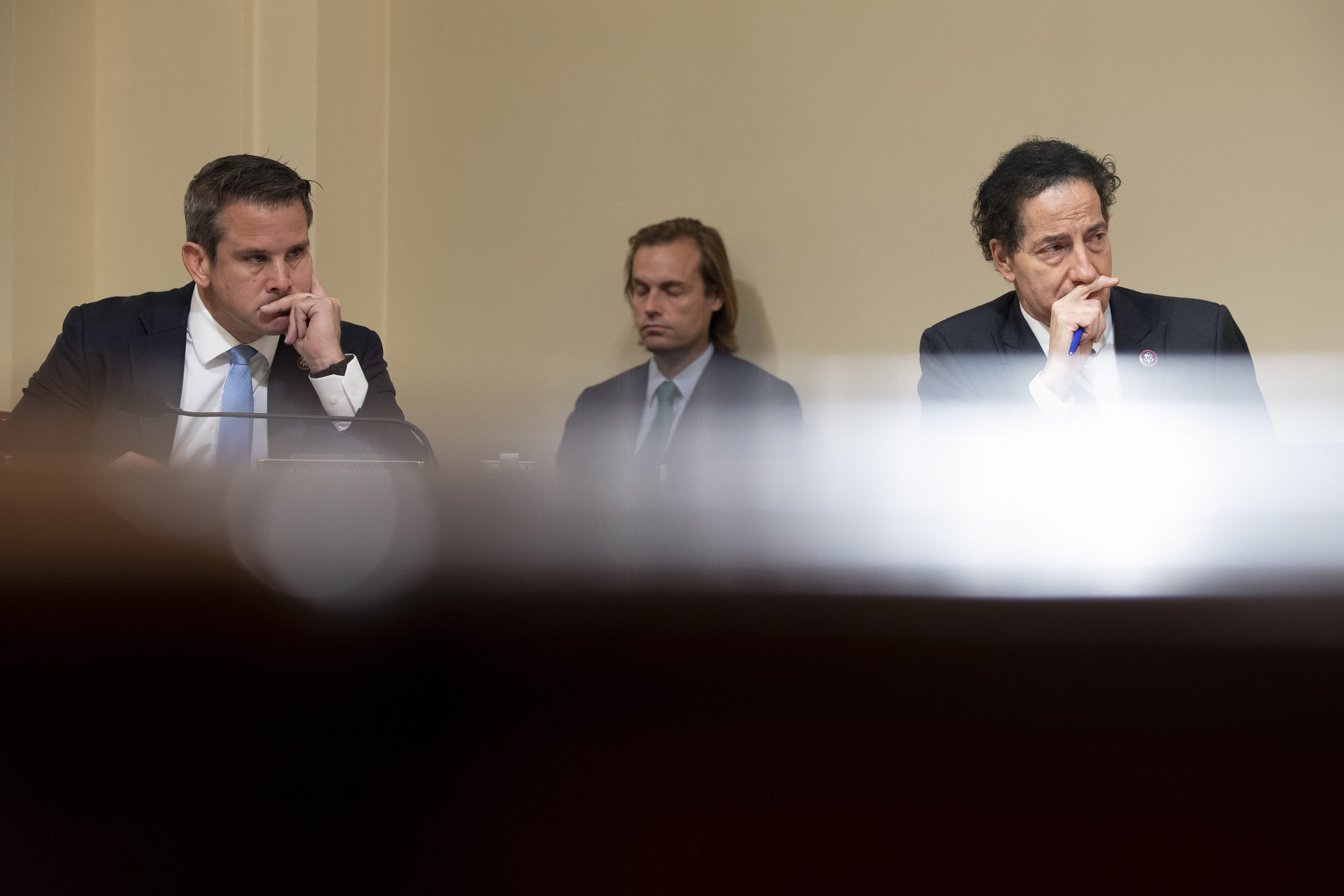 Former Trump aide Steve Bannon, another individual facing a subpoena from the committee, has refused to comply with the request and now faces potential criminal contempt charges. Biden told reporters Friday evening that the Department of Justice (DOJ) should go after those who don’t comply with subpoenas, adding that he hopes “the committee goes after them and holds them accountable.”

The president’s comments spurred damage control from the administration, with White House press secretary Jen Psaki tweeted shortly afterwards that Biden “supports the work of the committee and the independent role of the Department of Justice to make any decisions about prosecutions.”

“The Department of Justice will make its own independent decisions in all prosecutions based solely on the facts and the law. Period. Full stop,” DOJ spokesman Anthony Coley sternly declared on Friday as well. (RELATED: Biden Says DOJ Should Prosecute Former Trump Officials Defying Jan. 6 Subpoenas, Prompts Damage Control From Admin)

Psaki furthered the backtracking Monday when pressed on whether Biden believes those who defy subpoenas should be criminally prosecuted, as he said on Friday. The press secretary wouldn’t directly answer and instead said “he believes it’s an independent decision that should be made by the Department of Justice.”

“And they’ll [DOJ] make that decision,” she added.