A gang known for previous abductions has been blamed for the kidnapping of 17 American missionaries in Haiti on Saturday, NBC News reported.

The Christian Aid Ministries missionaries were kidnapped on their way from the construction of an orphanage, according to a message from Ohio-based ministry, NBC reported.

“This is a special prayer alert,” the ministry’s one-minute message said. “Pray that the gang members would come to repentance.”

The U.S. Embassy is working with the field director of the mission, whose family stayed at the ministry’s base with an unidentified man while the abduction took place, the message said. (RELATED: Approaching Surge Of 60,000 Haitian Migrants Could Overwhelm Border, Texas Officials Say)

The group was composed of five men, seven women and five children, the ministry said in a statement on Sunday. The State Department told NBC that 16 of the victims were U.S. citizens and that the incident took place in greater Port-au-Prince, Haiti’s capital. 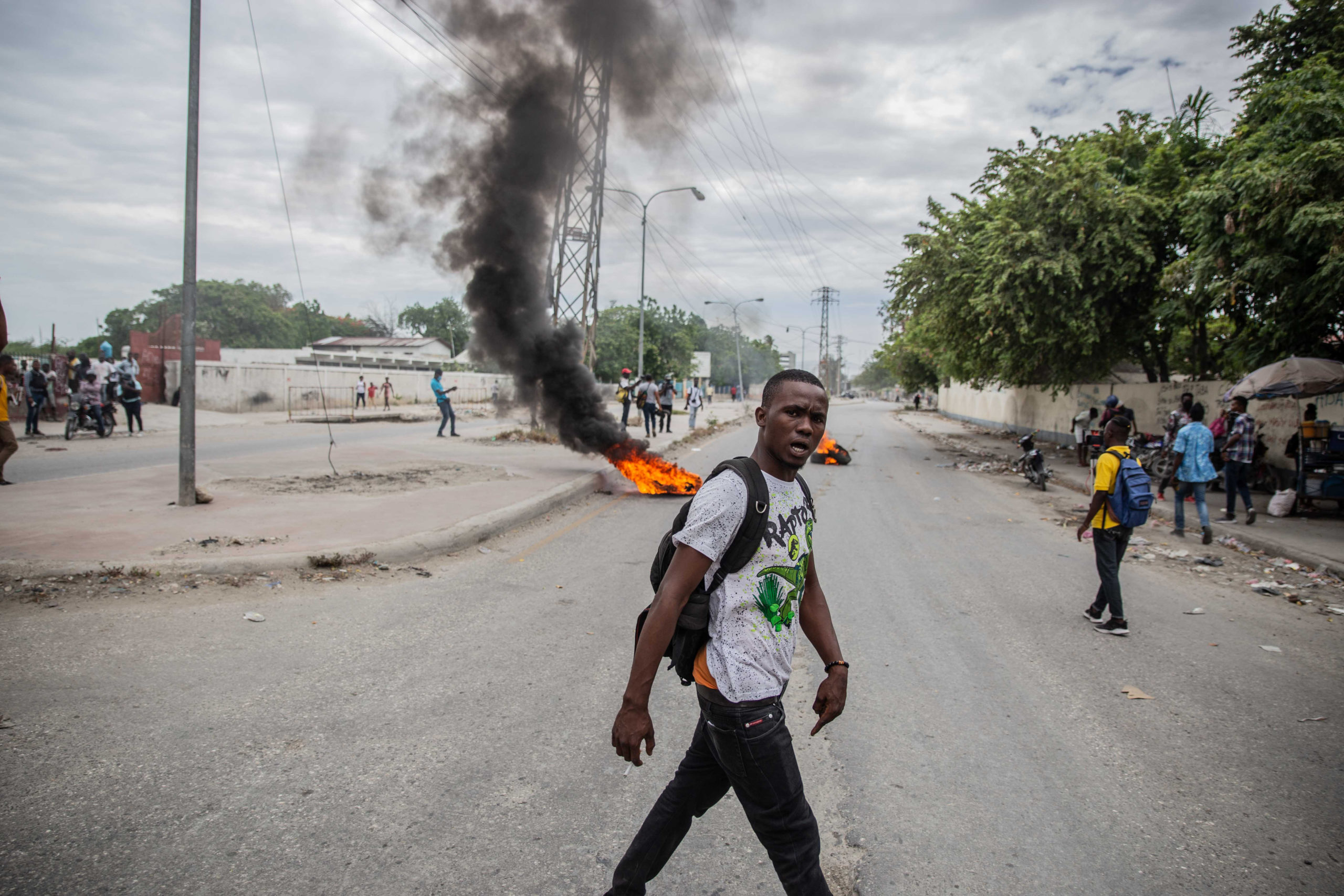 A supporter of former senator and Senate President Youri Latortue shouts outside a courthouse where Latortue and former senator Steven Benoit are being questioned on July 12, 2021 in Port-au-Prince, Haiti. (Photo by Richard Pierrin/Getty Images)

The 400 Mawozo gang, whose name roughly translates to 400 “inexperienced men,” was responsible for the kidnapping, Haitian police inspector Frantz Champagne told the Associated Press. The gang controls the Croix-des-Bouquets area, which includes Ganthier, where the abduction took place.

The gang was also blamed for the kidnapping of five priests and two nuns in the country earlier in the year, the AP reported. Haiti has been dealing with a rise in gang-related kidnappings since the assassination of its president in July.

“Join us in praying for those who are being held hostage, the kidnappers, and the families, friends, and churches of those affected,” the ministry said in its statement. “Pray for those who are seeking God’s direction and making decisions regarding this matter.”