Manchin’s opposition relates to the Democrats’ climate change and child tax credit provisions of the budget proposal. While the majority of his party lauded both programs, the 50-50 Senate means that any one Democratic senator could tank the bill, giving Manchin veto-like power while representing a rural, coal-producing state that voted for former President Donald Trump by almost 40 points in 2020.

Multiple reports surfaced Friday suggesting that the Clean Electricity Payment Program would likely be scrapped from the bill due to Manchin’s objections, part of Democrats’ attempt to fight climate change. Those backing the program, which would provide incentives for clean energy use while implementing fines and penalties for organizations continuing to rely on fossil fuels, see it as a fundamental piece of the Democrats’ agenda and key to reaching President Joe Biden’s goal of reducing U.S. emissions by 50% of what they were in 2005 by 2030. (RELATED: Pelosi Says Budget Will Do ‘Fewer Things Well’ As Dems Brace For Cuts) 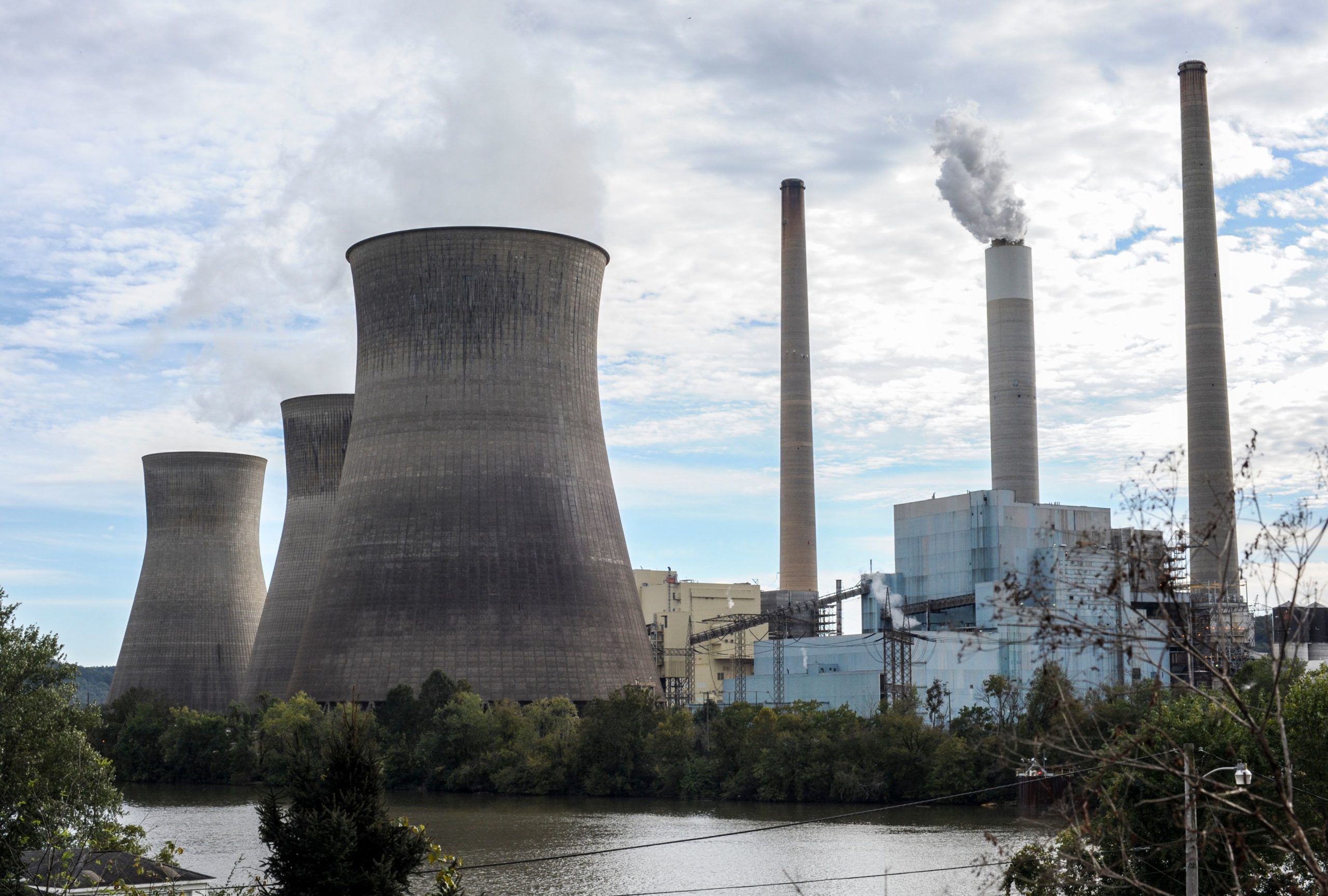 Steam billows from the smoke stacks of a power plant in Winfield, West Virginia. (MICHAEL MATHES/AFP via Getty Images)

Axios reported Sunday that Manchin insisted that the child tax credit proposal have a work requirement and that it be limited to families with an income at approximately $60,000. The credit was expanded in the coronavirus relief package passed in March, allowing for monthly payments of $300 for each child under six and $250 for each child between ages six and 17.

Single parents earning $75,000 or less and married couples earning $150,000 or less are eligible for the full credit, which extends through next July, while “head of household” filers can earn as much as $112,500 and remain eligible. Advocates for the program credited the expansion for cutting child poverty in half, and while some studies have shown that the program is not as widely popular as Democrats believed, others showed that the payments are more likely to lead to parents working even more. (RELATED: Americans Support Monthly Child Tax Credit Payments. Why Don’t Congressional Republicans?)

Manchin also insisted on other red lines that infuriated many in the House Progressive Caucus (HPC), the group vowing to tank the bipartisan infrastructure bill if the budget fails to advance. He vowed to oppose any budget that excludes the Hyde Amendment, which forbids federal health care programs from funding abortions, a stance to which Democratic Rep. Pramila Jayapal of Washington, the chair of the HPC, is opposed.