Rep. Mike Doyle of Pennsylvania announced his retirement Monday after 14 terms in the House, becoming the latest Democrat to retire just over a year from the midterms.

Doyle represents Pittsburgh and is the dean of Pennsylvania’s congressional delegation. His decision comes as Democrats seek to defend their 220-212 House majority and they struggle to pass President Joe Biden’s domestic agenda despite their narrow control of both chambers.`

“I believe the time had come to pass the torch to the next generation,” Doyle said. “This was not an easy decision and I spent the most of this year going back and forth.”

Hours before Doyle officially made his announcement, Democratic state Rep. Summer Lee filed to run for his safe blue seat. Though its boundaries are likely to change after the state completes its redistricting process, Pittsburgh is overwhelmingly Democratic and neither party has total control over creating and adopting the new map. 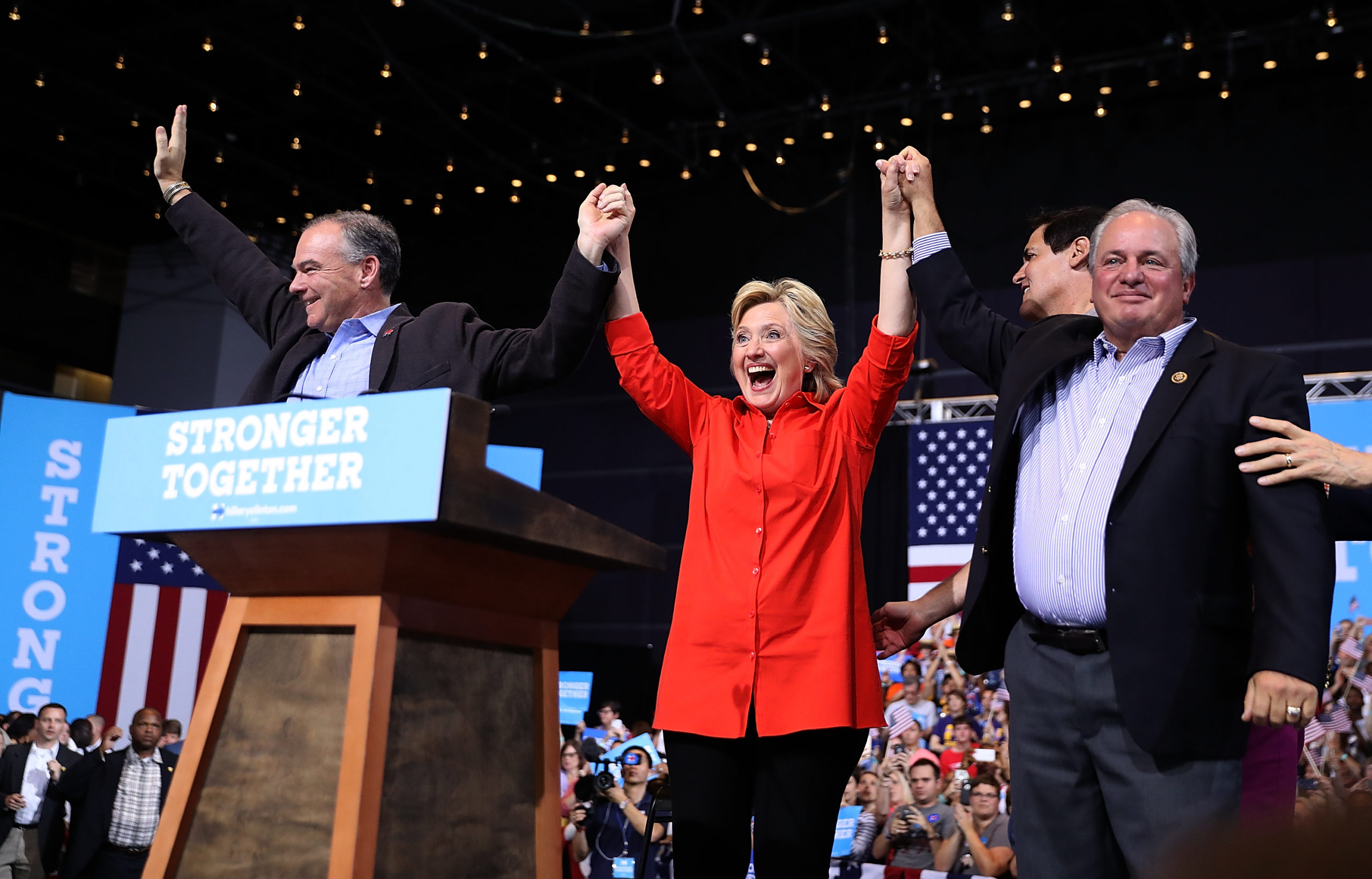 Democratic Rep. David Price of North Carolina, who has held office since 1997 and from 1987-1995, also announced his retirement Monday. Though his seat also votes reliably Democratic, Republicans have complete control over North Carolina’s redistricting process, meaning that they could attempt combine his seat with another in a bid to build on their 8-5 House margin.

The pair are just the latest veteran Democrats to announce their retirements. Democratic Rep. John Yarmuth of Kentucky, the chair of the House Budget Committee, announced his retirement last week, weeks after Democratic Rep. Ron Kind of Wisconsin, who won in a district that former President Donald Trump twice carried, did the same. (RELATED: Wisconsin Democrat Announces Retirement In District Trump Won Twice)

Earlier in the year Democratic Rep. Conor Lamb of Pennsylvania, whose district sits just west of Boyle’s, announced he would forgo re-election to run for the state’s open Senate seat, while, in April, Democratic Rep. Cheri Bustos of Illinois, former chair of the Democratic Congressional Campaign Committee, announced she would retire as well.