Developing nations have made requests from wealthier nations to fund climate initiatives far exceeding previous commitments ahead of the upcoming United Nations conference.

A coalition of African countries recently asked the developed world for $1.3 trillion per year by 2030 while South Africa alone requested $750 billion, The Wall Street Journal reported. The requests, made in the weeks leading up to the high-level UN conference on climate change in November, represented a sum of money significantly greater than current international climate finance efforts.

“We cannot be talking about ambition on the one hand, and yet you show no ambition on finance,” Zaheer Fakir, a negotiator representing 77 developing countries during next month’s conference, told the WSJ.

During the 2015 UN climate conference in Paris, the most recent meeting of its kind, wealthy nations reiterated a 2009 pledge to collectively give $100 billion per year to poor countries for climate change mitigation efforts through 2025. However, the developed world has consistently fallen short of its pledges and isn’t expected to achieve the goal even with boosted funding from the Biden administration. (RELATED: Here Are All The Green New Deal Handouts Democrats Wedged Into Their $3.5 Trillion Budget)

The nations that joined the $100 billion pact, fell $20 billion short of the international climate finance goal in 2019, the most recent year with data available, according to a Sept. 17 report from the Organization for Economic Co-operation and Development (OECD). OECD Secretary-General Mathias Cormann said the goal was also not met in 2020 based upon all available evidence. 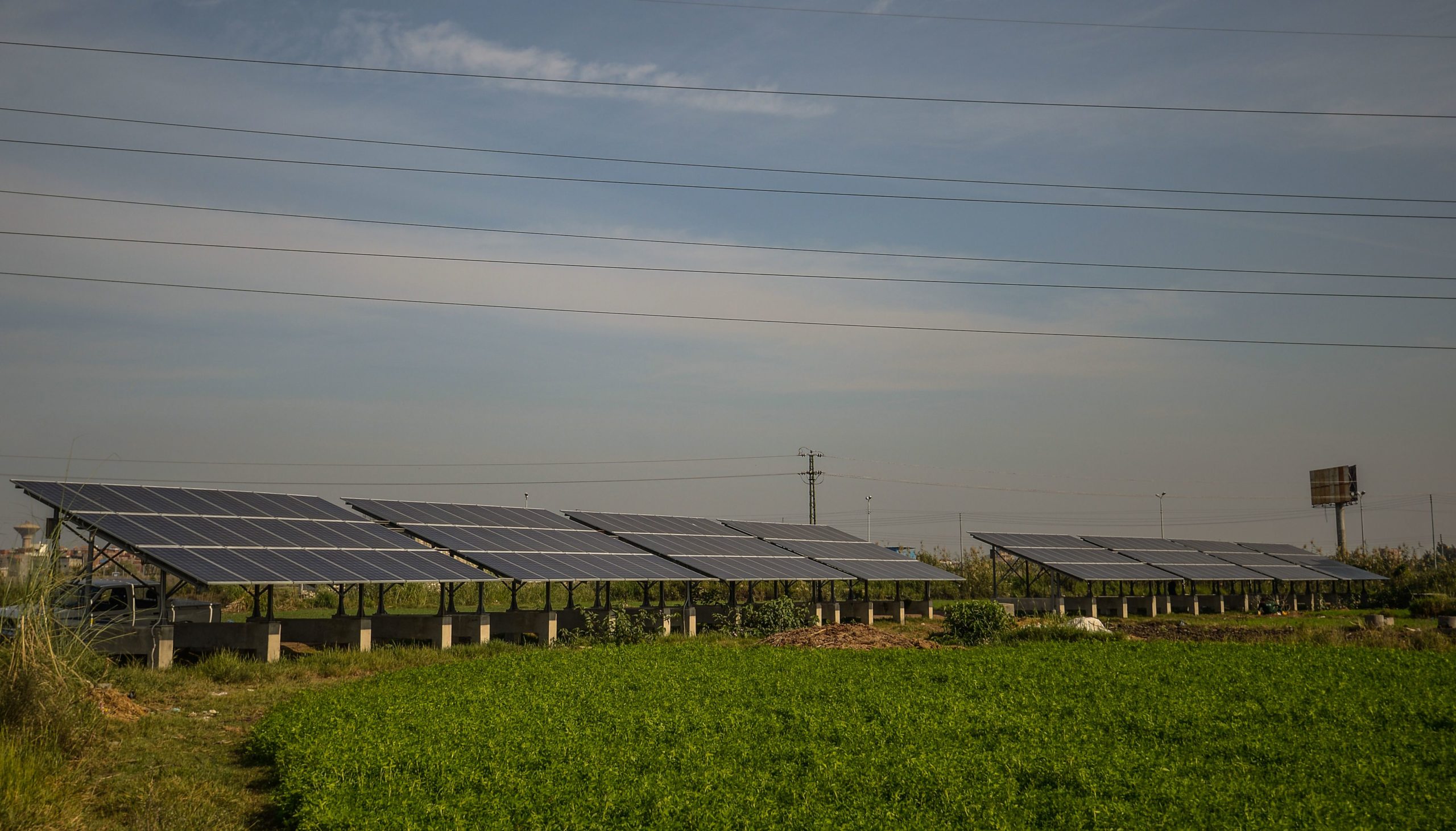 But if poorer nations are expected to continue raising their standard of living without fossil fuels, they will need significant international help and funds, climate finance expert Joe Thwaites told the WSJ. OECD member nations account for a large slice of the world’s total carbon emissions and have become wealthy largely due to fossil fuels.

“If you’re going to ask a much poorer country to forgo that option, then there is a moral claim that they need support to go on a lower emissions development pathway,” said Thwaites, who works at the environmental think tank World Resources Institute, according to the WSJ.

In April, President Joe Biden doubled the Obama administration’s 2014 international climate finance goal of nearly $3 billion. The president said the U.S. would again double the goal during remarks to the United Nations in September, raising the total to about $11.4 billion.

While former President Barack Obama vowed to give nearly $3 billion to the Green Climate Fund (GCF), a fund for global climate projects, his administration only gave $1 billion by the time he left office, Politico reported at the time. Former President Donald Trump backed out of international climate finance agreements, saying they would cost U.S. taxpayers a “vast fortune.”