An In-N-Out executive told Newsweek Tuesday that localities requiring businesses to check vaccination status is “clear government overreach” and said he refuses to force employees to be the “vaccination police for any government.”

A San Francisco joint was temporarily forced to close after employees allegedly refused to check vaccination status despite a city ordinance requiring them to, according to Newsweek. The San Francisco Department of Public Health received an unidentified complaint and told Newsweek they warned the business “multiple times” to comply.

Health officials visited the location on Sept. 24 and informed the business of the requirement. However, In-N-Out allegedly continued to defy the order, resulting in a temporary shutdown. 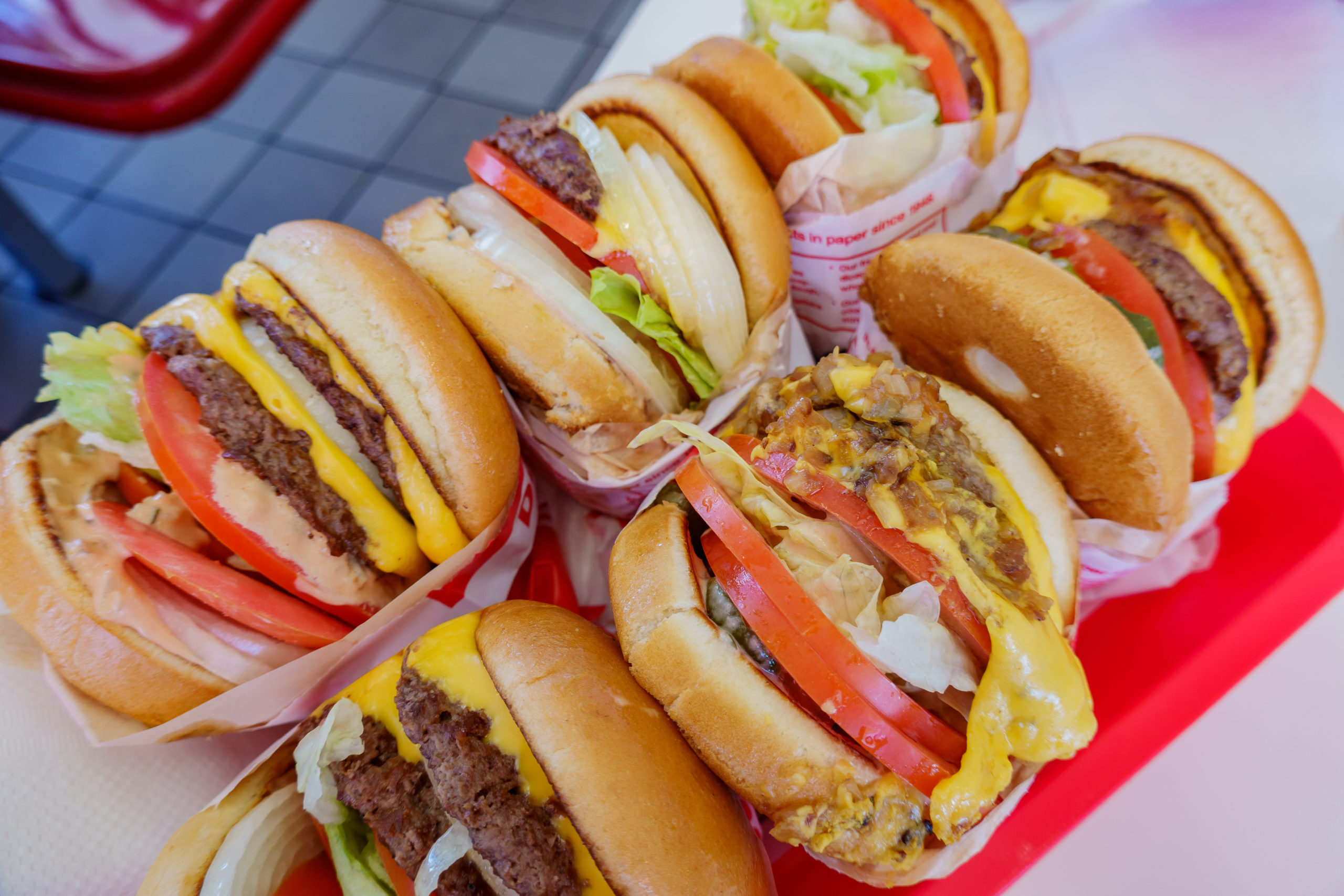 “We refuse to become the vaccination police for any government,”  Wensinger said, noting it’s unfair to force employees to check customers’ vaccination status. “We fiercely disagree with any government dictate that forces a private company to discriminate against customers who choose to patronize their business. This is a clear government overreach .”

Wensinger added the company believes it is “unreasonable, invasive, and unsafe to force our restaurant Associates to segregate Customers into those who may be served and those who may not, whether based on the documentation they carry, or any other reason.”

San Francisco requires individuals to show proof of vaccination to enter indoor spaces such as restaurants. The In-N-Out location has since reopened but indoor dining is unavailable, according to Newsweek.