“The carbon tax is not on the board at all,” Manchin said Tuesday morning, according to Reuters.

In the aftermath of CEPP’s collapse, Democratic lawmakers mulled replacing the ambitious program with a carbon tax, which would charge energy providers per ton of emissions, according to Politico. The tax would ultimately affect lower-income Americans most, an analysis from the left-leaning Tax Policy Center concluded. (RELATED: Here Are All The Green New Deal Handouts Democrats Wedged Into Their $3.5 Trillion Budget) 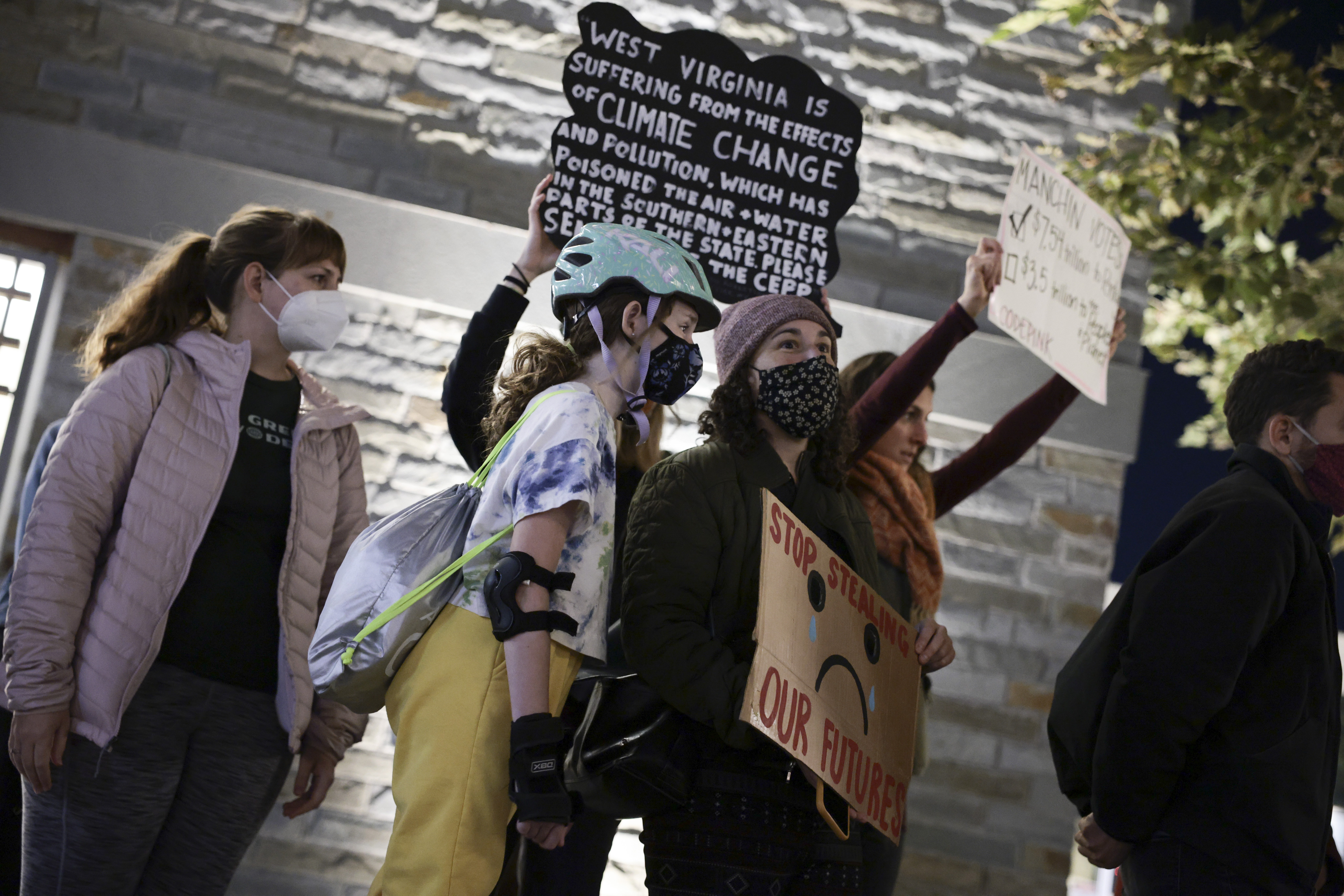 “You might have problems with me on a carbon tax,” Tester said Tuesday, according to Politico.

Democrats have been racing to push the budget through to gain international credibility on climate issues in the lead up to the United Nations climate conference. Manchin suggested Congress should focus on passing the bipartisan infrastructure bill which the White House said has a number of green energy proposals ahead of the high-level meetings.

“We have the trust in each other, we should be able to vote immediately on the bipartisan infrastructure bill, which is a tremendous piece of legislation for the President Biden to take with him to Glasgow,” Manchin added on Tuesday, according to Reuters.

House Speaker Nancy Pelosi delayed a vote on the infrastructure bill after receiving enormous pushback from progressives in her caucus who demanded consideration of the budget first.