James Murdoch, the son of billionaire media mogul Rupert Murdoch, and his wife Kathryn are close to a deal to fund a climate reporting division of the Associated Press, according to Axios.

The Murdoch couple will make a multi-million-dollar investment in the Associated Press as part of the deal, two sources familiar with the negotiations told Axios. The investment will go towards the creation of a new AP climate reporting hub which will employ 20 reporters.

The new climate division at the AP would reportedly have other donors in addition to the Murdochs, according to Axios. James and Kathryn Murdoch will make their investment through the Quadrivium Foundation which they co-founded in 2014.

“We look for initiatives that address the root causes of problems and where single actions can create multiple positive outcomes,” the group states on its website. “We prioritize the potential for lasting impact over safe bets. And we seek opportunities where our investment or leadership will make a real difference.”

Quadrivium has been active during recent federal elections, often giving millions of dollars to progressive groups and candidates, data from the Center for Responsive Politics showed. The Murdochs funneled $100 million into the organization in 2019, but it is unclear how much was doled out during the 2020 election, according to tax documents obtained by CNBC. 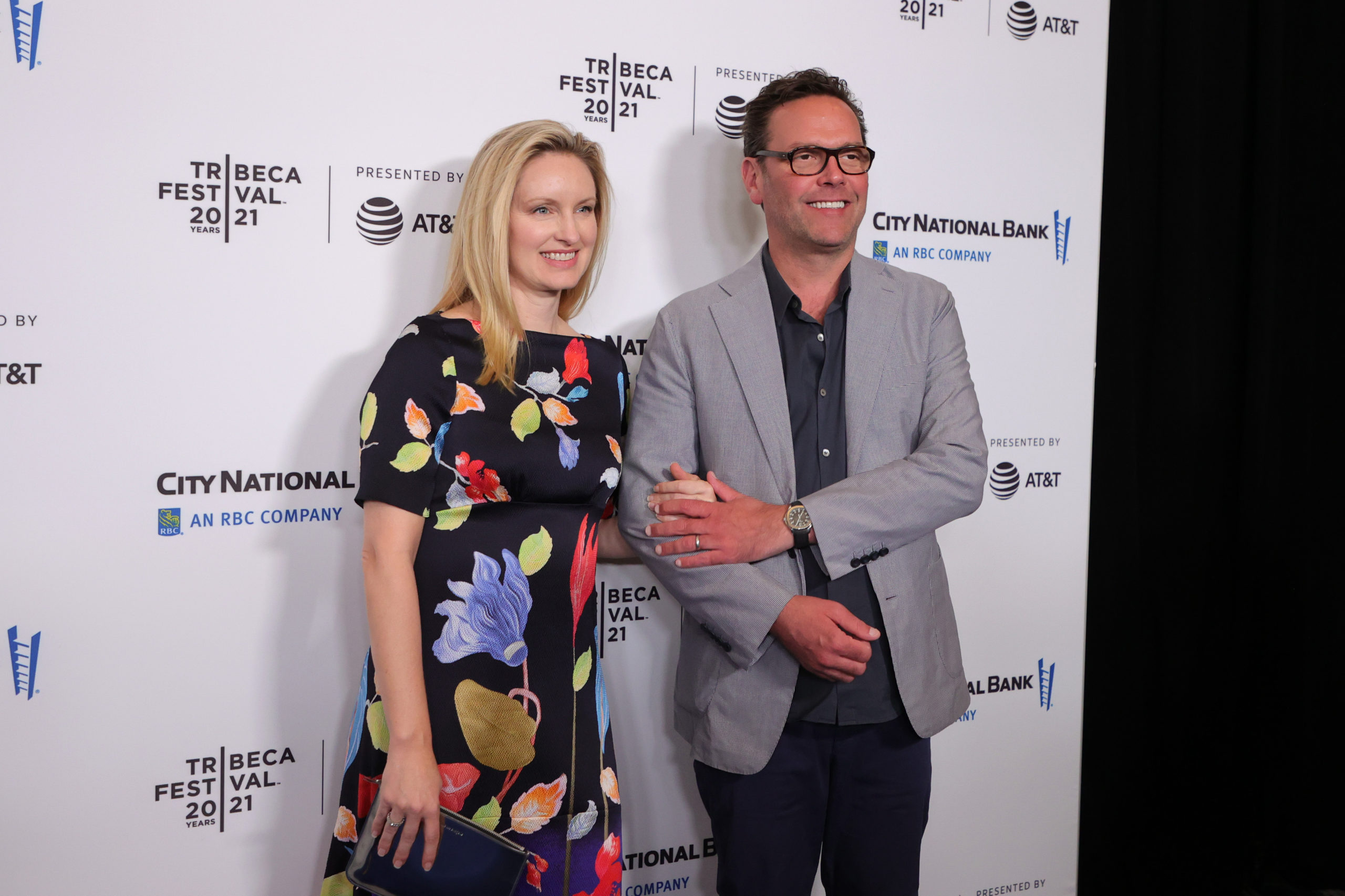 The AP, though, has previously accepted funding from organizations such as the Carnegie Corporation of New York, Google Digital News Initiative, Ida B. Wells Society and International Women’s Media Foundation, according to its “standards” document.

“The Associated Press recognizes that working with the right organizations can help our newsroom fulfill our goals as journalists,” the wire service stated. “This may be a foundation that offers funding to support expanded coverage, or another media outlet with expertise that complements ours.”

The outlet has committed to fully independent partnerships with outside groups and said it would never accept grants requiring “pre-publication review of stories or attempts to influence coverage.”

“Factual coverage of climate change is critical to AP’s overall news mission and expanding that work is something we continue to explore,” AP spokesperson Lauren Easton told the Daily Caller News Foundation in a statement.

Easton didn’t comment directly on the Axios report, but reiterated that the AP maintains its editorial independence when it works with outside groups.

In 2020, James Murdoch resigned from the board of Fox News parent company News Corp, which his father founded. He cited “disagreements over certain editorial content published” as reason for his departure in a letter.