Arizona Sen. Kyrsten Sinema’s opposition to the corporate and income tax hikes is reportedly forcing Democratic senators to search for other ways to finance their sweeping budget.

Democrats and President Joe Biden had touted the increases as a way to pay for the package, which addresses priorities from child care to health care to climate change, but Sinema has repeatedly told lobbyists that she opposes the increases, according to The Wall Street Journal. Democrats hold the slimmest of Senate majorities, and need all 50 members of their caucus to vote in favor of the budget once it comes to the floor for it to pass.

Objections from moderate Democrats had already trimmed down the bill from its original $3.5 trillion price tag, with most estimates now putting it just under $2 trillion. House Democrats had floated increasing the top income tax bracket from 47% to 39.6%, the corporate tax rate from 21% to 26.5% and the corporate tax rate from 23.8% to 28.8%, though they had also relied on an approximate $600 billion increase in economic growth and revenues to fully pay for the bill. (RELATED: Pelosi Says Budget Will Do ‘Fewer Things Well’ As Dems Brace For Cuts) 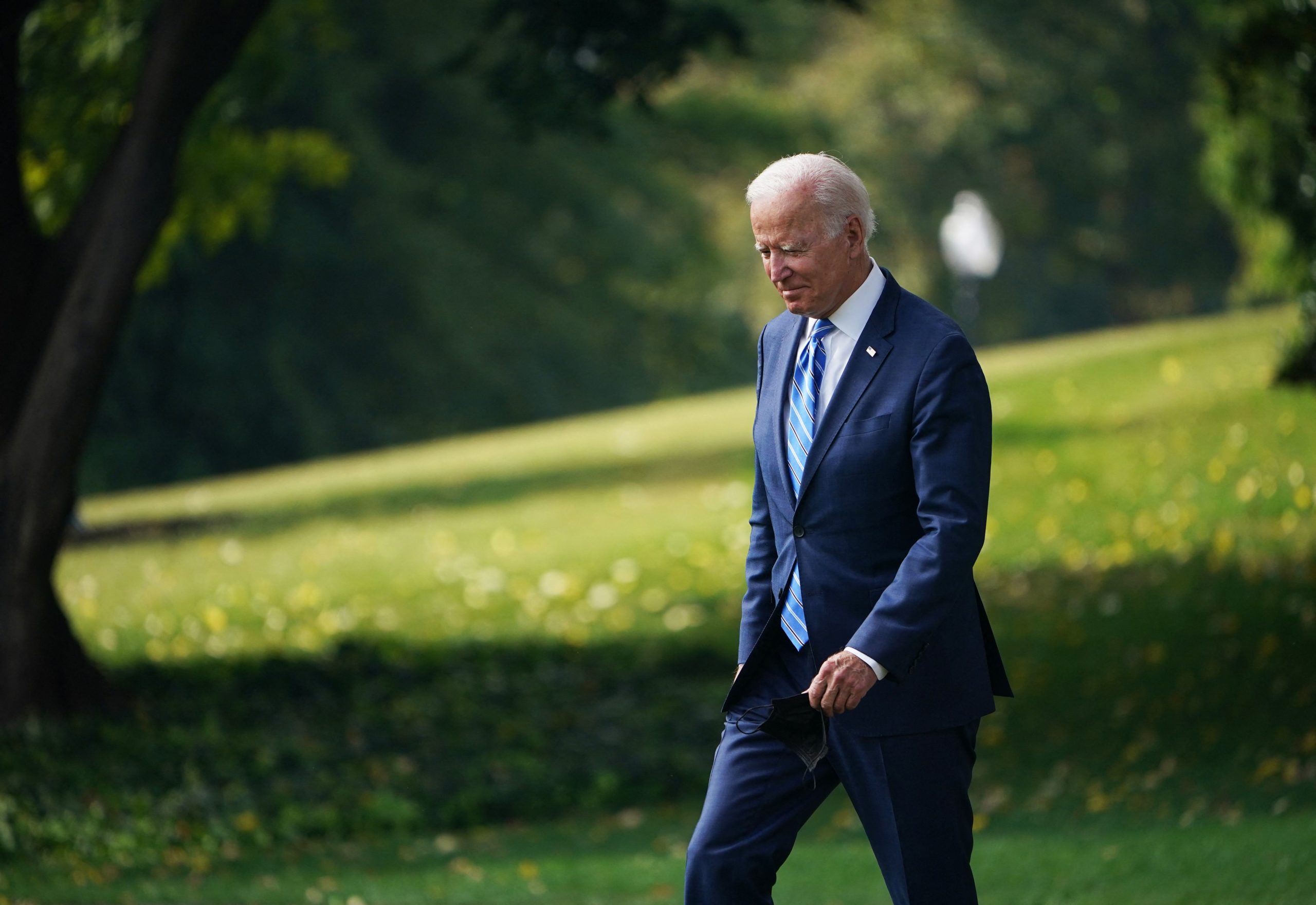 West Virginia Democratic Sen. Joe Manchin has also objected to large swaths of the original bill. Much of the provisions that the White House had touted as key to fighting climate change and a permanent extension of the child tax credit may now be largely omitted, while the Biden administration conceded Wednesday that the free community college provision would be scrapped as well. (RELATED: Manchin Outlines Demands On Climate Change, Child Tax Credit)

Manchin’s opposition to sections of the bill has led some to speculate whether he will leave the Democratic Party, which he called “bullshit” on Wednesday.

House Speaker Nancy Pelosi has said that she hopes to pass both the budget and the bipartisan infrastructure bill before Halloween. Though there has been substantial progress this week in nearing a compromise that would generate enough support for each, a formal budget has yet to be introduced.