The Biden administration abandoned an oil and gas drilling project in Alaska approved by former President Donald Trump, which it had previously defended.

The Department of the Interior failed to file an appeal to a federal judge’s August decision blocking the multi-billion dollar Willow Project being developed by the Texas-based oil and gas firm ConocoPhillips. Judge Sharon Gleason of the U.S. District Court of the District of Alaska ruled that the federal government hadn’t adequately reviewed the emissions profile of the project, which she said would ultimately harm the environment and wildlife.

“Today’s affirmation of our legal victory against the Willow project is a win for the climate and for an irreplaceable Alaska landscape,” Jeremy Lieb, an attorney for the group Earthjustice, said in a statement Wednesday. “We are glad to see that President Biden is taking positive steps in his commitment toward a cleaner energy future.”

The Biden administration had until Tuesday to appeal Gleason’s decision. (RELATED: America Is Becoming More Dependent On Foreign Oil Under Biden)

While the administration chose against appealing the ruling – all but killing the project – it previously vowed to defend the initiative. In a May brief, the Department of Justice accused environmentalists of “cherry-picking” government records and said the Willow Project was in full compliance with relevant laws regulating such leases.

“We hope the Biden administration’s choice to accept the federal court’s decision of halting ConocoPhillips’ Willow project is the beginning of the end of federal backing of fossil fuels,” Greenpeace USA senior research specialist Tim Donaghy said in a statement. 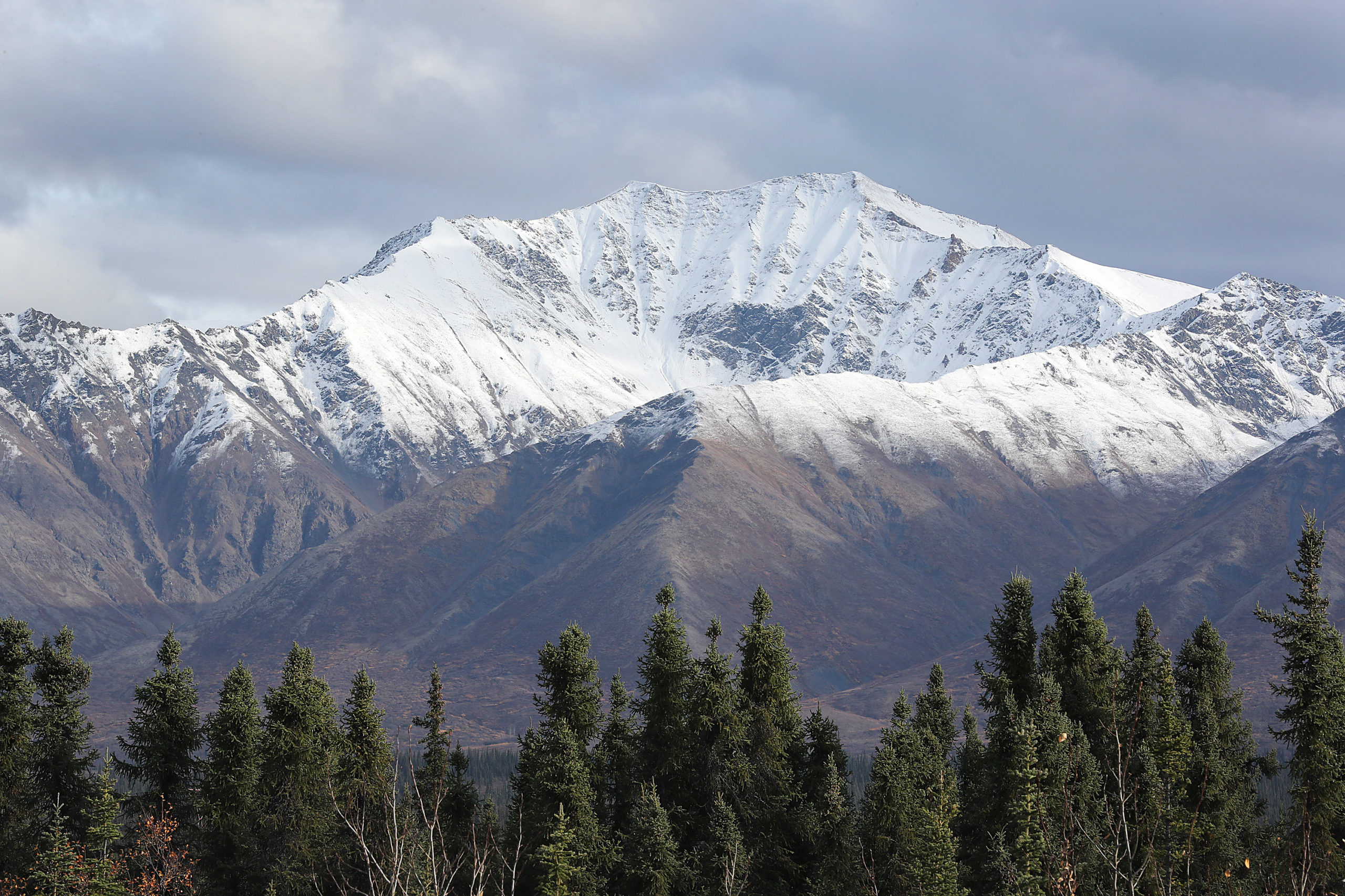 A landscape is pictured on Sept. 17, 2019 near Denali, Alaska. (Photo by Joe Raedle/Getty Images)

But several environmental groups joined a lawsuit challenging the project shortly after the Interior Department signed off on it.

The entire congressional delegation from Alaska – Sens. Lisa Murkowski and Dan Sullivan and Rep. Don Young – have been vocal proponents of the project, arguing it would produce 100,000 barrels of oil per day, lead to $10 billion in government revenue and create 2,000 construction jobs and 300 permanent jobs. They also applauded the Biden administration after its brief defending Willow in May.

“This decision won’t do one thing to help the environment,” Sullivan said in a statement following the August ruling. “To the contrary, it further delays one of Alaska’s most strategic energy development projects, which will benefit our adversaries that produce oil, like Russia, Venezuela and Iran, whose environmental standards are some of the worst in the world.”

“The Biden Administration needs to keep its commitment to the Alaskan people by continuing to defend the Willow project in court for the sake of American energy,” he continued. (RELATED: Is The Shift To Renewable Energy Propelling Us Into An Energy Crisis?)

Since July, oil and natural gas have hit multi-year highs across the world. The federal government recently projected that heating costs could increase 54% for Americans this winter and gasoline ticked up again Wednesday, reaching a national average of $3.36 per gallon, according to a AAA database.

The U.S. has also shown signs of returning to dependence on the Middle East and Russia for much of its oil and natural gas supply. The White House has repeatedly urged the Organization of the Petroleum Exporting Countries to boost its output amid rising prices.

The Interior Department declined to comment on the administration’s decision not to appeal the ruling. ConocoPhillips didn’t immediately respond to a request for comment.