A Taliban commander in charge of suicide bombers in Kabul, Afghanistan, was selected as police chief for one of the country’s capital districts, The Wall Street Journal reported on Wednesday.

In his capacity as police chief, Mawlawi Zubair Mutmaeen, 39, oversees ex-Taliban fighters who haven’t received law enforcement training and aren’t paid, the WSJ reported. They appear to enforce Islamic Sharia law, though it’s unclear if there are a universal set of laws the new officials are following.

“Previously I was serving Islam, and now I’m also serving Islam. There is no difference,” Mutmaeen said, according to the WSJ. (RELATED: Taliban In Pakistan Encouraged By Affiliate Group’s Takeover Of Afghanistan) 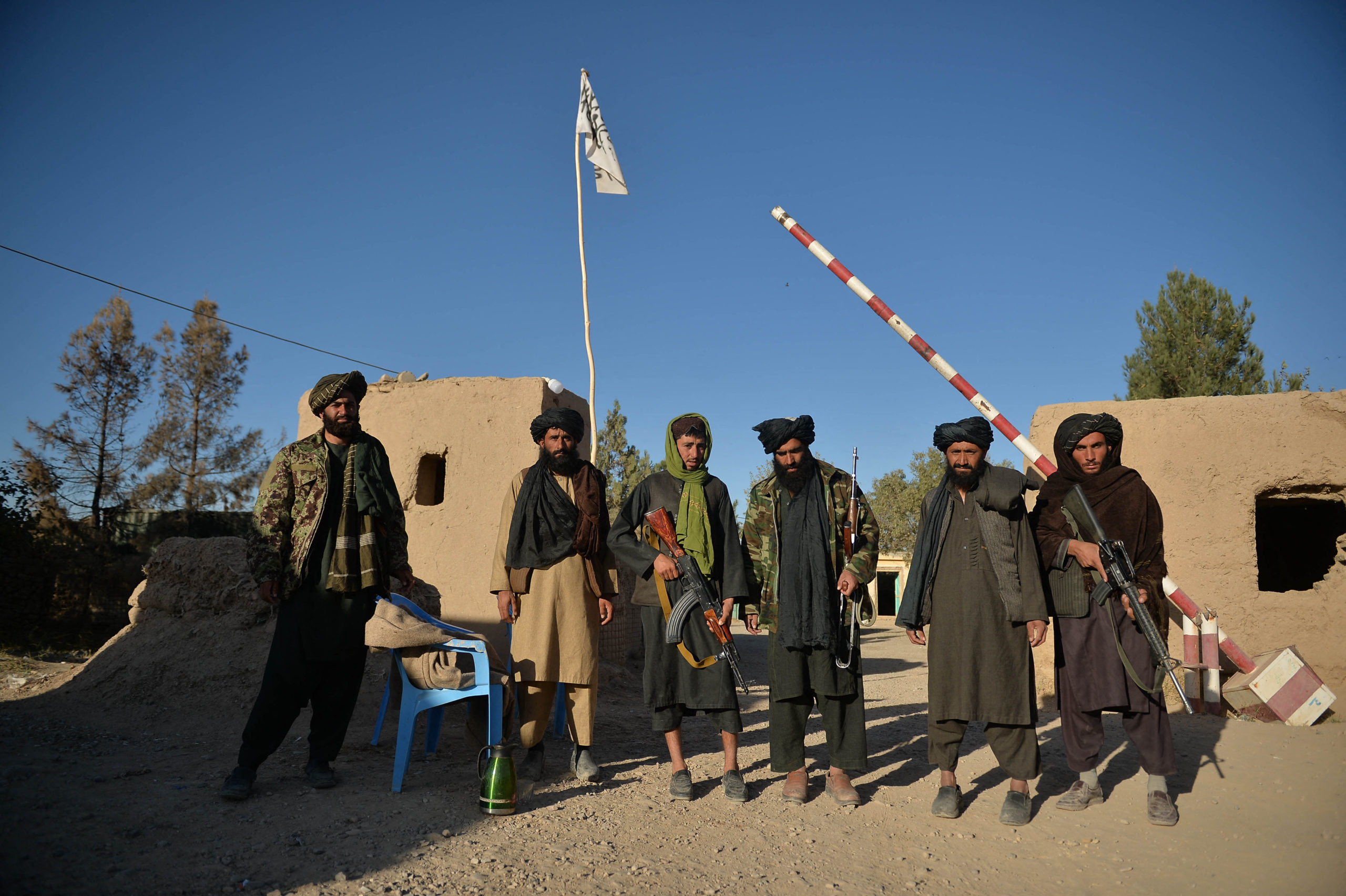 “There is no indication that the Taliban has any idea how to run a country,” United States Institute of Peace senior expert Asfandyar Mir said, according to the WSJ.

The ruling Taliban government tapped clerics with little experience to run federal agencies and ministries after thousands of people left their positions or fled the country after the fall of Kabul in mid-August, the WSJ reported. The country’s economy is rapidly deteriorating and the federal electric company is behind on payments to suppliers ahead of a harsh winter.

Dozens of minority Shiite Muslims have died in bombing attacks at mosques orchestrated by Islamic State militants, raising concerns about the Taliban’s capability to provide basic security, according to the WSJ. Meanwhile, federal courts aren’t holding trials and are settling disputes through mediation and only filing cases that can’t be resolved for future hearings.

A Taliban affiliate in Pakistan, the Tehrik-e-Taliban, was encouraged by the group’s successful takeover in Afghanistan and is suspected of reemerging in the country, the AP reported. The group previously tried to overthrow the government and is reportedly gearing up to retake territory currently occupied by tribal groups on the Afghanistan-Pakistan border.