Leadership at Indianapolis Public Schools (IPS) directed principals to deny that critical race theory is taught in the district, then hosted a racial equity training for teachers featuring known critical race theorist Gloria Ladson-Billings, according to an email obtained by the Daily Caller.

Michelle Jackson, the executive director of teaching and learning at IPS, and Nathalie Henderson, the chief schools officer, sent a joint email on August 24 to principals in the district, instructing them to deny that critical race theory (CRT) is being taught. Principals were instructed to direct parent questions about CRT to Henderson and IPS Chief of Staff Andrew Strope, the email said.

The email contained a document that instructed principals on how to respond to questions about CRT and racial equity training. Principals were told they should tell parents the district uses “culturally relevant material,” a phrase that is synonymous with the teachings of CRT.

“CRT is not curriculum taught in any schools within the Indianapolis Public Schools district,” the document reads. “However, as the largest school district in the state of Indiana that educates the largest number of Black and Brown students of color in the state, IPS firmly stands behind teaching culturally relevant content and engaging in discussions that allow our students to think, question, explore, engage and understand the world in which they live.” 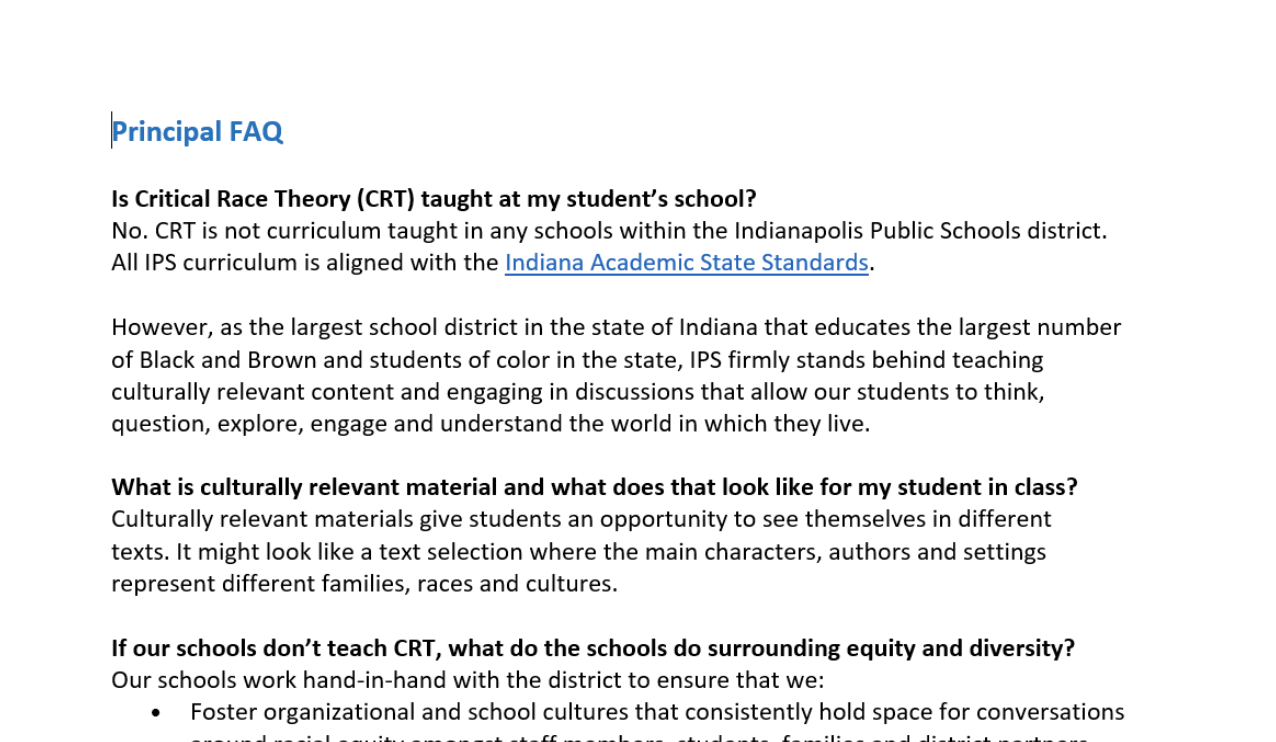 For a school to teach a “culturally relevant” pedagogy, it must teach the core tenets of CRT.

As part of the district’s culturally relevant teaching, educators and administrators are mandated to attend racial equity training on Oct. 18. The training presented a “historical, cultural and structural analysis of racism” and featured an hour-long Zoom presentation by Ladson-Billings, according to presentations from the equity training obtained by the Daily Caller.

During the presentation, Ladson-Billings insisted that teaching is an act of social justice and is inherently political. She appeared to mock teachers who claim, “I’m just teaching algebra, I don’t want to get into any of this political stuff.”

“Can I remind you that teaching is a political act, whether you acknowledge it or not,” Ladson-Billings said to IPS staff.

A slew of internal racial equity presentations in the district shows that educators were asked to participate in activities that asked them to identify as “privileged” or “marginalized.” One document told educators that being married, male, and straight were “privileged” traits, while being female, gay, or divorced were “marginalized” traits. 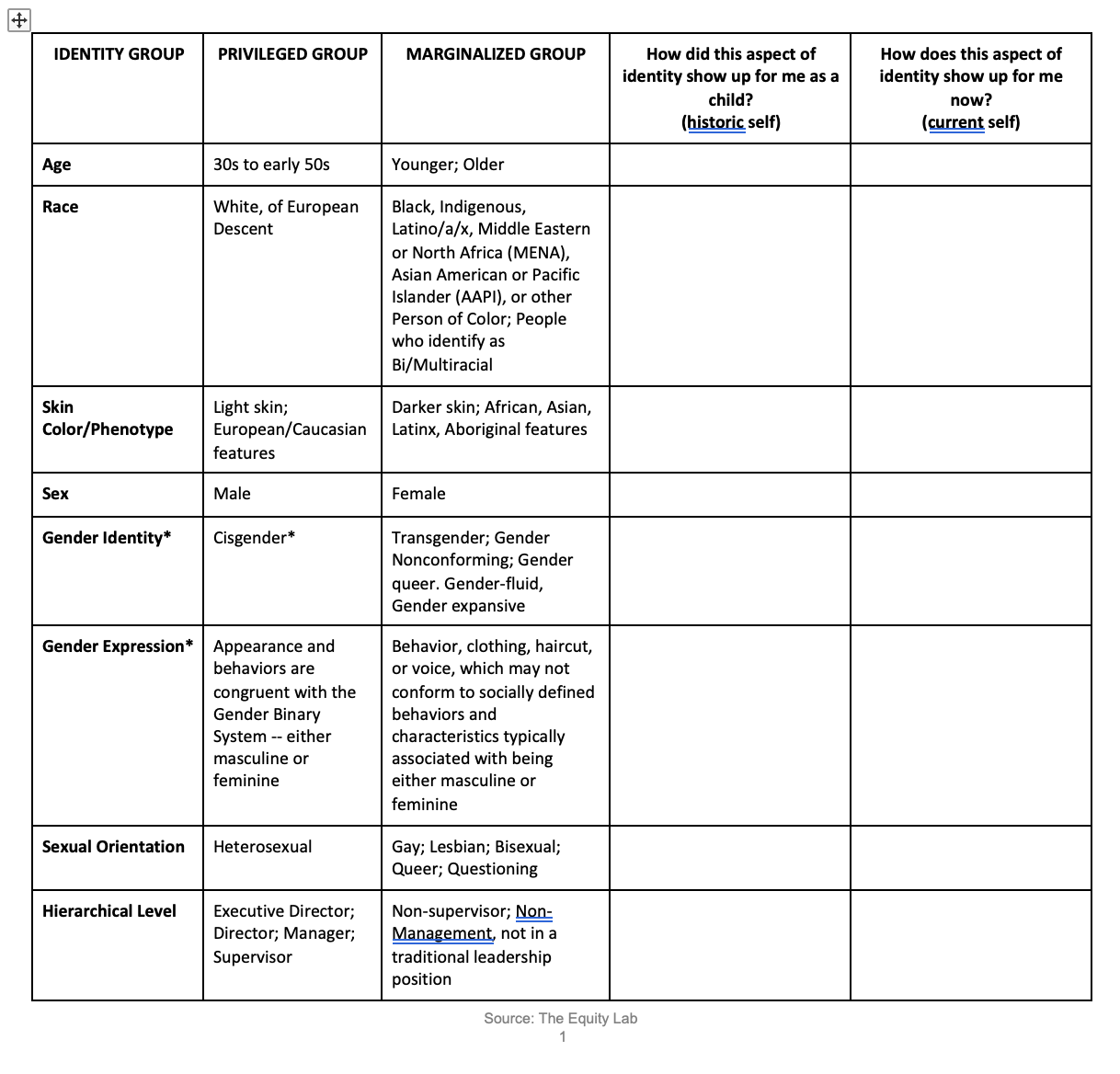 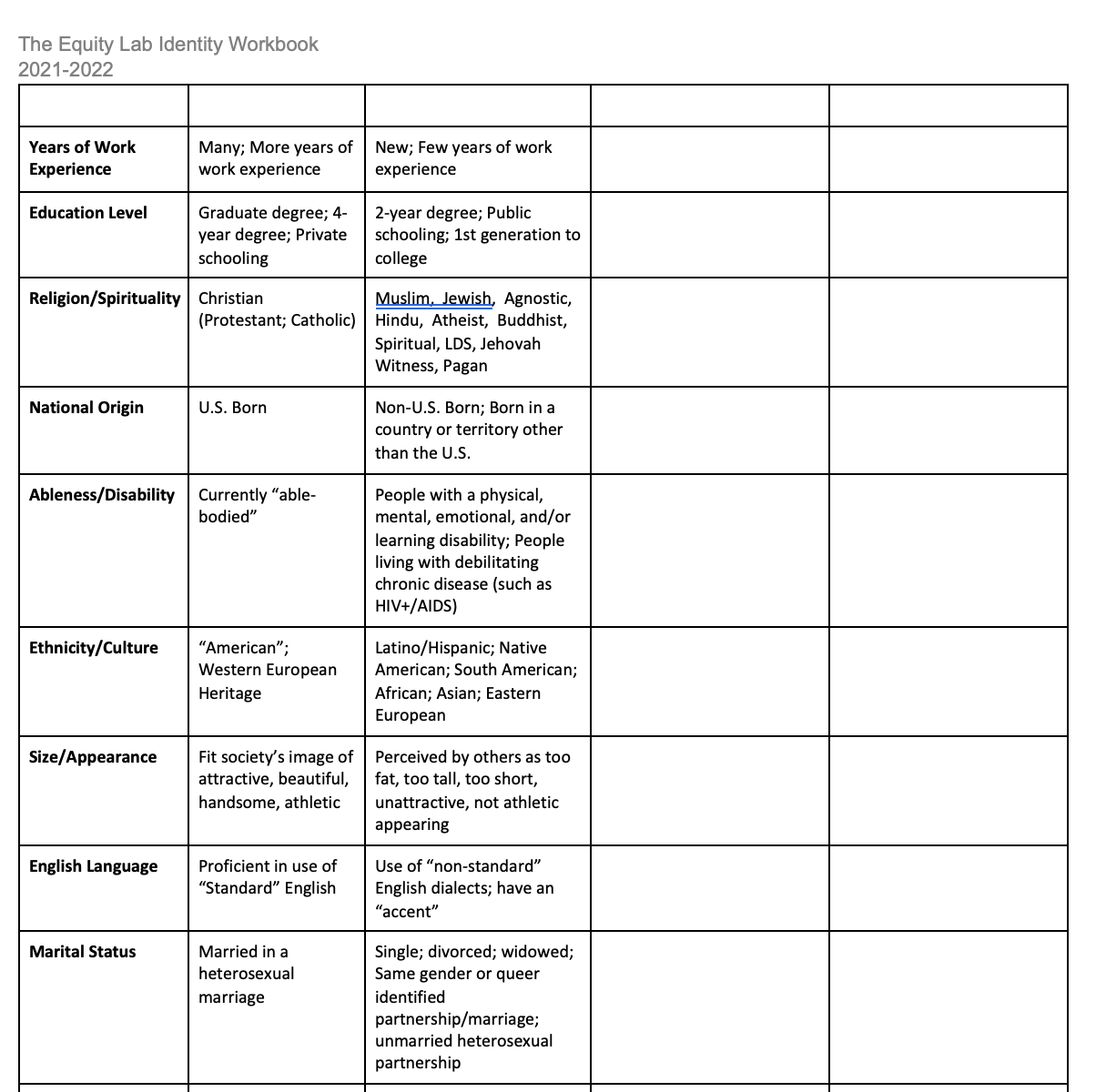 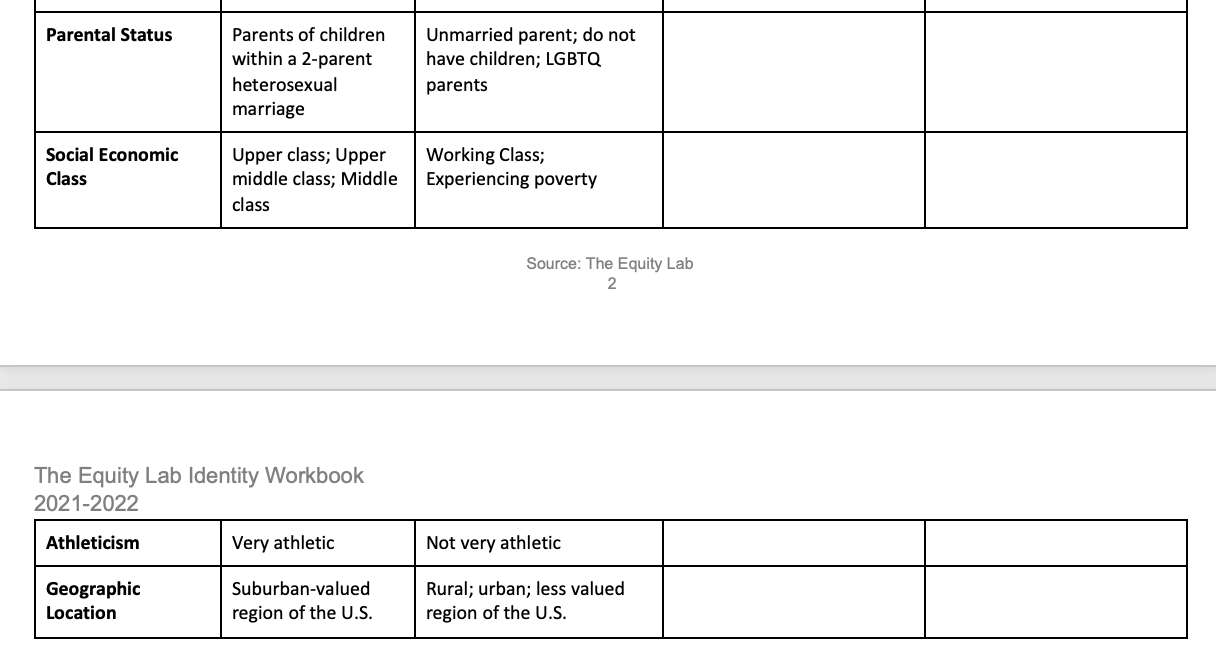 The district has worked with Panorama Education, a diversity, equity, and inclusion operation that has raked in more than $5 million by telling schools that they are insufficiently progressive. The trainings crafted by Panorama, which was co-founded by Attorney General Merrick Garland’s son-in-law, are rife with critical race theory. (RELATED: Teacher Trainings From Education Company Founded By Garland’s Son-In-Law ‘Suffused’ With Critical Race Theory)

Tony Kinnett, the district science coordinator in IPS and founder of Chalkboard Review, told the Daily Caller that he was disappointed that the school attempted to lie to parents.

“It is bad enough to teach students that their worth lies in their skin color, but it is worse to lie about teaching [critical race theory] to parents in a desperate attempt to keep them in the district,” Kinnett said.

A spokesman for Indianapolis Public Schools did not answer the Daily Caller’s questions regarding critical race theory but confirmed that Ladson-Billings was a speaker for the district’s racial equity training.