The Wall Street Journal Editorial Board said that a Democratic effort to crack down on tax cheating would give the Treasury Department access to almost every American’s bank account.

The Thursday op-ed focused on a proposal that would require financial institutions to report individual accounts containing at least $10,000 to the IRS. That effort, the board wrote, would affect the vast majority of Americans who did not exclusively use cash to make purchases and pay bills.

“The details are murky, but most Americans could still get ensnared in this dragnet unless they pay bills and buy goods in cash,” the editorial board wrote. “Democrats say banks will only have to report total annual inflows and outflows, not discrete transactions. But nearly all Americans spend more than $10,000 a year.”

“The real political goal here is to create a mechanism for triggering audits—probably through an algorithm—so the IRS can rifle through all of a taxpayer’s business and other financial records,” the board added. (RELATED: Democrats Scale Back IRS Bank Monitoring Proposal) 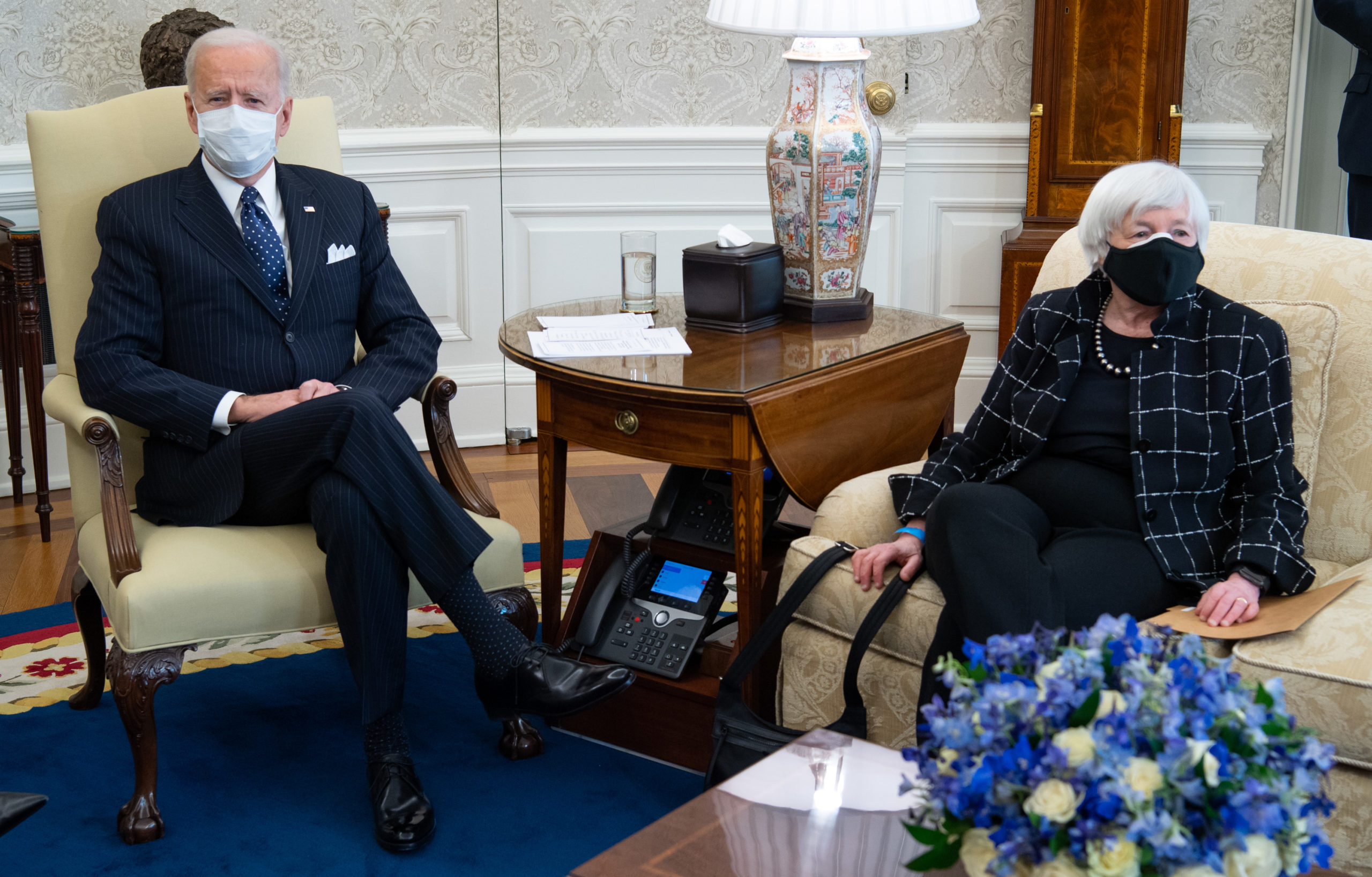 Democrats say that the proposal is necessary to crack down on wealthy Americans underreporting their income in order to pay less in taxes and that audit rates would not increase for Americans earning less than $400,000 yearly. The plan, Democrats add, will generate revenue, some of which would go toward paying for their multitrillion budget, since at least one Democratic senator has objected to raising taxes on corporations and wealthy Americans.

The editorial board, however, called that argument “disingenuous,” since many lower earners’ accounts would have to be examined in order to catch the wealthy Americans who were posing as them.

The board argued that the new regulations could drive Americans away from banks and toward digital wallets, cryptocurrencies or other financial transactions which can be more volatile and are less transparent. It added that community banks would be disproportionately burdened by the regulations’ cost since they provide more loans to small businesses.

“Banks will also be in the awkward position of helping the government police their customers,” the board said. “The IRS already has enough data to go after the wealthy and genuine tax cheats. It wants to look at everyone’s bank account so its agents have another excuse to audit and squeeze more money from non-wealthy Americans.”