A bicyclist in Alaska was bitten in the leg by a bear after attempting to fend off the animal early Tuesday morning.

The male victim, who has not been identified, was riding his bicycle along the Jack River in Cantwell, Alaska, when he saw a 500-pound brown bear running towards him, Alaska’s Department of Safety said in a press release. The victim then jumped off his bicycle and began yelling at the bear.

The victim says he fell on his back and kicked the bear. Officials said he was bitten below his right knee and the animal “immediately retreated into the vegetation the same way it approached.” (RELATED: Tourist Survives Grizzly Bear Attack In Alaska) 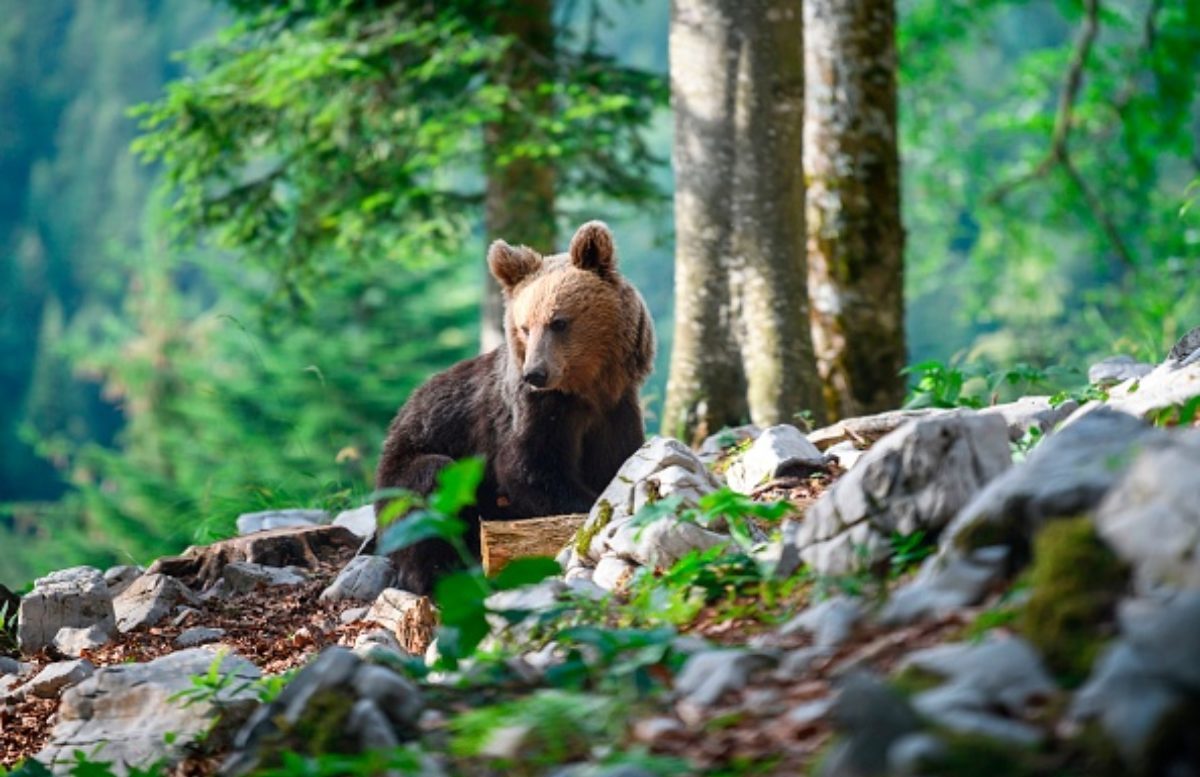 A bear explores the forest above the small village of Markovec, Slovenia, on June 27, 2018. (Photo by Jure Makovec / AFP) (Photo credit should read JURE MAKOVEC/AFP via Getty Images)

Alaska Wildlife Troopers said the only thing the victim saw out of the ordinary were bear tracks in the snow. He called a friend shortly after and was taken to Healy Medical Clinic for treatment of puncture wounds and a laceration. The statement noted that the male victim was carrying a firearm but did not discharge it.

Bear attacks are “rare” and bears “are only interested in protecting food, cubs, or their space,” according to the National Parks Service.

In September, a black bear attacked a couple during a picnic in North Carolina. The couple was treated for injuries at a local hospital, Newsweek reported.