Panasonic, the maker of Tesla car batteries, signaled that it has made substantial progress on a high-powered, larger lithium-ion battery for electric vehicles.

Electric vehicles could feature the so-called 4680 cylindrical battery — which Tesla CEO Elon Musk has characterized as key to driving down car prices — as soon as 2022, The Wall Street Journal reported. The 4680 Panasonic battery, named for its 46-millimeter diameter and 80-millimeter length, could increase electric vehicle capacity and shorten the time it takes to charge.

“We’ve got the technology under our belts now, and we’re moving ahead with preparations for commercialization soon,” Kazuo Tadanobu, the head of Panasonic’s battery team, said Monday, according to the WSJ.

Tadanobu added that the electronics company had focused on developing this battery because of Tesla’s interest, Reuters reported. Tesla has partnered with Panasonic competitors LG Energy Solution and Amperex Technology for its electric vehicle fleet. (RELATED: ‘Give My Regards To Your Puppet Master’: Elon Musk Flames WaPo For Tesla Story) 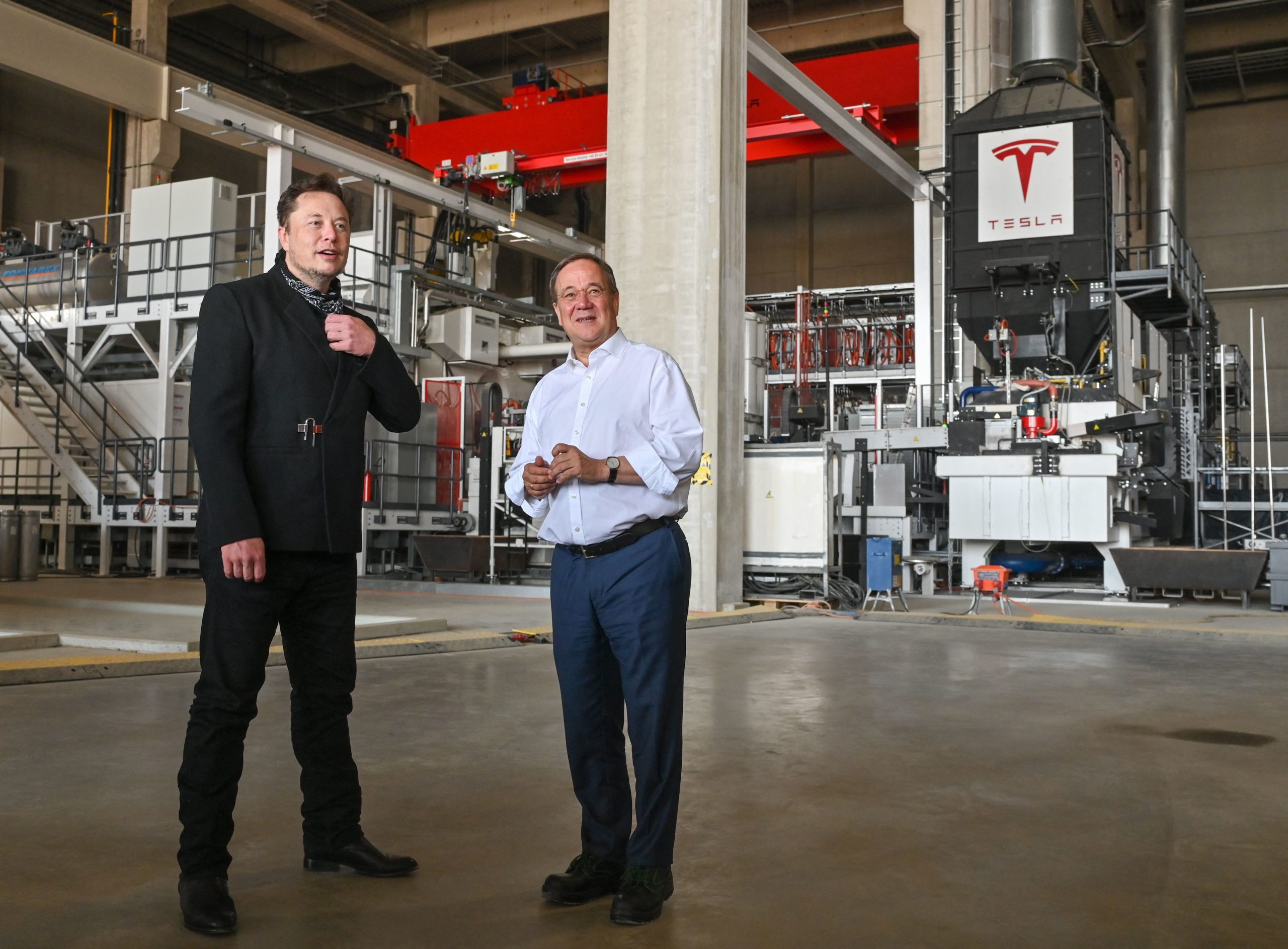 But Panasonic’s battery capacity has increased substantially as of March 2021, totaling 38-39 gigawatt hours, enough to power 400,000 Tesla Model S cars, according to the WSJ. Tesla has also strongly hinted that the 4680 battery is the future of electric vehicles.

“From a physics standpoint, this is the best architecture, and from an economic standpoint, it is the lowest-cost way to go,” Musk said in July, the WSJ reported.

Using a regular outlet, it could take 20-40 hours to charge the latest Tesla models, according to Electrek. It takes 8-12 hours to charge Teslas with a special home charger and just 15-25 minutes using public supercharger stations.

Tesla delivered 241,300 of its electric vehicles between July and September, topping analysts’ projections by more than 20,000, CNBC reported. The company beat expectations despite battling significant supply chain delays and product shortages throughout the quarter.