Abbott signed off on the map one week after the Republican state legislature advanced it. The congressional map shores up multiple GOP incumbents who beat Democratic challengers by single-digit margins in 2020, and it creates an opportunity for other Republicans to flip a swing district in the Rio Grande Valley.

The map includes two new seats in Austin, the state capital, and Houston, making Texas the only state in the country with two additional seats this upcoming decade. (RELATED: Texas Republicans Advance Congressional Map That They Hope Will Blunt Democratic Gains) 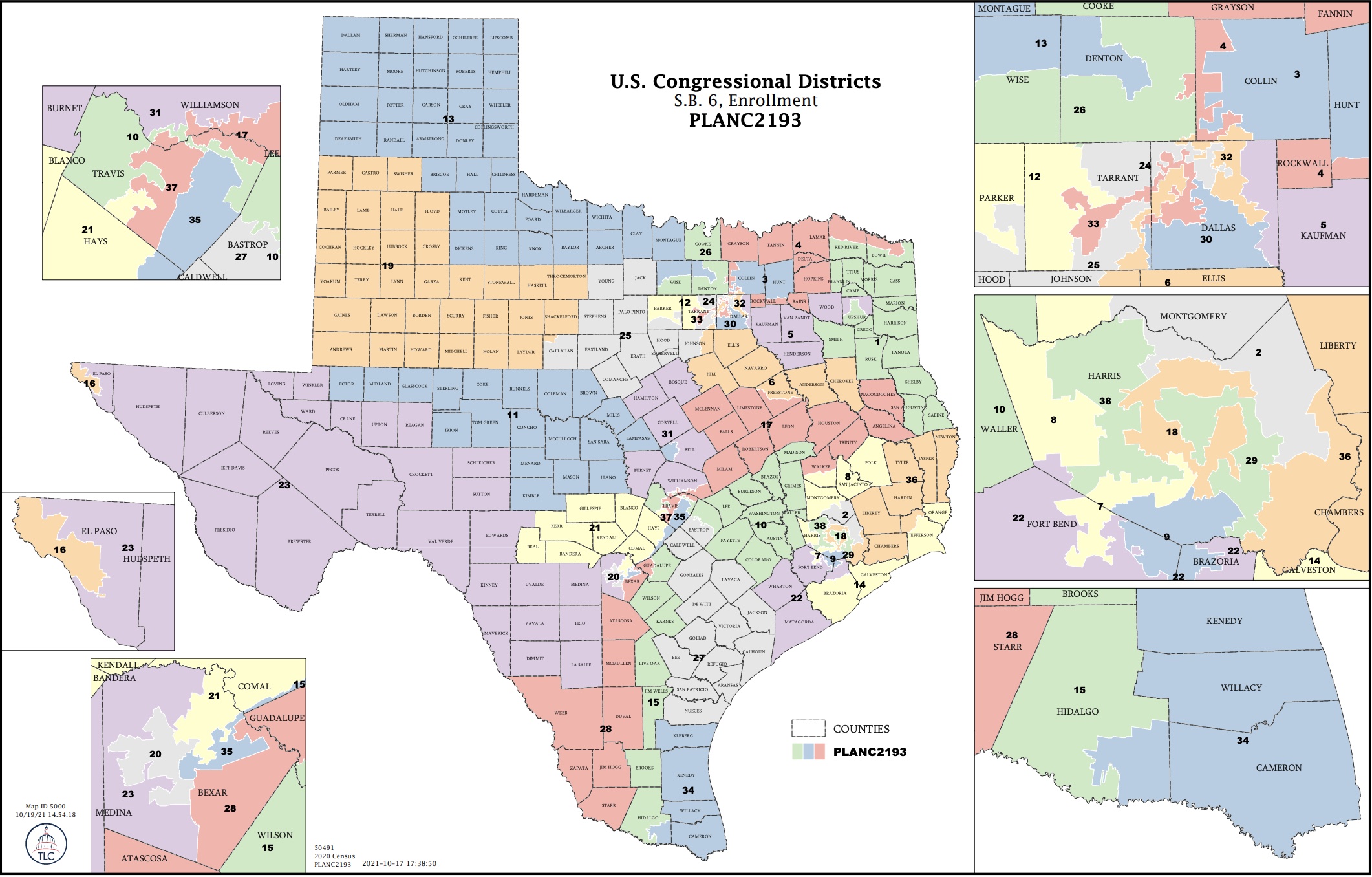 Despite the map’s official adoption, it is all but certain be met with lawsuits from Democrat-backed groups who argue that it unfairly groups minority communities in a way that dilutes their political representation. One group, Voto Latino, sued the state just minutes after Abbott signed the map. (RELATED: Illinois Democrats Float Map That Jeopardizes Three Of Its Five Congressional Republicans)

The new map is just the latest to emerge from multiple special legislative sessions in the state. The Texas legislature passed a bill limiting abortion access in May and an election reform bill that limits early voting hours and increases voter identification requirements in September.