“Modeling for Victoria’s Secret, there’s a code you have to follow,” the 38-year-old former Victoria’s Secret model reportedly shared in a sneak peek of “E’s True Hollywood Story” with E! News in a piece published Monday. 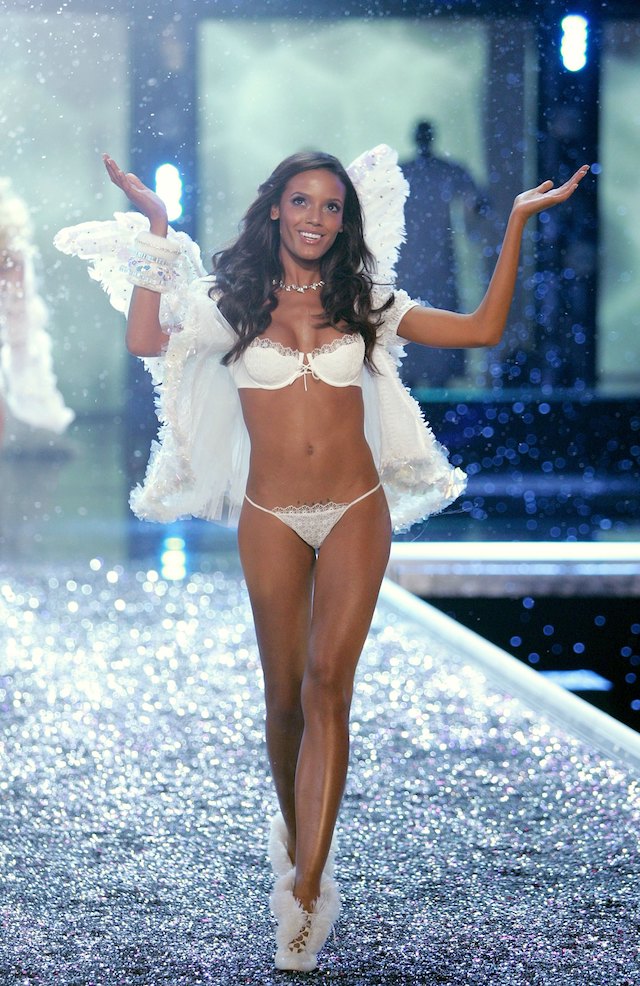 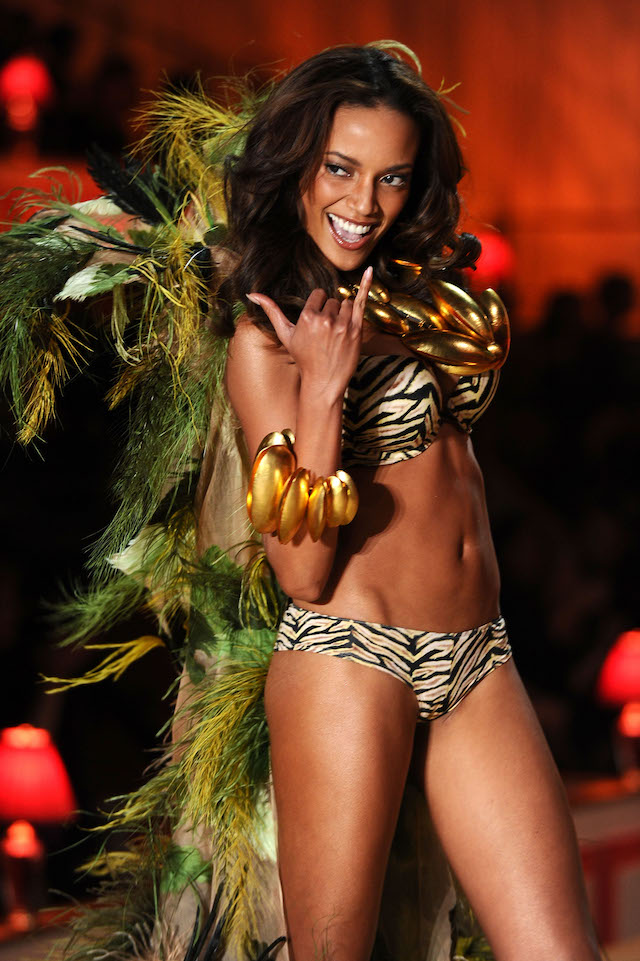 The lingerie model also reportedly talked about how being an Angel with the company was the goal. (SLIDESHOW: The Sexiest Looks From The Victoria’s Secret Fashion Show) 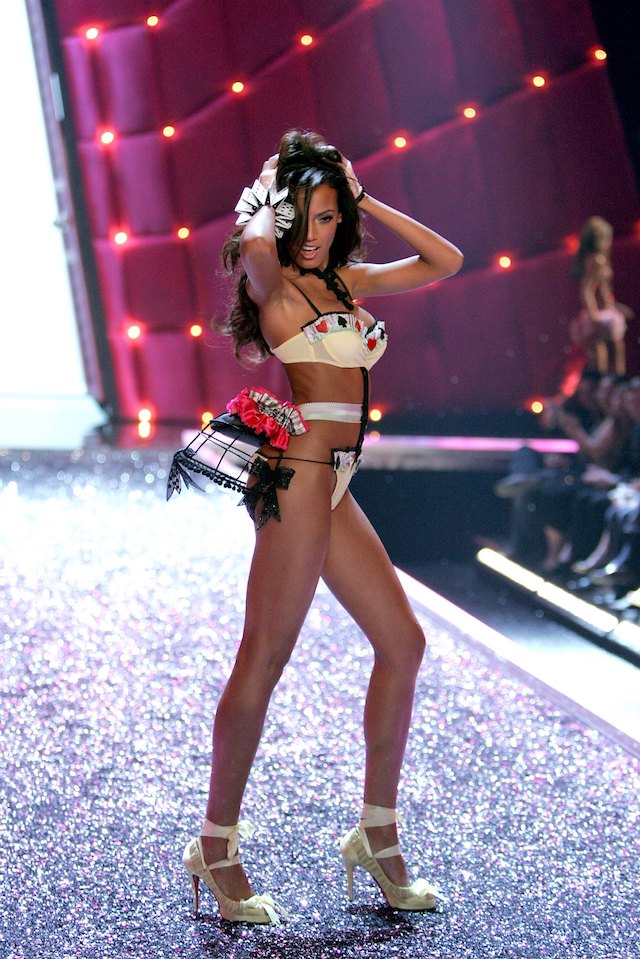 “My life changed drastically, like overnight,” she added, the report noted. “All of a sudden, people know your name. You find out friends that you thought were friends were not necessarily friends. A lot of other models didn’t think that I was deserving of this contract, so I had to basically fight my way into their circle.”