The majority of Americans believe that human-caused climate change is occurring but are unwilling to pay more than $1 extra to mitigate its effects, a new poll shows.

A recent poll by The Associated Press and the Energy Policy Institute at the University of Chicago showed that 75%  of Americans think that human activities cause some climate change. Of those surveyed, 55% said that they would be in favor of Congress passing legislation making the U.S. less reliant on fossil fuels.

However, when asked whether they would be tolerant of added energy costs, respondents balked, the poll showed. Democrats have proposed a number of provisions in their pending budget reconciliation package that would result in higher energy costs for American consumers.

Among those asked if they would be in favor of paying just $1 per month extra to combat climate change, only 52% said they would be either somewhat or fully supportive, according to the AP survey. Just 35% of those surveyed said that they would support a $10 per month fee, the next highest option presented by researchers.

“I would say, like 5, 10 dollars, as long as it’s really being used for what it should be,” Krystal Chivington, one of the respondents, told the AP. (RELATED: Here Are All The Green New Deal Handouts Democrats Wedged Into Their $3.5 Trillion Budget)

Another respondent, Mark Sembach, said that corporations should bear the brunt of the costs associated with transitioning from fossil fuels to renewables, according to the AP. 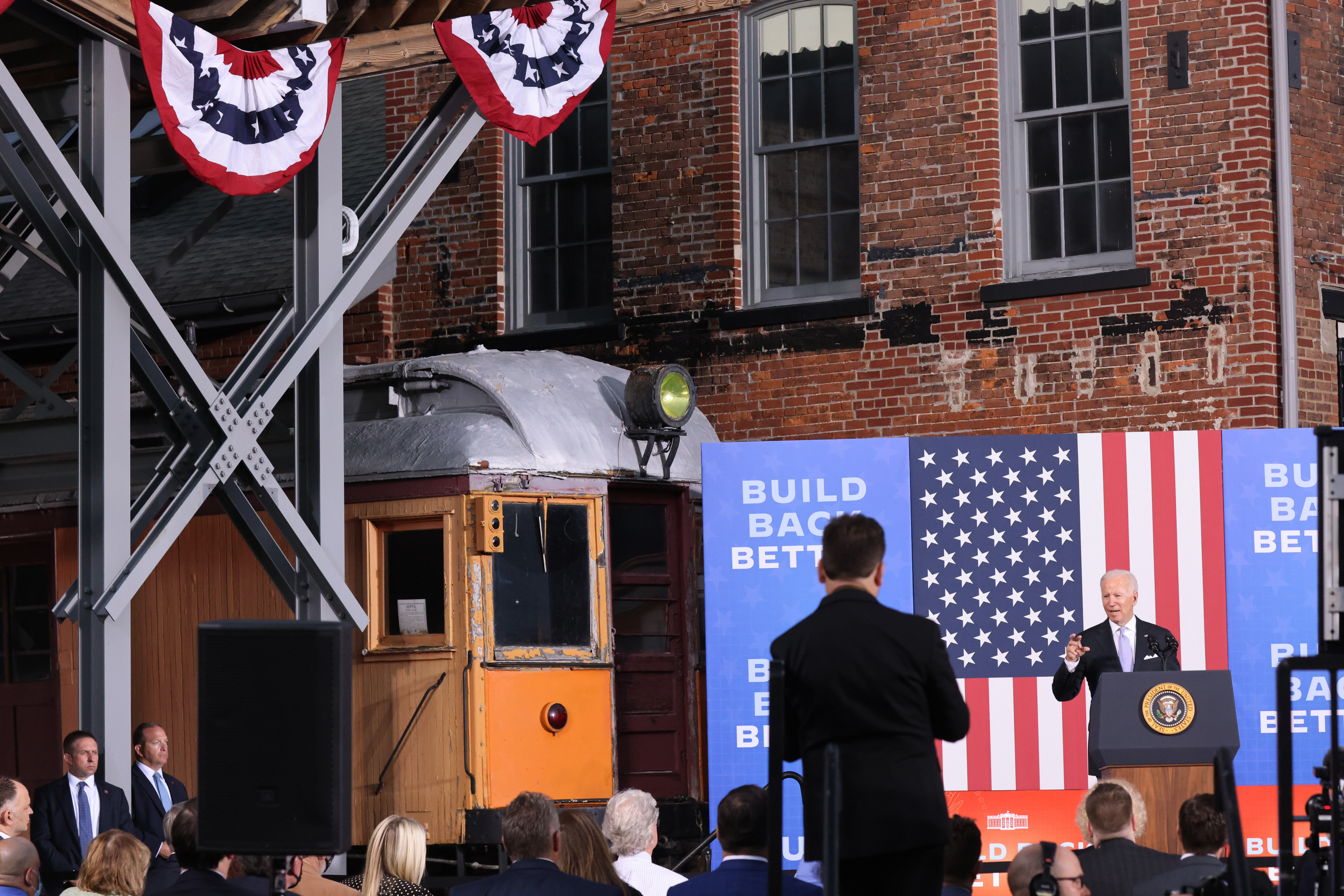 “I think it needs to fall a great deal on responsible corporations that’s — and unfortunately … most corporations aren’t responsible,” Sembach told the AP. “And I think there needs to be a lot of pushback as to who ultimately pays for that.”

In recent weeks, Democrats faced increased pressure from environmental activists to pass climate provisions in their budget. However, some Democrats in Congress, including Sen. Joe Manchin of West Virginia, pushed back on many of the most costly ideas.

Manchin shot down the $150 billion Clean Electricity Performance Program, a central part of the budget in addition to a potential carbon tax. President Joe Biden also rejected a carbon tax.

“By the way, if you notice the — you know, the way you usually pay for infrastructure bill — infrastructure is by gasoline taxes? I wouldn’t allow that because that would tax people making under $400,000,” Biden said during remarks in Scranton, Pennsylvania, on Oct. 20.

But the Democrats’ budget bill still includes a methane fee, which industry groups and elected officials argued would increase energy costs for consumers.