The Taliban is struggling to combat an ISIS-K insurgency in Afghanistan merely two months after the group took over the country, the Financial Times reported.

ISIS-K launched a series of suicide bomb attacks and assaulted numerous Taliban convoys in the aftermath of U.S. troops leaving Afghanistan, the Financial Times reported. Hundreds have been killed, with analysts warning that the violence will continue as ISIS-K tests the Taliban’s control of the country.

Some Taliban fighters who feel the new government has not gone far enough in restricting the rights of women and engaged in too many diplomatic talks with countries like the U.S. have switched allegiance to ISIS-K, the Financial Times reported.

“The American war is over, but the Afghan wars are not,” Avinash Paliwal, deputy director of the School of Oriental and African Studies’ (SOAS) South Asia Institute and author of “My Enemy’s Enemy,” a book about Afghanistan, told the Financial Times. 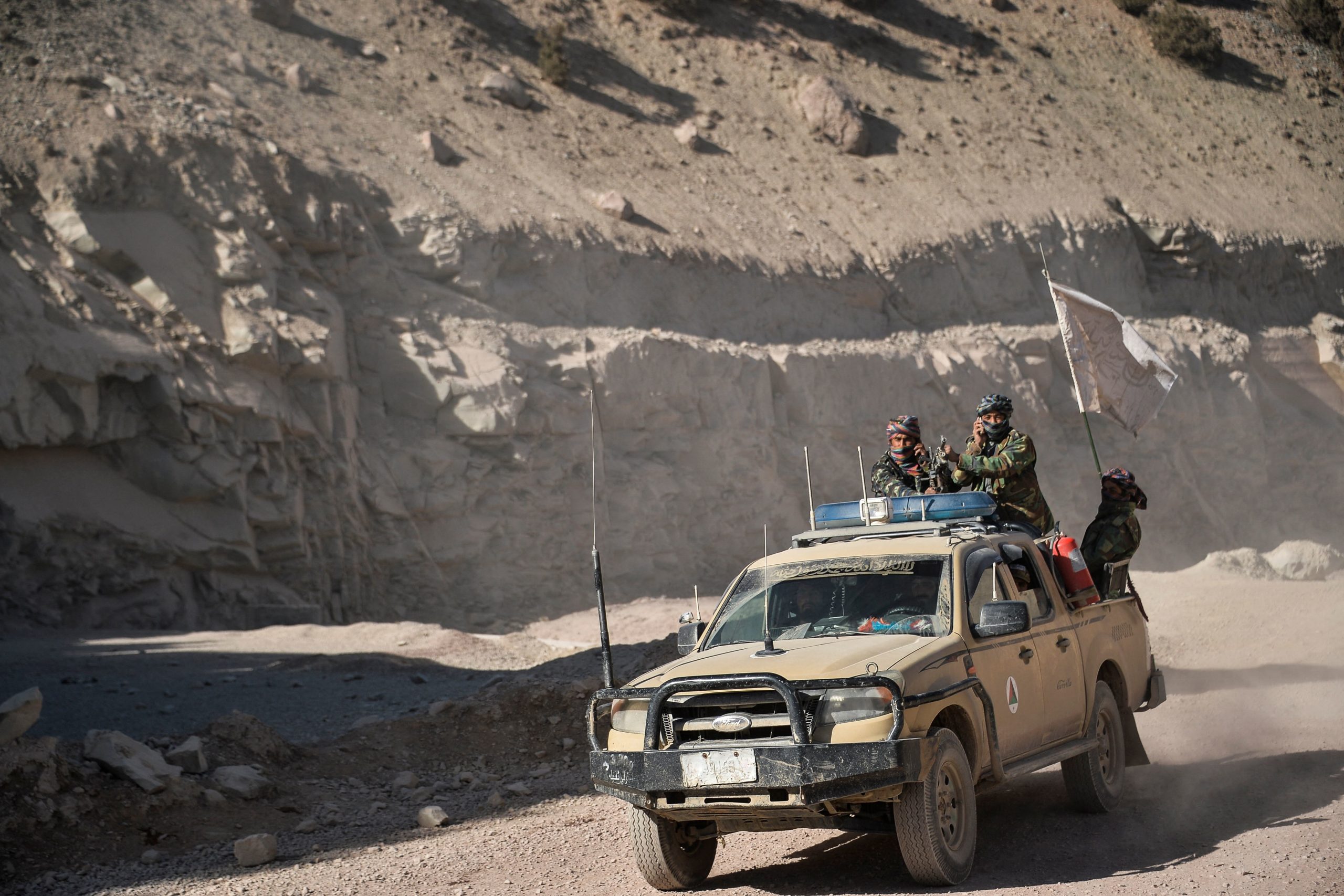 Taliban fighters travel on a pick-up truck along a road in Band Sabzak area in Badghis on October 17, 2021. (Photo by HOSHANG HASHIMI/AFP via Getty Images)

While the Taliban’s goal has been to establish an Islamic government in Afghanistan, ISIS-K seeks an Islamic caliphate across Afghanistan and Pakistan, as well as parts of India and Iran, the Financial Times reported. One analyst told the paper that ISIS-K militants see the Taliban as “filthy nationalists” who have gone against a greater cause.

“ISIS-K sees the Taliban as just another kind of political outfit — cutting a deal with the Americans — that is ideologically not pure,” Paliwal said. “Their aim is to destabilise an already struggling regime.” (RELATED: ISIS Affiliate Group Increases Attacks On Religious Minorities In Afghanistan)

“These attacks are bringing down the credibility of the Taliban government,” Nasratullah Haqpal, a Kabul-based political analyst, told the Financial Times. “They have been claiming for years that ‘we are the only group that can secure and bring stability to Afghanistan’. But Daesh and their supporters are challenging this claim.”