Senate Minority Leader Mitch McConnell endorsed football legend Herschel Walker for Senate on Wednesday, saying he should be the next Georgia Senator.

McConnell released a statement, saying Walker is the only person who can defeat Democratic Sen. Warnock and that the former NFL player will unite the party. (RELATED: Ex-NFL Star Herschel Walker Enters Georgia Senate Race)

“I am happy to endorse Herschel Walker for U.S. Senate in Georgia,” McConnell said in a statement. “Herschel is the only one who can unite the party, defeat Senator Warnock, and help us take back the Senate. I look forward to working with Herschel in Washington to get the job done.” (RELATED: Trump Endorses Former NFL Player Herschel Walker In Georgia Senate Race) 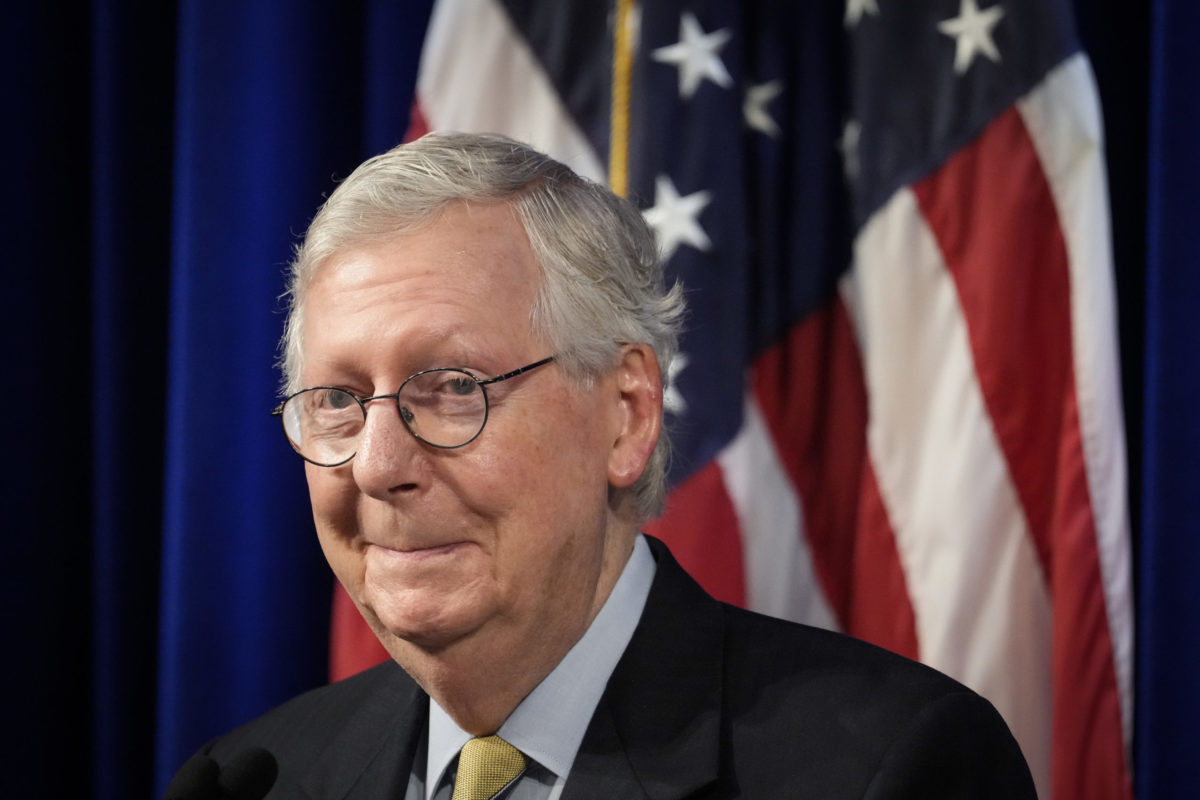