California wasted approximately $20 billion on unemployment fraud since the beginning of the pandemic, according to a report.

State officials revealed Monday during an oversight hearing that of the $20 billion in fraud, at least $810 million worth of benefits were given to people in prison, including several convicted killers on death row, according to KCAL 9. Other fraudulent claims came from prison guards, U.S. Postal Service workers, and even criminals in other countries, according to the report.

“2020 was an anomaly, a criminal assault on the unemployment insurance program across the country,” Employment Development Department Director Rita Saenz said during the Monday hearing, according to KCAL 9.

“We have closed the door to that type of fraud last year,” she reportedly said, noting the state has put in place a new identity verification system that has stopped roughly $120 billion in fraud attempts. (RELATED: Gas Soars To $7.59 A Gallon In California Town As Prices Hit Multi-Year Highs Nationwide)

Officials originally estimated in January the state paid out as much as $31 billion in fraudulent claims but the number has since been revised. 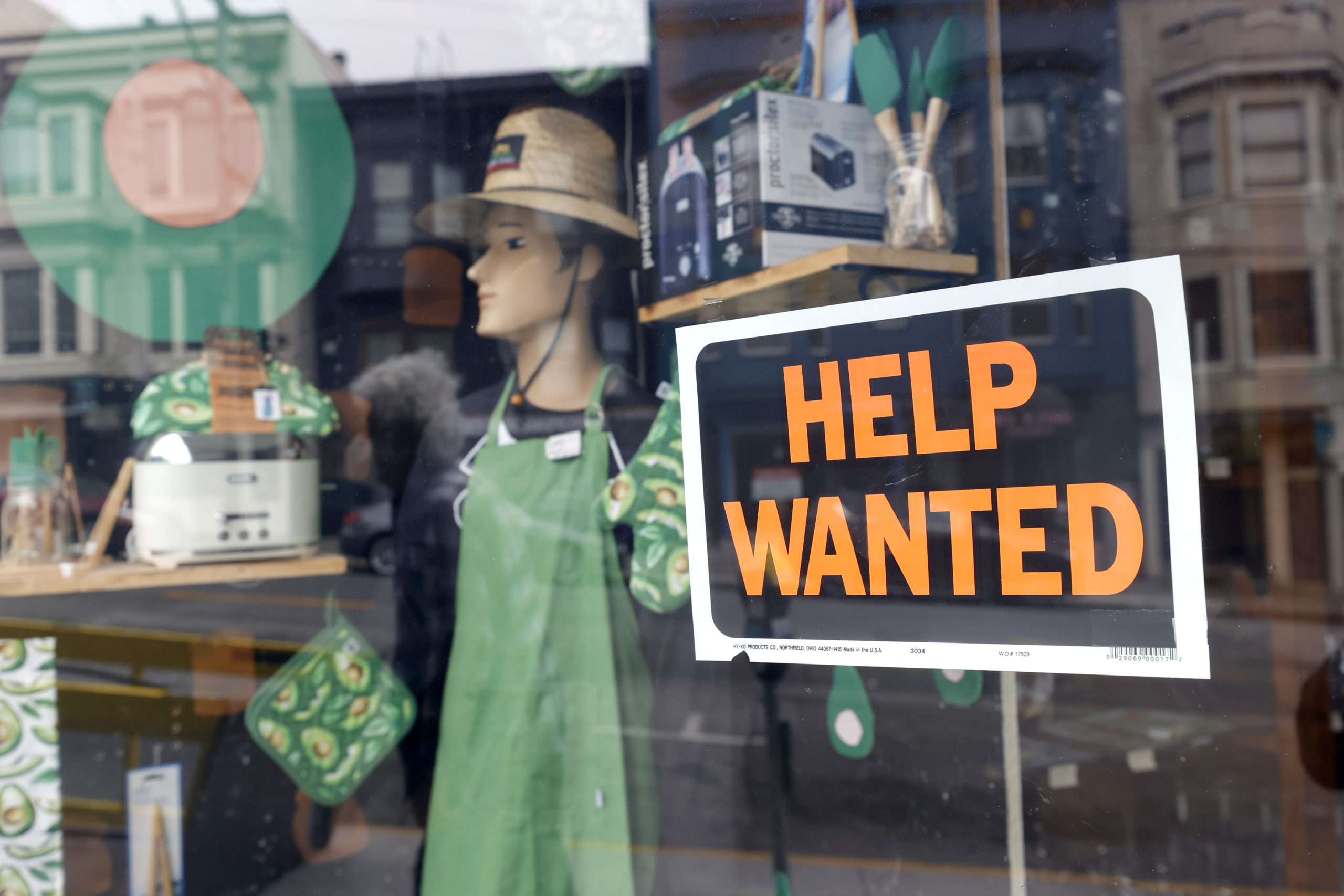 “There is no sugarcoating the reality,” state Labor Secretary Julie Su told reporters in January. “California has not had sufficient security measures in place to prevent this level of fraud, and criminals took advantage of the situation.”

To combat the issue, Democratic California Gov. Gavin Newsom hired former U.S. Attorney McGregor Scott to prosecute those who put in for a fraudulent claim, with investigations still ongoing, according to the report. Newsom also appointed a “strike team” in 2020 that recommended the state overhaul the unemployment benefits system as the state tried to work through several issues, including severe backlogs.

Millions of Californians were forced to seek unemployment benefits when Newsom ordered the state to shut down during the height of pandemic, shuttering thousands of small businesses. But some had trouble collecting their benefits.

Some individuals who applied for unemployment benefits provided information different than what their employer filed, forcing state officials to interview the individuals to rectify the situation, according to KCAL 9. The system, however, has been facing a roughly six-month backlog that Saenz called “unacceptable.”