Florida filed a suit Thursday against President Joe Biden, NASA and several other agencies alleging the Biden administration’s vaccine mandates requiring government contractors to get vaccinated is “unlawful,” according to Fox News.

Attorney General Ashley Moody and Republican Gov. Ron DeSantis filed the suit in U.S. District Court in Florida’s Tampa division arguing NASA and others “frequently contracts with Florida, has current contractual relationships with Florida, and is and will continue to seek to impose the Biden administration’s unlawful requirements to Florida,” according to Fox News.

The suit also lists NASA Administrator Bill Nelson, White House Office of Management and Budget officials, and Department of Defense officials due to the coronavirus vaccine mandate. The mandate requires workers within those branches and federal contractors be fully vaccinated by Dec. 8. 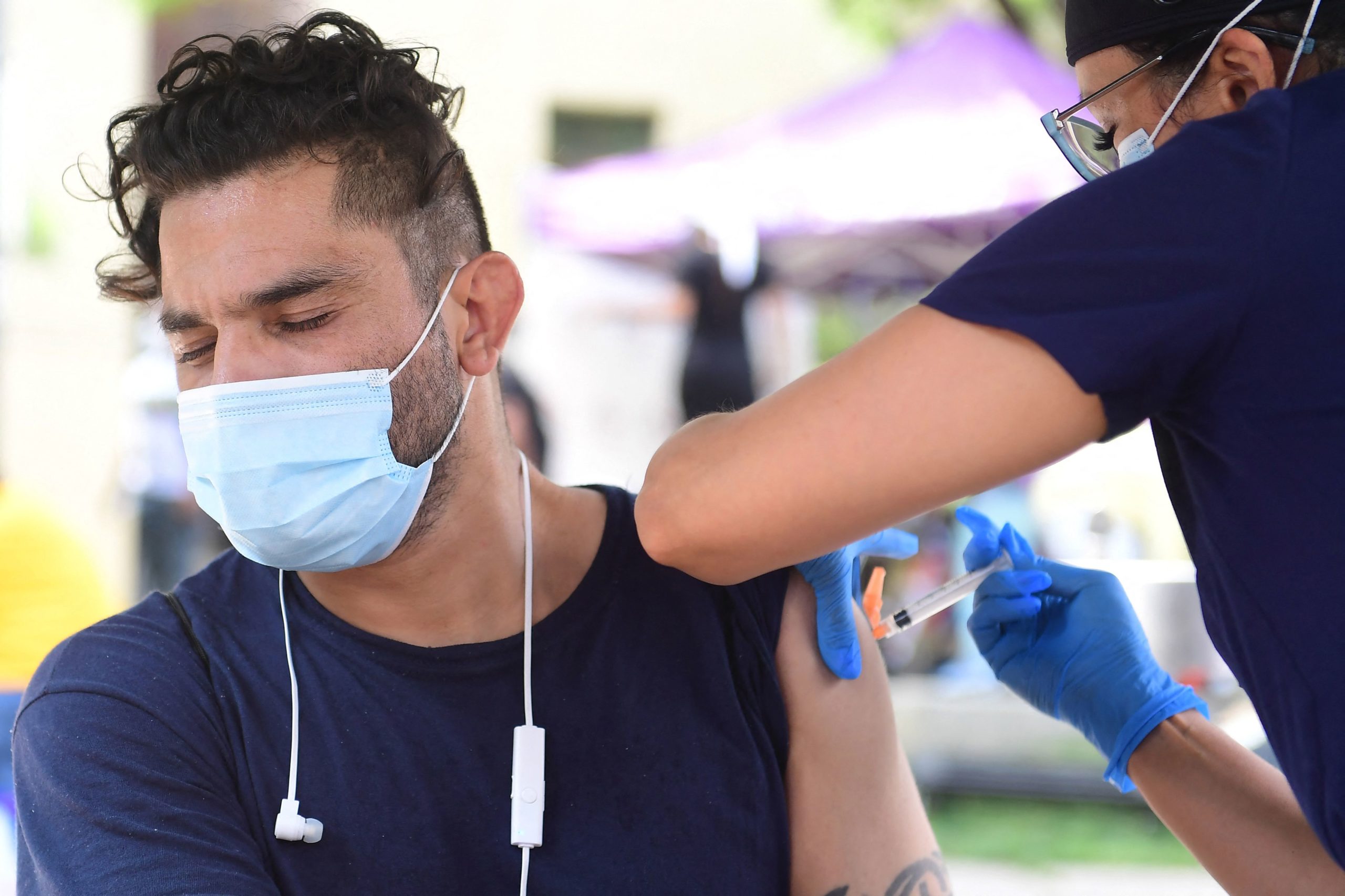 “Because the government’s unlawful vaccine requirement seeks to interfere with Florida’s employment policies and threaten Florida with economic harm and the loss of federal contracts, the State seeks relief from this court,” the suit reportedly reads. (RELATED: In-N-Out Burger Location Forced To Shutdown Because Employees Refused To Check Vaccination Status)

The suit argues the administration is “relying on a statute” that gives Biden the authority to “‘prescribe policies and directives that the president considers necessary to carry out’ the Federal Property and Administrative Services Act of 1949” to “compel millions of Americans who work for government contractors to receive a COVID-19 vaccine,” according to Fox News.

“Nothing in that statute authorizes such a radical intrusion on the personal autonomy of American workers – especially, as is the case here, when many of those workers are officials of a sovereign state,” the suit reads.

The state argues the administration “misread [the] Federal Property and Administrative Services Act of 1949,” arguing the act “does not authorize the government to use its contracts to impose social policy not authorized by Congress,” Fox News reported.

“We said we’d take action and we did,” DeSantis said Thursday while announcing the suit. “People should be able to work.”

DeSantis has been outspoken against the mandate, saying Sunday “what Biden’s doing is unconstitutional. He does not have the authority” to impose the vaccine mandate. DeSantis said he’s working on legislation to provide a $5,000 bonus to law enforcement personnel who relocate to Florida to evade vaccine mandates.

Biden said in September getting the vaccine is “not about freedom or personal choice,” before mandating all employers with 100 or more employees require employees to be vaccinated or submit to weekly testing.