The President of Taiwan confirmed U.S. soldiers were on the island in an interview with CNN, becoming the country’s first leader to do so in decades.

“We have a wide range of cooperation with the U.S. aiming at increasing our defense capability,” President Tsai Ing-wen told CNN after acknowledging the troop presence. However, she said that the number was “not as many as people thought.”

Tsai championed the country as a “beacon” of democracy in the interview, arguing “people that believe in these values would doubt whether these are values that they (should) be fighting for” if the island were to fall.

“Here is this island of 23 million people trying hard every day to protect ourselves and protect our democracy and making sure that our people have the kind of freedom they deserve,” she said. Tsai also spoke of her belief that the U.S. would come to Taiwan’s aid if invaded, “given the long-term relationship we have with the U.S.”

President Joe Biden said the U.S. would defend Taiwan if China did attack the island in a CNN town hall, but the White House later walked back those remarks. 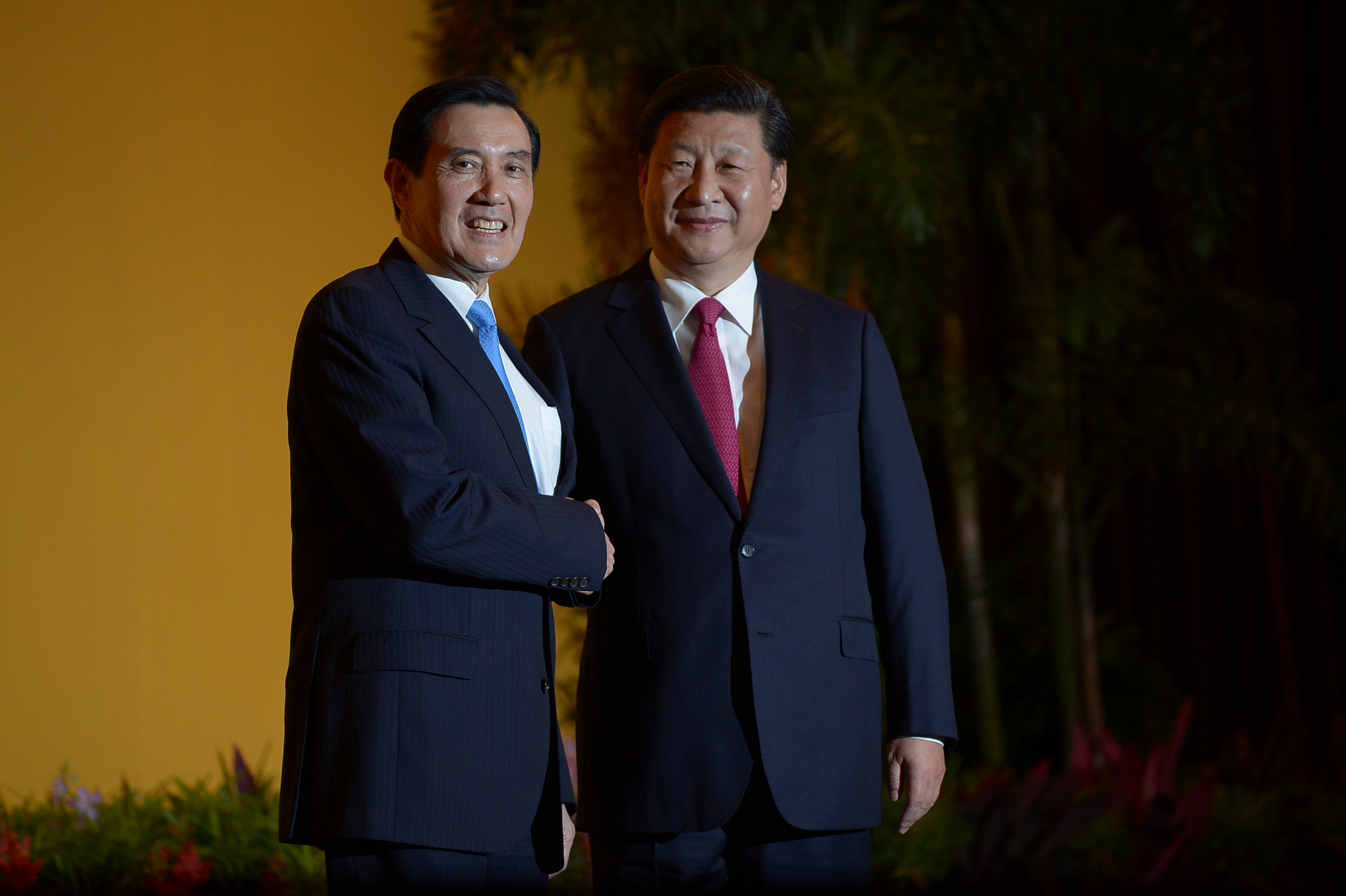 Taiwan and China have been governed separately since the Nationalists retreated to the former at the end of the Chinese civil war. In the more than 70 years since, Taiwan has become a flourishing democracy, distinct from the communist-ruled Chinese mainland.

Tensions between the two countries recently increased, and China sent a record number of warships into Taiwan’s defense zone earlier in October.

“We firmly oppose any form of official exchanges and military contacts between the United States and Taiwan, oppose US interference in China’s internal affairs, and attempts to provoke and stir up trouble,” said Wang Wenbin, a Chinese foreign ministry spokesperson, in response to Tsai’s interview, the Hindustan Times reported.

“The US should not underestimate the strong determination of the Chinese people to defend national sovereignty and territorial integrity,” he added. (RELATED: China’s Hypersonic Weapon Might Be New ‘Sputnik Moment,’ Milley Says)

Tsai said she was open to speaking with Chinese President Xi Jinping and forging a dialogue to “avoid misunderstanding, miscalculation and misjudgment” but emphasized Taiwan would not bow to pressure from China.

“When authoritarian regimes demonstrate expansionist tendencies, democratic countries should come together to stand against them. Taiwan is on the front lines,” Tsai said.